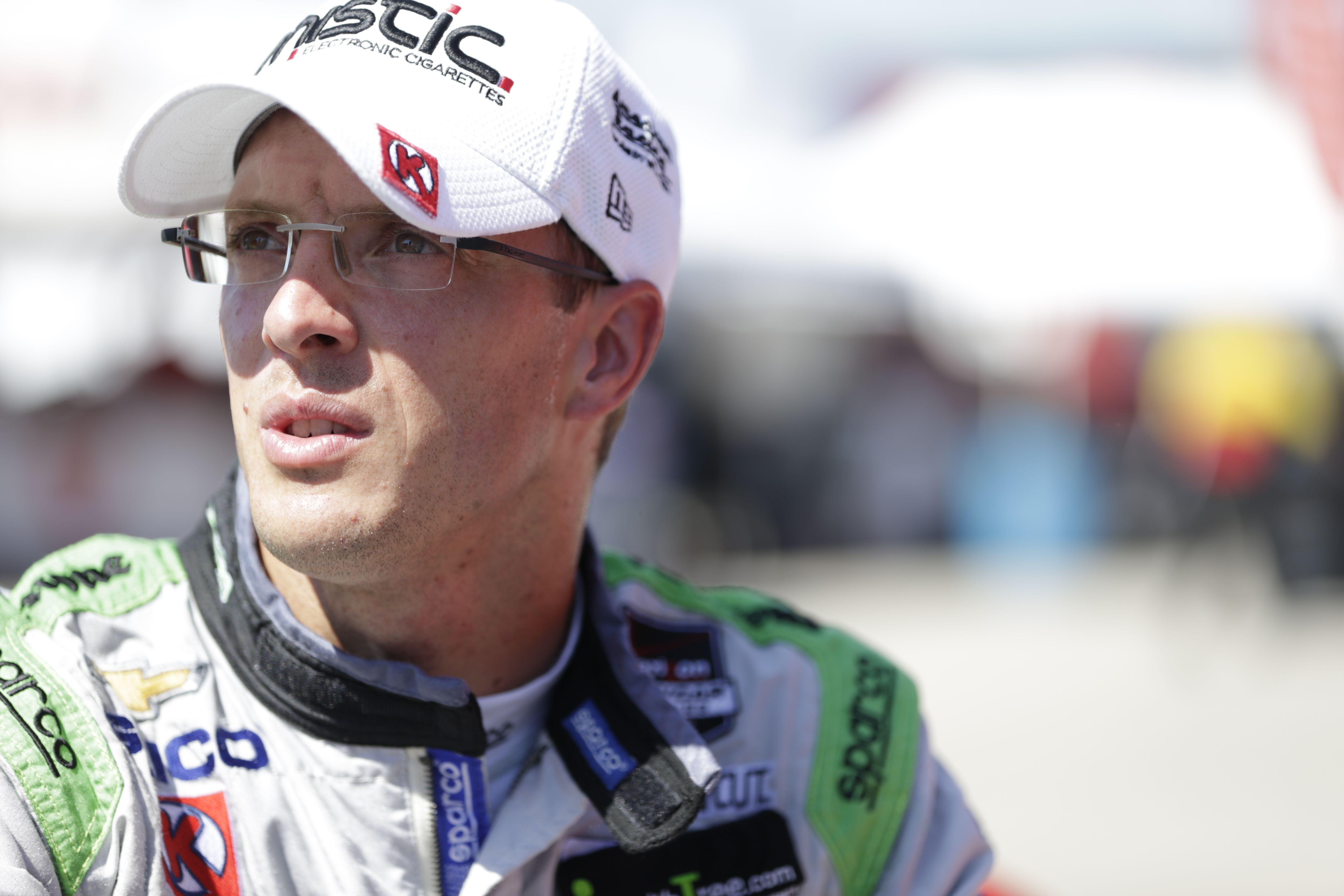 The French driver was the fastest in the first practice session in Mid-Ohio. Power and Newgarden followed him in the order. The session was red-flagged 2 times after spins by Kanaan and Pagenaud.

All cars will have new led screens this weekend, to indicate current position of the car, as well as push-to-pass when it’s used, and pit-stop time.

First red flag was caused by Simon Pagenaud’s spin, who finished with the car facing the wrong way. The safety truck was needed to restart Pagenaud’s car.

After 15 minutes after, Tony Kanaan, finished with his car over a kerb, needing another red flag to retire TK’s car.

Finally, Bourdais finished on top with a 1:06:2034, followed by Will Power and Josef Newgarden. The Penske driver need a good result this weekend if he wants to keep his championship chances alive. Takuma Sato finished on fourth place, the best place Honda driver.