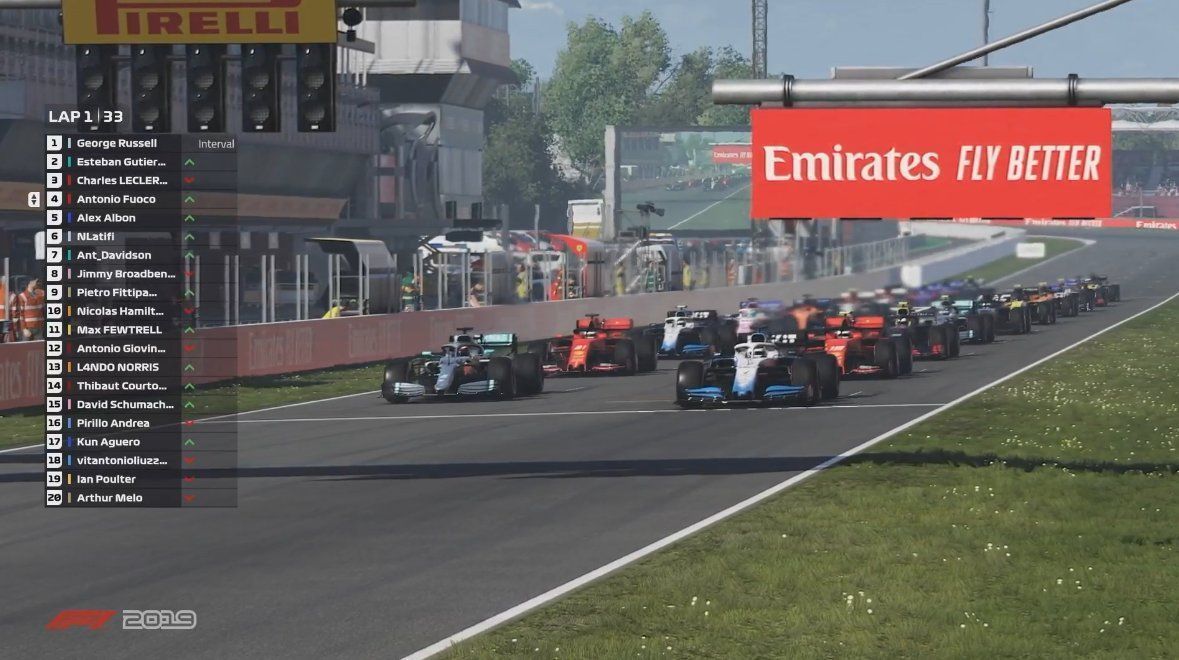 Mercedes’ Valtteri Bottas and Renault’s Esteban Ocon will make it eight F1 racers for this weekend’s Virtual GP in Monaco.

So far, the highest number of F1 drivers to take part in Virtual GP stood at seven in China when McLaren’s Carlos Sainz joined the six regulars. But for this weekend’s Monaco round, there will be a total of eight drivers from the 2020 grid.

Returning from last weekend for AlphaTauri will be former F1 racer Vitantonio Liuzzi, who will be partnered by motorcycle racer Luca Salvadori. Completing the Ferrari and Mercedes’ line-up will be Arthur Leclerc and Esteban Gutierrez.

The Monaco Virtual GP will air from 18:00 BST, while will continue with the Esports Pro Exhibition race from 17:00 BST and the F2/F3 races will take place at 16:00 BST. All of it will be broadcasted on selected TV channels and various social media forums.

“The Virtual Grand Prix series has proven to be a fantastic live spectacle with over 20m viewers to date, providing fans with some racing entertainment during these challenging times,” said Julian Tan.

“We are delighted to announce our strongest line-up of current F1 drivers alongside a star-studded list of global talent from the worlds of sport and entertainment, as we all stand together to put on great racing entertainment around the historic streets of Monaco, virtually.”

UPDATE: With Fonsi, Racing Point confirmed that David Schumacher will continue to compete for them as Renault revealed Nicolas Prost – Alain’s son – as Ocon’s partner. Only Haas remains to announce its driver line-up.

Here’s the new deal between Gfinity and F1