Home F1 Bottas explains reasons for own podcast to reach out the people of... 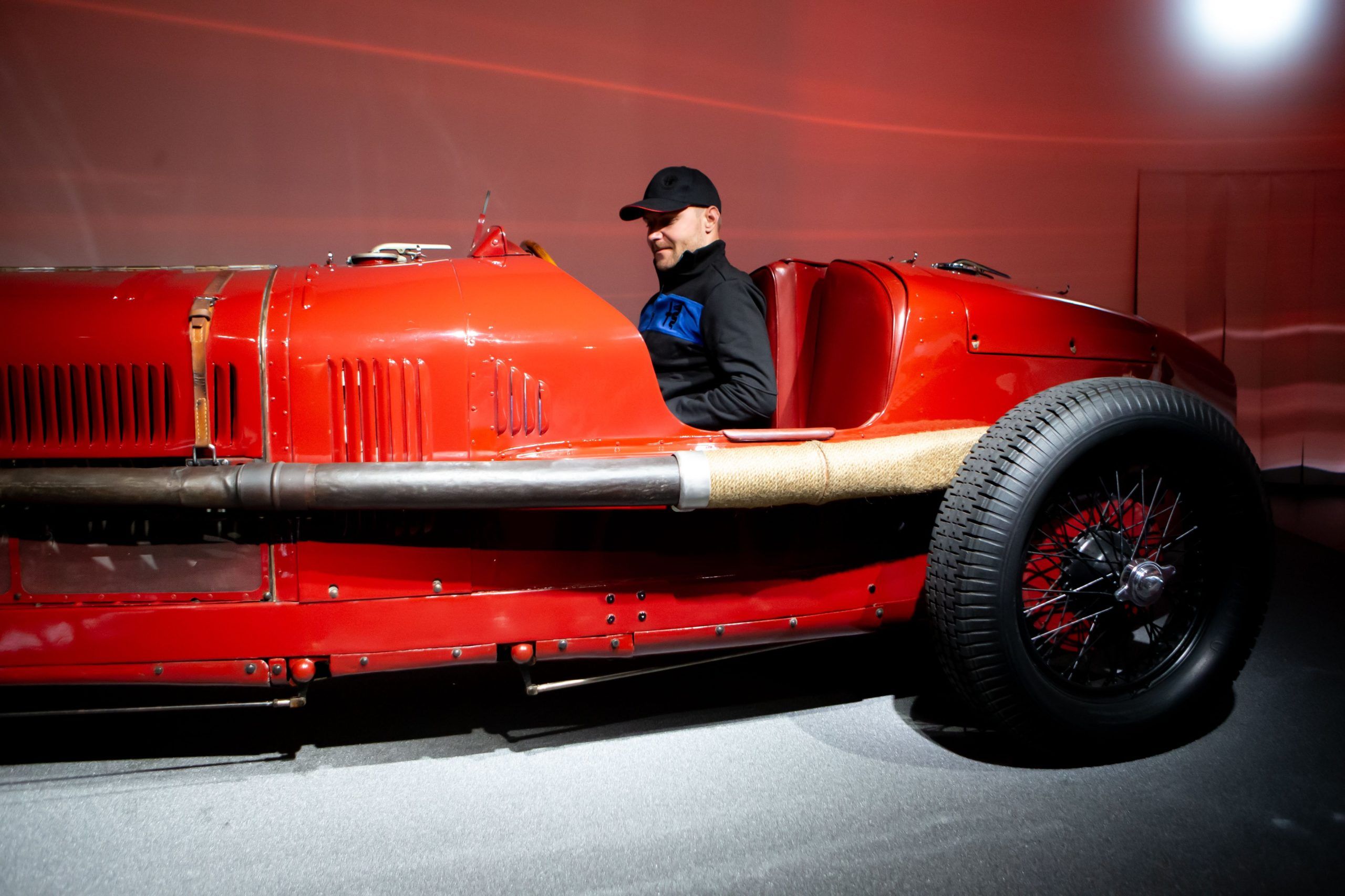 Valtteri Bottas talks about starting a podcast in Finnish language to better reach the people in his country about his life and F1 career.

With the podcast format becoming a good medium to share ones thoughts in spoken language to reach people across the world, Alfa Romeo’s Bottas took the option recently to talk about his life, F1 career, mental health and much more.

The main focus for Bottas was to reach out his own people in Finland, where he reckons he is not known that well especially when compared to the likes of Kimi Raikkonen and Mika Hakkinen. The F1 grand prix winner wanted to share about himself in his own language.

It is a very open and candid talk from Bottas for the people in Finland. “I started this podcast in Finland, it’s actually in Finnish,” he said to written media. “So I don’t know how it’s so easy to translate. But it’s basically a podcast of, I think seven or eight episodes about me really open talking about my experiences so far in my life and career.

“And I mainly did it for people especially in Finland, because they don’t really know me that well, I’ve always been very certain with some things that what I share in my life, and normally I haven’t really shared much underneath the skin. So now I thought would be especially for the Finns they have a right to know me a bit better as a human being and it wasn’t difficult. I’ve been speaking about any topics very openly.

“And there’s nothing that I can’t say in that podcast. And it’s actually been almost like therapeutic to speak about certain topics, very open, just like they are so it’s been nice, and I’m sure about some things there will be some talks or headlines, but I don’t care. You know, it’s nice to share my experiences,” summed up Bottas.

Having started his F1 career at Williams where he did achieve podiums, Bottas took the big step up at Mercedes where he registered race wins. Although he couldn’t take the world title for himself, he did help the team to win the constructors. His time though came to and end as he now is to start a new journey with Alfa Romeo.

Here’s Valtteri Bottas on trying both cars on simulator