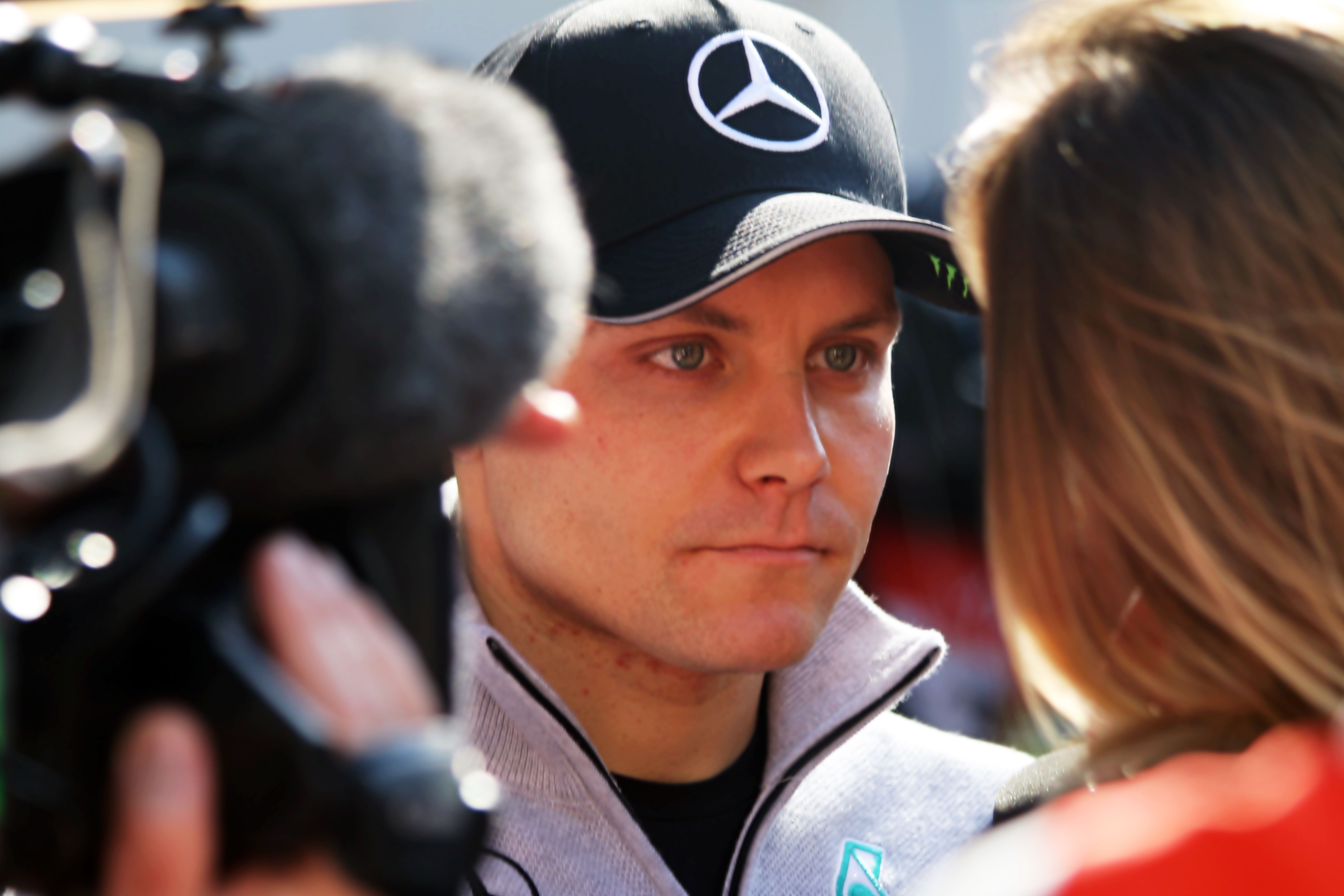 The Finnish driver Valtteri Bottas set fastest time in the morning session of the third day of testing in Barcelona. He also beat the former official track record with a 1:19.705.

Valtteri Bottas and Mercedes went through a perfect and effective morning at Montmélo. The Finnish driver managed to break under the 1:20’ laptime with a 1:19.705 set with supersoft tyres.

Behind the Finnish driver was Daniel Ricciardo and Jolyon Palmer – both with supersoft tyres. The speed of the British driver is rather surprising as he went off during the morning at turn 3, provoking the only red flag of the session.

Sebastian Vettel’s Ferrari was not looking for pure performance this morning with a fourth time with medium compound ahead of Marcus Ericsson who went through the first morning without issue for Sauber.

Lance Stroll could run more than yesterday with 55 laps in the morning, ending with the sixth best time and a go into the gravel in his in-lap at the end of the session. Alfonso Celis Jr – running for Force India– follows with Fernando Alonso who, despite not suffering from problems, only completed 28 laps, 4 seconds a drift from Bottas.

Daniil Kvyat faced some problems with his Toro Rosso and ended ninth ahead of Romain Grosjean who debuts with his new Haas.