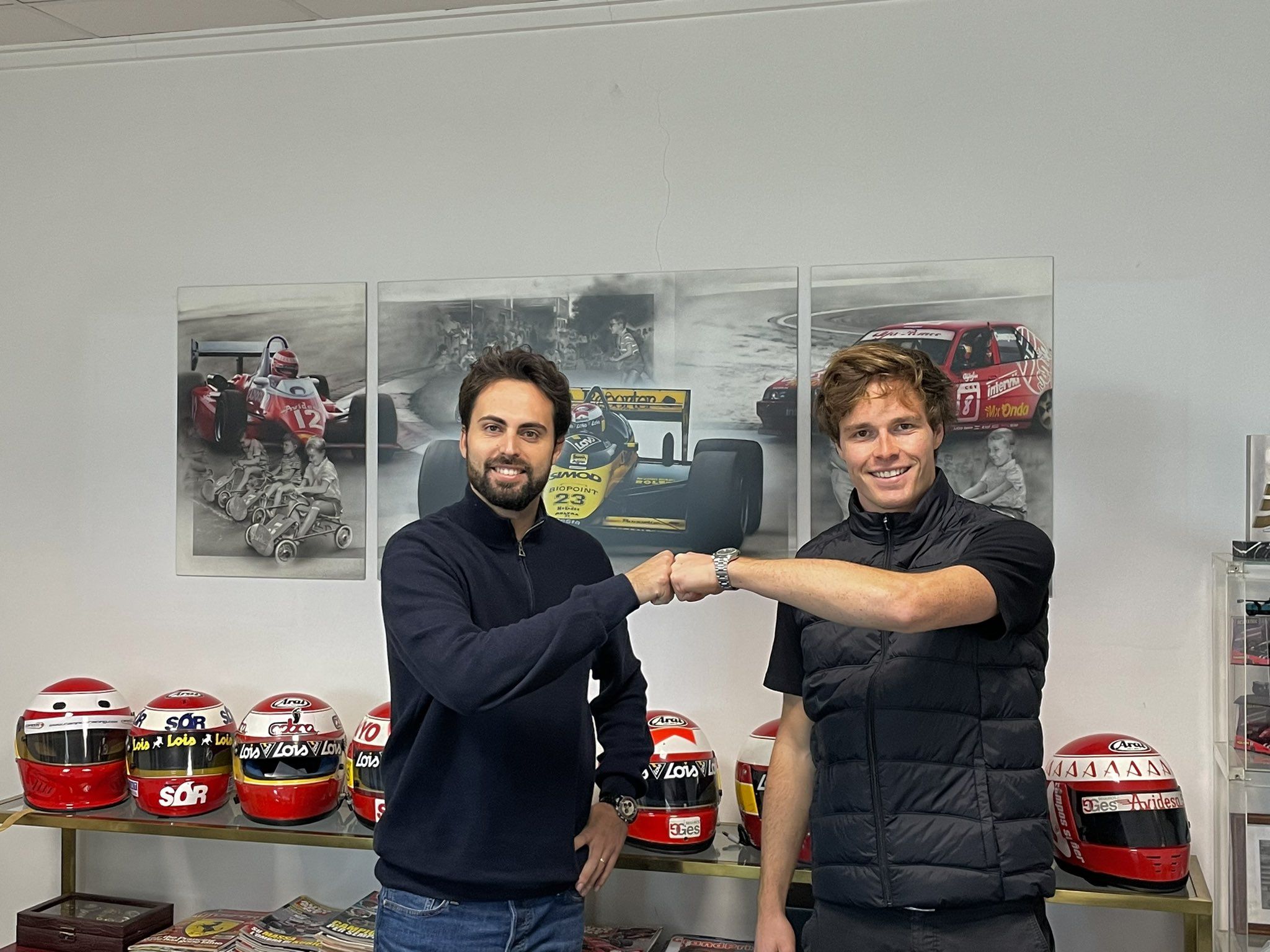 Ralph Boschung will remain with Campos Racing for his second full FIA F2 season in 2022, becoming the second confirmed driver on the grid.

Amid his first full F2 season with Campos, Boschung has already secured his future with the Spanish team for 2022. It will be his second full year in the feeder series after three years of incomplete championships runs due to budget issues.

He made his F2 debut with Campos in 2017 and had stints with MP Motorsport and Trident before returning to the Spanish outfit in 2021 after missing nearly whole of 2020 season. He currently sits 12th in the standings with three Top 5 results.

“I’m very grateful and happy to continue with Campos Racing for the 2022 FIA Formula 2 championship season,” said Boschung. “I believe in continuity and loyalty, these are strong assets we have together as a team.

“I want to thank Adrian Campos-Suber Torres. and the whole of Campos Racing for giving me the opportunity and especially my sponsors Casa Andrea and L By Raphaelle, without them this would not be possible.”

At the same time, team boss Campos added: “For next season we are going to be more demanding and we want to continue an upward trend in terms of results. I want to personally thank Ralph and all the people who support him for the trust placed in Campos Racing for one more season.”

Boschung is the second confirmed driver for the 2022 F2 season after Clement Novalak announced his graduation to the bigger feeder series with MP Motorsport as a replacement for Lirim Zendeli. Several more announcements are due as 2021 season nears its end.