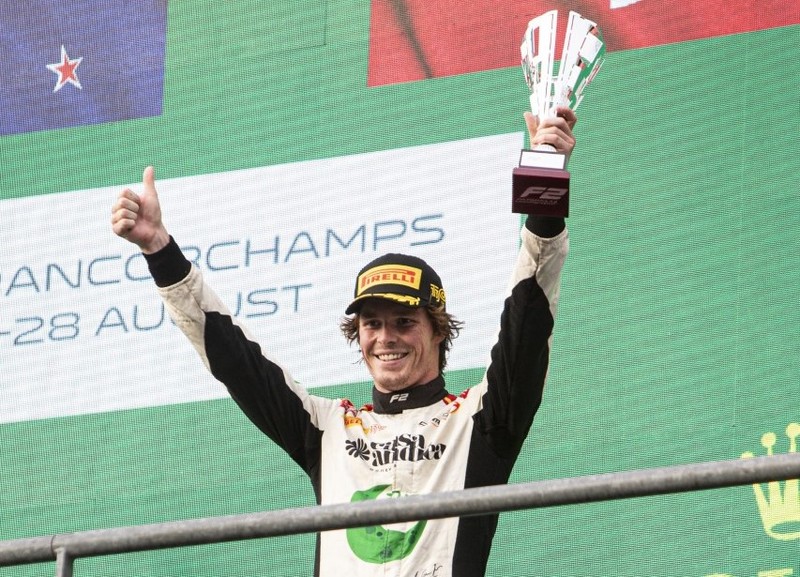 Ralph Boschung has decided to remain in the FIA Formula 2 (F2) series for another year in 2023 with Campos Racing.

Campos Racing is proud to confirm the extension of the agreement with Swiss racer Ralph Boschung to contest together the 2023 FIA Formula 2 Championship season. Boschung has produced his best race results in the FIA Formula 2 series alongside the Spanish-based racing team, with whom the Swiss racer has completed several seasons at the highest competitive level.

Boschung clinched his first two podiums in the series back in 2021, when he stepped third onto the rostrum by finishing third both in Jeddah and Yas Marina races. Then, Boschung made a strong start to the 2022 season by taking two fourth places in Bahrain in his Campos Racing-run Dallara F2 car, before securing a third place at Imola shortly after.

Unfortunately, Boschung started to suffer with facet syndrome and he was forced to pull out of racing for several rounds throughout the season. The brave Swiss racer managed to mount comeback at Spa-Francorchamps, where he immediately finished in third place during Saturday’s sprint race.

The 2023 FIA Formula 2 calendar is expected to be one of the most challenging feeder series in the history, starting in early March and coming to an end in late November. The season will consist of 14 rounds including ten in Europe, three in Asia and another in Oceania. The Albert Park Circuit will be making its debut on the calendar, which will be also run in support of the FIA Formula One World Championship.

Adrian Campos (Campos Racing Team Principal): “We are delighted to continue working with Ralph (Boschung), because after the health issues encountered, all we have a pending matter. Our goals together are still to be fulfilled and it will be our mission for next year, in which we expect to fight for top honors on a regular basis.”

Ralph Boschung (Campos Racing Driver of FIA Formula 2): “I am grateful to have the opportunity to continue with Campos Racing in FIA F2 next year. With 2021 being my only full F2 season, this year started so well but with the neck injury my whole season was compromised. I have an unfinished business and will want to prove that together with Campos racing we can achieve consistently very good results.”