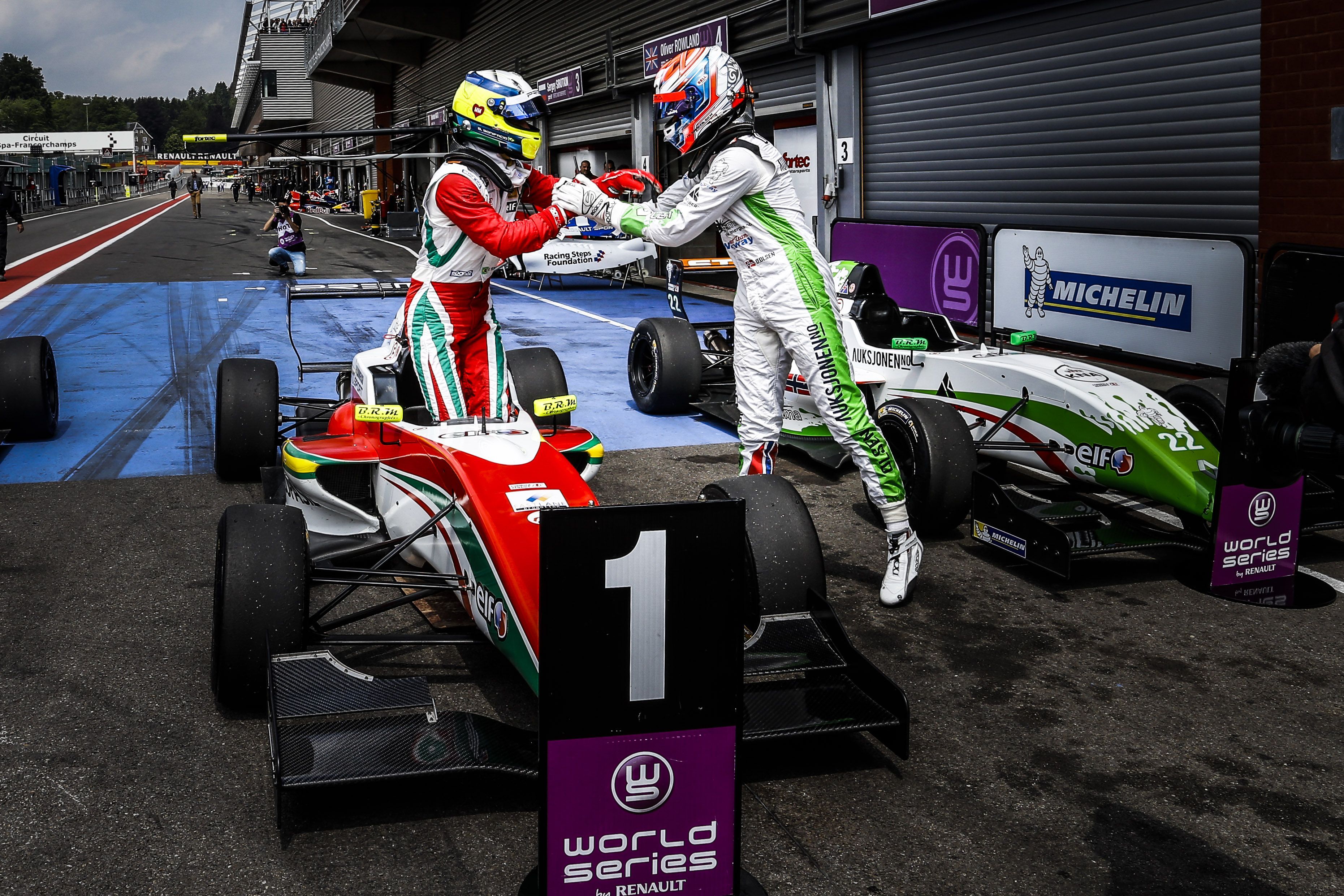 Bruno Bonifacio is getting ready for next week while winning first race in Jerez. As racing with wild card, he got victory in front of Nyck De Vries and Egor Orudzhev. With this results, Leclerc and Isaakyan grab second and third place in championship.

Bonifacio won first race after departing from pole position and maintaining first place until the end. De Vries did the same with its second while Leclerc lost places until his sixth position after a bad start.

Monaco driver lost three positions while Egor Orudzhev overtook many drivers in the first lap and got until third place Leclerc made yesterday in qualifying. With this and tenth position for Isaakyan, Leclerc grabs second place in championship while Isaakyan gets third after De Vries won championship.