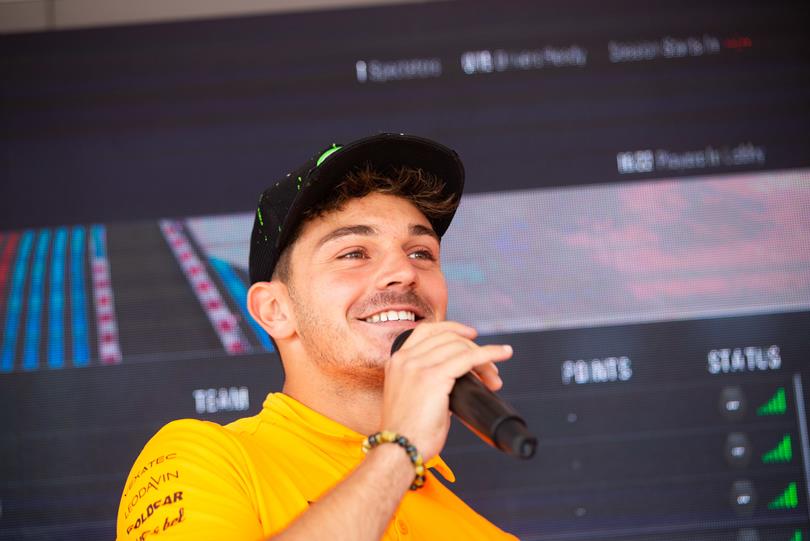 Dorian Boccolacci will make his FIA Formula 2 (F2) Championship return with Trident for this weekend’s race at Silverstone.

Boccolacci started the 2019 F2 season with Campos Racing but his deal was only for five rounds which meant he was forced to leave the team after the Paul Ricard round as he sat out of the Red Bull Ring weekend with Arjun Maini in his place.

The Indian signed a two-weekend deal as it remains to be seen if he carries on beyond this weekend at Campos. Meanwhile, Boccolacci is returning this weekend at Trident as a replacement for Ralph Boschung alongside Giuliano Alesi at Silverstone.

Boschung lost his seat as well after Paul Ricard and was replaced by Ryan Tveter for the Red Bull Ring weekend. “I’m elated to get back to the Team Trident family after the remarkable results we scored together in the 2017 GP3 Series,” said Boccolacci.

“There are mutual trust and respect with the team and I’m happy the conditions have been met to get back working together. I can’t wait to be back on track and secure an important result at Silverstone.”

Meanwhile, Trident’s Giacomo Ricci said: “I am very happy to announce that Dorian Boccolacci will return to Trident next weekend at Silverstone. We will do our best to assist our driver so that he can quickly find the right chemistry with our car and help the team to capture a prestigious result.”

This is not the first time for the Frenchman to race for Trident after he raced with them in GP3 Series in 2017, when he scored a win and three podiums in all. He switched to MP Motorsport in 2018 – the year in which he graduated to F2 midway in the season.

Another change is expected for the weekend with Indian Mahaveer Raghunathan likely to return to his F2 seat with MP Motorsport alongside Jordan King after serving a two-race ban, where he was replaced by Red Bull junior Patricio O’Ward.