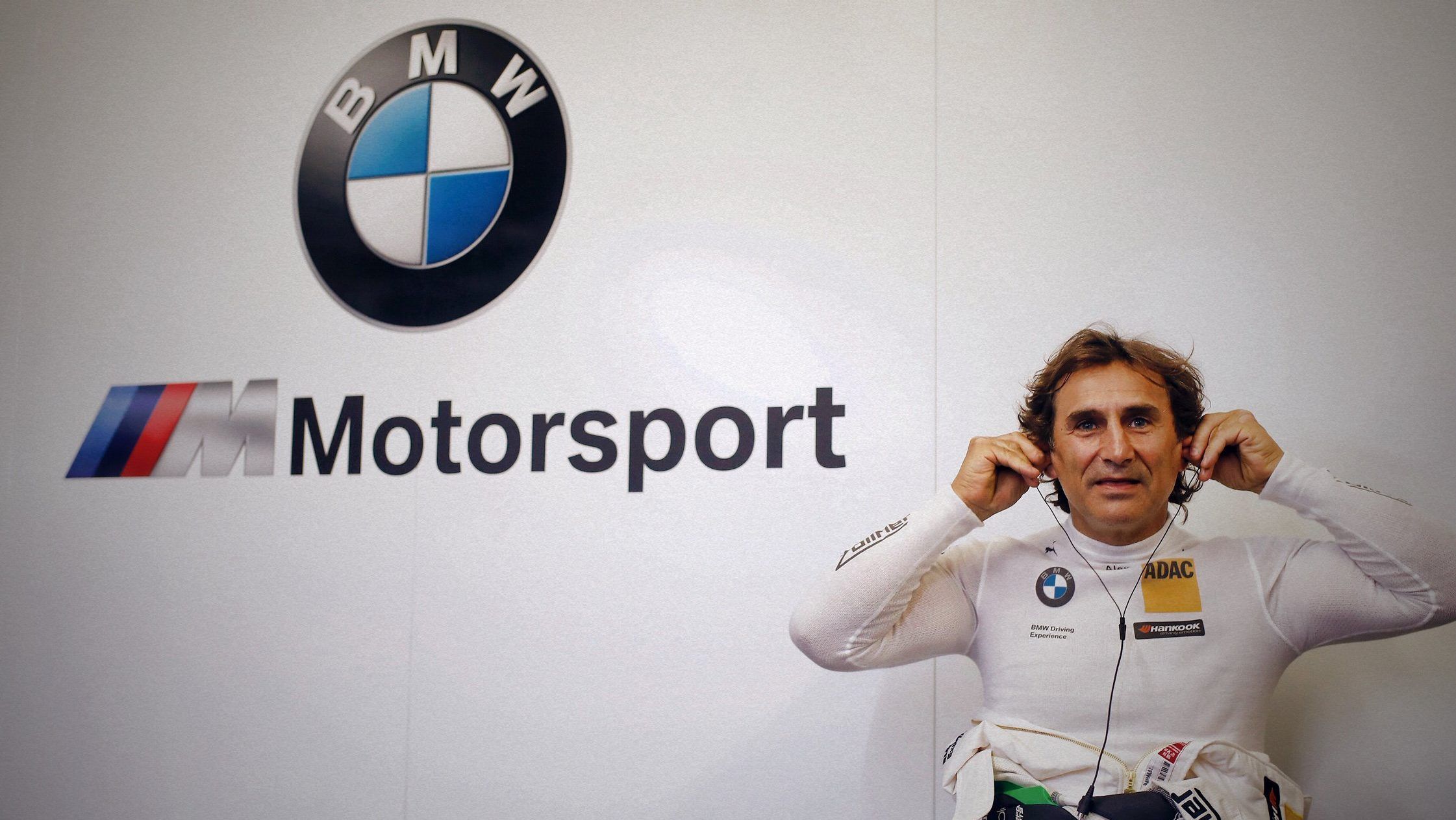 Alessandro Zanardi is the first driver confirmed by BMW Motorsport for the Super GT / DTM Special Race at Fuji Speedway.

With Super GT outfits Honda, Lexus and Nissan to feature in the DTM races at Hockenheim and also confirming the drivers who will race in Europe, the other side has started with its announcement spree for the special Fuji race.

BMW is the first in the lot as the German manufacturer has named ex-F1 driver and brand ambassador Zanardi for the special event to take place on the weekend of November 22-24.

“To compete in the Dream Race with the DTM and Super GT is something wonderful for me,” said Zanardi. “The word ‘wonderful’ is probably used too often, but it is really appropriate in this case.

“The mere fact that I am still able to go racing is like a gift for me anyway. However, the BMW M4 DTM is definitely one of the best race cars I have driven in my career. Plus, I will have an extra 100 hp under the bonnet this year.

“It is going to be fantastic, and I am extremely grateful to BMW Motorsport for this opportunity. I know that racing in the DTM is a huge challenge, as all the drivers are highly-professional and excellently prepared.

“And this time we will also have the drivers from Super GT too. As such, my expectations are not too great, from a sporting perspective. I just want to perform to the best of my ability and put on a display worthy of the event.

“On the whole, however, I am sure that this is going to be another great chapter in my motor racing career.” At the same time, BMW Motorsport Director Jens Marquardt, added:

“Alex inspires people all over the world and it is fantastic to have him on board in Japan. We are confident that he will cause just as much of a buzz as he did at Misano and most recently at the 24 Hours of Daytona.

“We will reveal the drivers to complete our trio at Fuji at a later date.” It won’t be Zanardi’s first time in DTM as he made his debut in August last year at Misano in a modified machine.

It will be the same this time as well. As mentioned, BMW will reveal the other drivers at a later stage with Audi to name its line-up as well. As known, Aston Martin will not take part in the event.