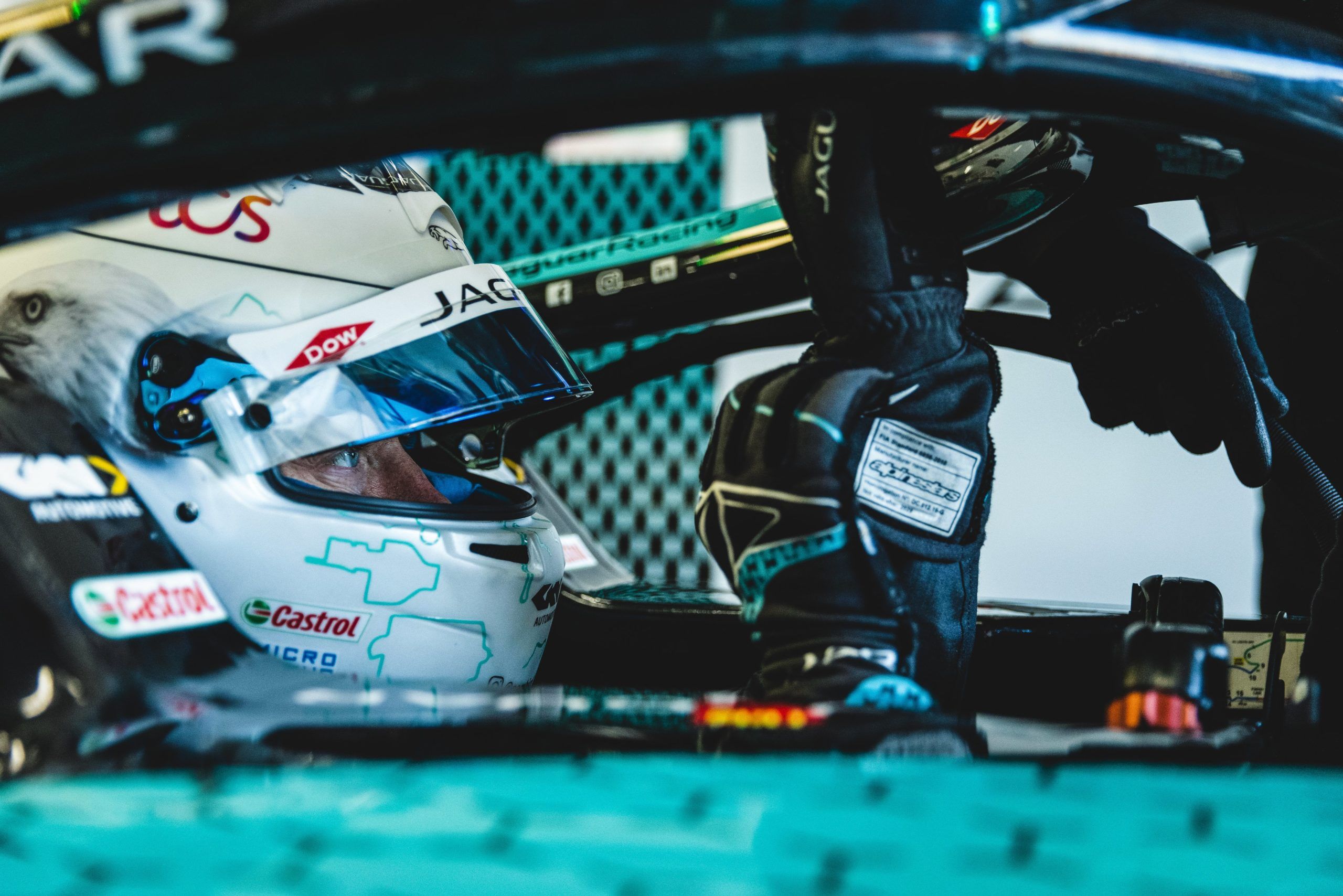 Sam Bird and Jaguar Racing have inked a deal to remain together in Formula E, as Marcus Armstrong joins Hitech GP in F2.

Bird joined Jaguar last year alongside long-term runner Mitch Evans. He finished sixth in the drivers’ standings with wins against his name straight up in the first year together. He is to stay with them for this season and now also beyond it.

The number of years is not mentioned in the new multi-year deal, but two years is the minimum which can be expected of it. As Formula E moves onto Gen3 regulations, a stable line-up will not only help Bird but also Jaguar to be championship contenders.

“My first season with Jaguar TCS Racing told me everything I needed to know – I wanted to continue to be a part of the Jaguar TCS Racing family,’ said Bird. “The whole team is determined, focussed and ready to get results and that’s exactly who I want to be working with. Now it’s time to get season eight underway and ensure we put all our off-season practice and learnings into action to score as many points as possible.”

At the same time, Jaguar team boss James Barclay added: “It is a really positive start to season eight as we confirm Sam Bird will continue his electric racing career with Jaguar TCS Racing after a great first season with the team. Sam’s results from last year demonstrate he fits in extremely well here at Jaguar TCS Racing, shares our goals and is very much part of the family.

“As we all know, Sam has massive determination and talent to continue to put the Jaguar I-TYPE 5 into race winning positions. At the same time confirming the extension of our contract with Sam means we can focus on the development and important preparations for Gen3 together. Next up is the start of season eight though and we have our sights set on securing as many points as possible to begin our campaign for the World Championship.”

Jaguar had recently announced former Venturi driver Norman Nato as its second reserve driver for this season alongside Tom Dillmann, to join the regulars Evans and Bird. The duo will undertake simulator work to help the team during race weekends.

Having raced with ART and DAMS in the last two F2 seasons, Armstrong has switched to Hitech GP for his third year in the championship. This time, though, the Kiwi will race without the support from Ferrari after he was let go at the end of the 2021 season.

Armstrong tested with Hitech GP in Abu Dhabi and was slated to join the team alongside the already confirmed Juri Vips. “I’m thrilled to be joining Hitech this season in Formula 2,” he said. “Team Principal Oliver Oakes brought me to Europe a few years back and I saw Hitech in the early days.

“Since then, it’s transformed into one of the powerhouses of Formula 2 and 3. I’m looking forward to be working with a successful group of people and giving it everything I’ve got in my new Hitech team this year.” 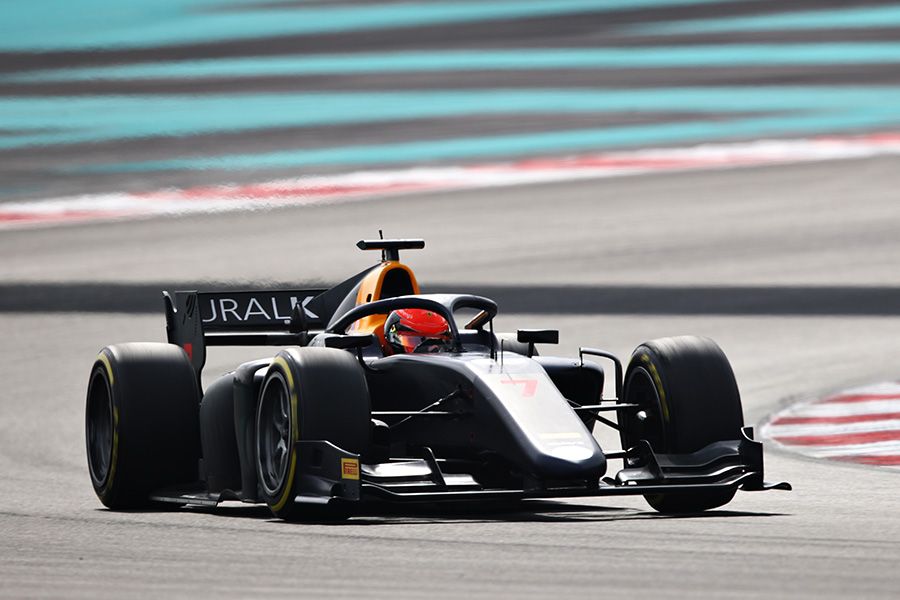