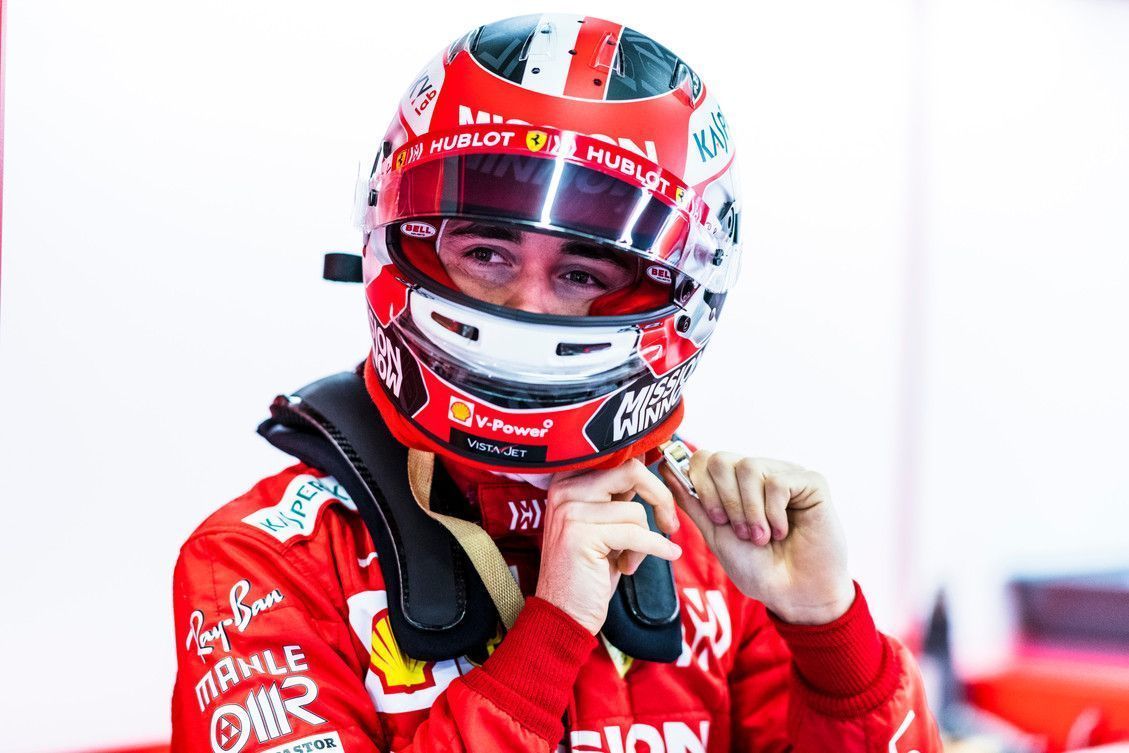 Ferrari team principal Mattia Binotto says he is not surprised with how Charles Leclerc adapted to the team after his good showing in the two F1 2019 tests.

With only one year in F1 with Alfa Romeo Racing in 2018, Leclerc was a surprise pick by Ferrari for the big team graduation in 2019 to replace Kimi Raikkonen against four-time champion Sebastian Vettel in a high-pressure situation.

While the perception among the fans and pundits alike is for Leclerc to give a tough fight to Vettel, Ferrari is keeping calm and not letting it get into the head of the Monegasque after Leclerc’s good showing in two F1 2019 tests.

When asked if the tests justified Leclerc’s promotion, Binotto felt it was not the case as the team already had the belief in his caliber. Having said that, the new Ferrari boss was cautious and wanted to see more of what he does in the season ahead.

“Charles is a good driver, certainly a very fast driver,” he said to the media including FormulaRapida.net. “Here in Barcelona he focused himself on understanding the car, working with the new team and engineers.

“I don’t think there was a relative battle on the track between Leclerc and Vettel [in 2018]. More important for us [now] is to understand the car. They’ve done very similar lap times, true, but I think that’s demonstrating Charles is a good and fast driver.

“I think we knew that since the past. It’s many years [he’s been] at Ferrari. We’ve seen that in the Sauber last year [as well]. I don’t think Charles is a surprise in that respect. It’s not the testing at Barcelona that is telling us that was the right choice.

“It was certainly the right choice but the season will tell us more.” Ahead of the start of the tests, Binotto had talked about Vettel being their number one choice at the start of the season, he clarified the true meaning by also stating that the two will be free to race.

“I think that it’s good as well for Ferrari. When you’ve got your intentions clear from the start, at least you do not make mistakes when you have an ambiguous situation. The two will be free to fight. We will not ask Charles to go slow. Or Sebastian to be faster.

“We need both of them to run to the maximum and try to do their best. But certainly if there is any ambiguous situation at the start of the season, Sebastian is the one who has got more experience, he has been with us many years, he has already won championships, so he is our champion,” he explained.

More than how Vettel or Ferrari perform against Lewis Hamilton and Mercedes in the 2019 F1 season, the battled between Vettel and Leclerc is being talked about as well. For the German though, he has played down the changed team dynamics talks so far.

Check out all the data from the two tests