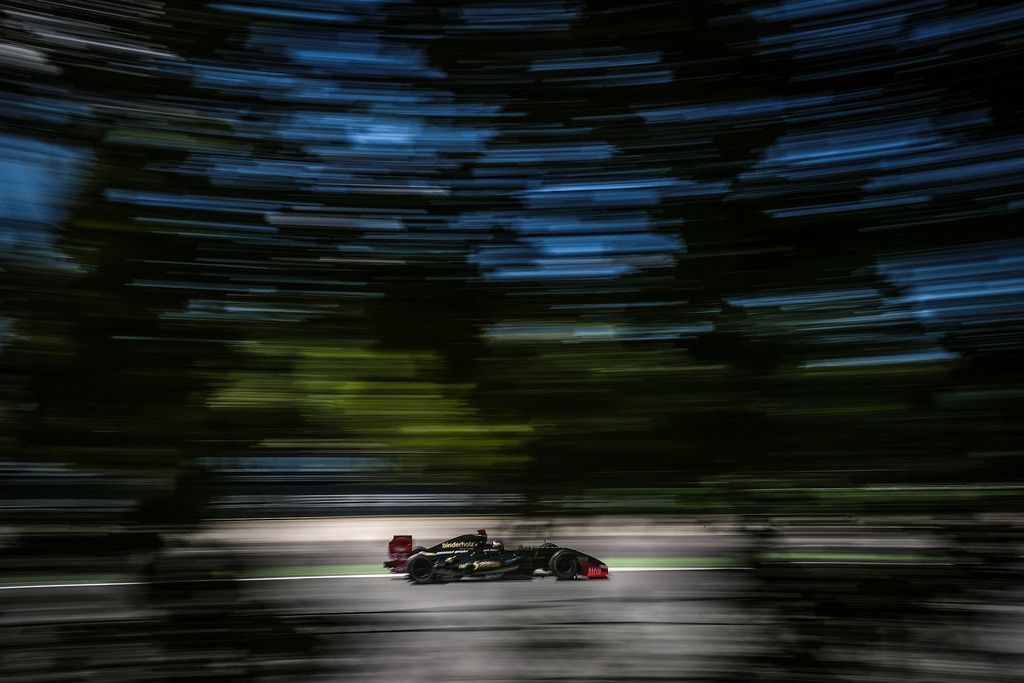 René Binder (Lotus), who was in third position, achieved the victory with the help of the safety car and an ideal team strategy. He was on the podium with Roy Nissany (RP Motorsport) and Yu Kanamaru (RP Motorsport).

You can not have a more rugged start. First, Diego Menchaca‘s car (Fortec Motorsports) crashed in the training lap and secondly, just when everything was ready to start the departure protocol, Matevos Isaakyan (SMP Racing by AVF) lifted his arms from the fourth Position indicating a mechanical problem in your car.

Once the traffic lights turn off, it can be seen how the poleman Pietro Fittipaldi (Lotus) has a bad start and loses two positions, and later in Variante della Roggia sees as Konstantin Tereschenko (Teo Martín Motorsport) overtakes him after a fantastic start from ninth position. Meanwhile, Nissany leads the race. In that first round you can also see how Alfonso Celis Jr. (Fortec Motorsports) jumps the second Variante without following the path set in the loophole, delimited by a yellow line and several bollards.

Later on, Fittipaldi finds the opportunity and overtakes Tereschenko before Parabolica corner, and begins the chase towards Binder. Menchaca is forced to abandon due to the mechanical failure that prevented him from starting on the grid and starts a fight between the two cars of Teo Martin by the fourth position. To this battle are added Kanamaru and Celis, but it’s interrupted by the exit of the security car.

Damino Fioravanti (RP Motorsport) comes out on the second Lesmo and crashes into the barrier, which means having to enter a crane in the gravel to remove the car and it cause the safety car to exit. During this safety car period that only involves two laps, Binder takes advantage to make the mandatory pit stop. AVF mechanics are also preparing to greet Egor Orudzhev (SMP Racing by AVF) and replace his front wing, although they also find a fault in the direction of the right wheel of his car and he leaves the test.

After the safety car period the situation is as follows: Nissany leads on Fittipaldi and Kanamaru, with all the distances compacted and with only nine cars on track.

Laps later we have a Celis Jr. spin on Variante Ascari, which also translates into an retirement for not being able to restart the car again. At that moment, Nissany, Fittipaldi and Tereschenko enter the pits. At this point of the race you can see a very dangerous situation of the marshals trying to push the car of Celis off the track in a zone marked only with double yellow flags. Later we see as Nelson Mason (Teo Martín Motorsport) enters the pit and the battle between Nissany and Fittipaldi is triggered while Kanamaru enters the pits. Isaakyan stops and René Binder leads the test with ten minutes remaining, with Nissany second and Kanamaru third.

With just three minutes remaining, the situation is stabilized with Binder leading with an abysmal distance over Roy Nissany who scores several consecutive fastest laps. Kanamaru and Fittipaldi are within five tenths of each other and the race will end in the same situation.

Before the end we have the fight between Isaakyan and Tereschenko, which leads to the two drivers jumping Variante della Roggia and a penalty of five seconds, which will have been added up to the end of the race at the final time, for Tereschenko to take advantage off track. And we also observed a one-minute penalty for Giuseppe Cipriani (Il Barone Rampante) for making his pit stop outside the indicated window to perform them.

The next event will be on May 27 and 28 in Spanish territory, in Jerez de la Frontera Circuit.