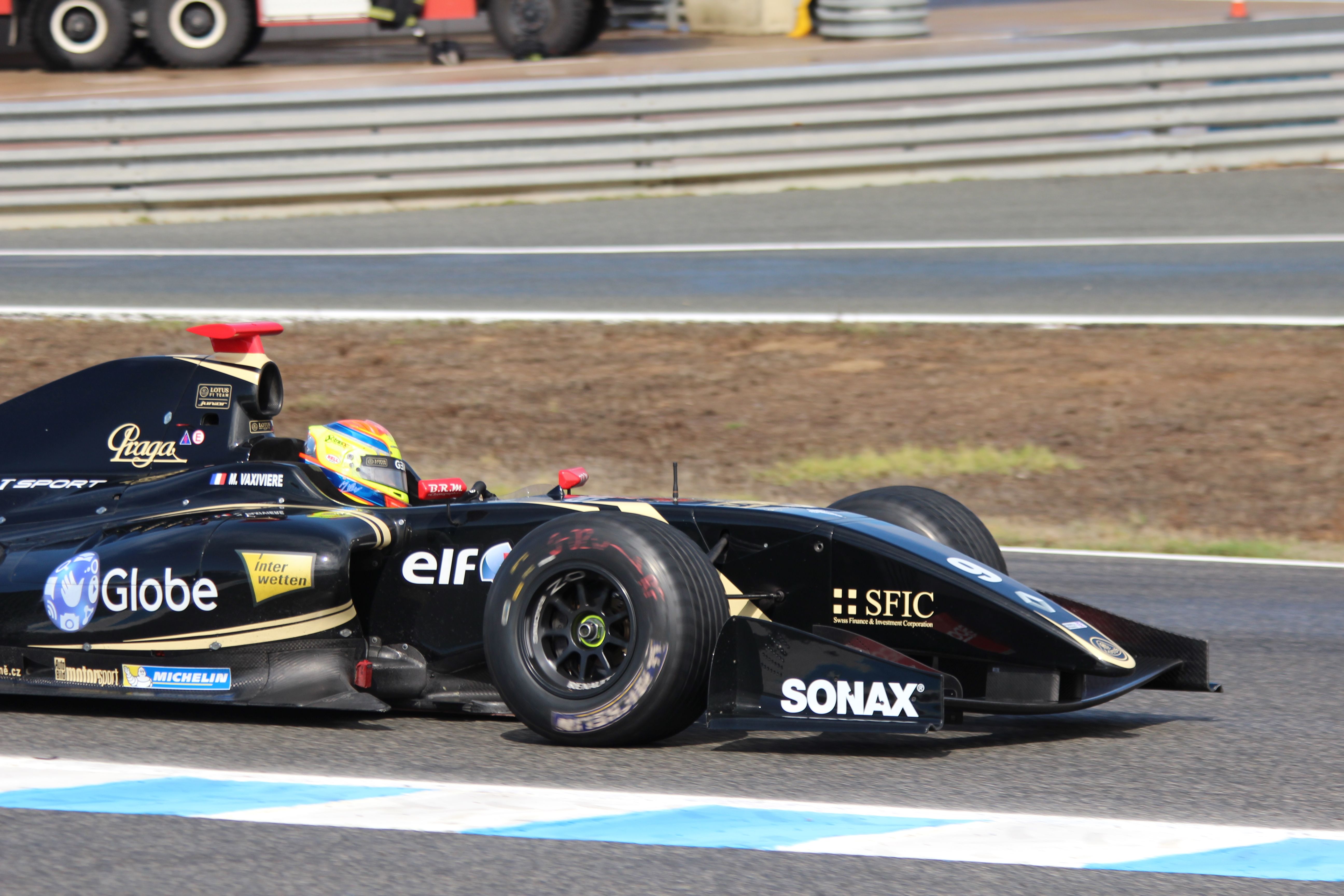 Lotus 3.5 is proud to announce the agreement reached with drivers Renè Binder and Roy Nissany for the 2016 Formula V8 3.5 season. After the really successful 2015 campaing, the team is determined to do it all again and even increase the amount of points and trophies achieved. Binder, a 24-year-old from Austria, is coming from a three-year stint in the GP2 Series but already had the chance to sample the Formula 3.5 Dallara-Gibson machinery last year at the Nurburgring.

Nissany, a 21-year-old man from Israel, entered a full Formula Renault 3.5 season in 2015 capturing one podium finish. They will line-up for the series’ two collective testing sessions scheduled on the 29th and 30th of March at Barcelona and on the 9th and 10th of April at Alcaniz. There will be nine rounds in 2016, with the opener scheduled for the 17th of April at Acaniz. The season finale will be on the 6th of November at Barcelona.

Antonin Charouz, Team Principal
“2016 will be a great year. The series has a new name but we are still motivated to fight for the title. We chose two really committed drivers and I’m sure we will show our potential in the nine rounds on the schedule. We worked really hard during the winter, and we are ready to be back on-track more determined than ever”.

Bob Vavrik, Team Manaer
“Roy was one of the fastest men on track in Barcelona when we tested him in 2015, while Renè raced in last year’s Nurburgring round and we tried to open a dialogue with him ever since. I am delighted to announce two young but already experienced drivers like them. I am sure they have all what it takes to perform”.

Michiel Gommers, Chief Engineer
“I am excited about our line-up. We have two experienced and fast drivers and I’m sure they will be able to push each other to the limit. It will help them to take the best out of themselves and the car. We did a good job during the winter and from what I have seen with the simulator, they are both really strong”.

Renè Binder
“I am delighted to have reached an agreement with Lotus Charouz for the upcoming season. After three disappointing years in GP2, I am really motivated for great results. I think the team can help me to achieve this results and I totally trust them for the preparation of the car. We met a few weeks ago but we always had a great feeling. I ran only one race last season, but I have to find the right chemistry with the Michelin tires and there are also a couple of tracks I’ve never raced before.”

Roy Nissany
“I’m so proud and happy to join the Lotus squad. I felt really comfortable with the car and all the crew during the winter test in Barcelona. I can’t wait to be back in that car, and it was a great experience. The team has been great as well so I really want to be back on track soon!”