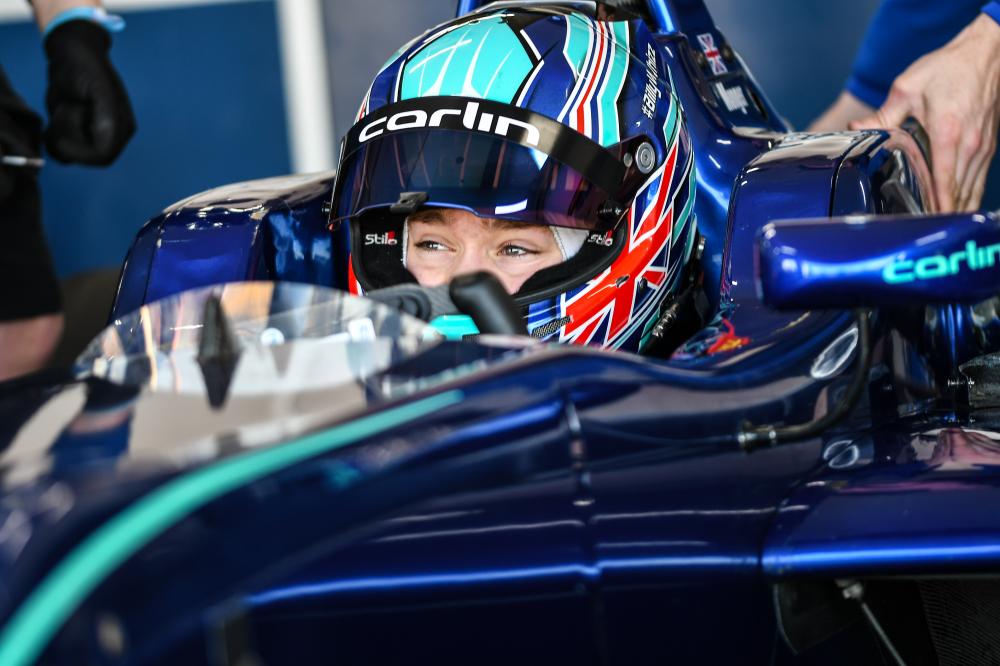 British racer Billy Monger has announced his plan to race with Carlin in the 2019 Euroformula Open (EF Open) series.

Monger will graduate to EF Open in 2019 after signing with Carlin as he remains in the British team’s family after racing with them in the BRDC British F3 Championship in 2018. The outfit is fielding a fourth car for the British racer.

He joins the already confirmed Honda junior Teppei Natori, Nicolai Kjaergaard and Christian Hahn at Carlin with the first round at Paul Ricard slated for this weekend on April 27-28. Like in the past, the team will continue to run on Volkswagen power.

Monger already made his debut in the EF Open Winter Series with Carlin, where he finished eighth in Race 2 after he retired from Race 1. In the winter, the British racer is also signed up to be part of the Channel 4 F1 broadcasting team.

Thinking it’s about time for me to get back behind the wheel @CarlinRacing don’t you? 😏 Excited to finally announce that I’ll be racing in @EF_Open this season & I’ll be back with the boys in blue 🔵 Can’t wait to start this new chapter & show what I’m made of 💪🏼 #BillyWhizz pic.twitter.com/v772BBwCrs