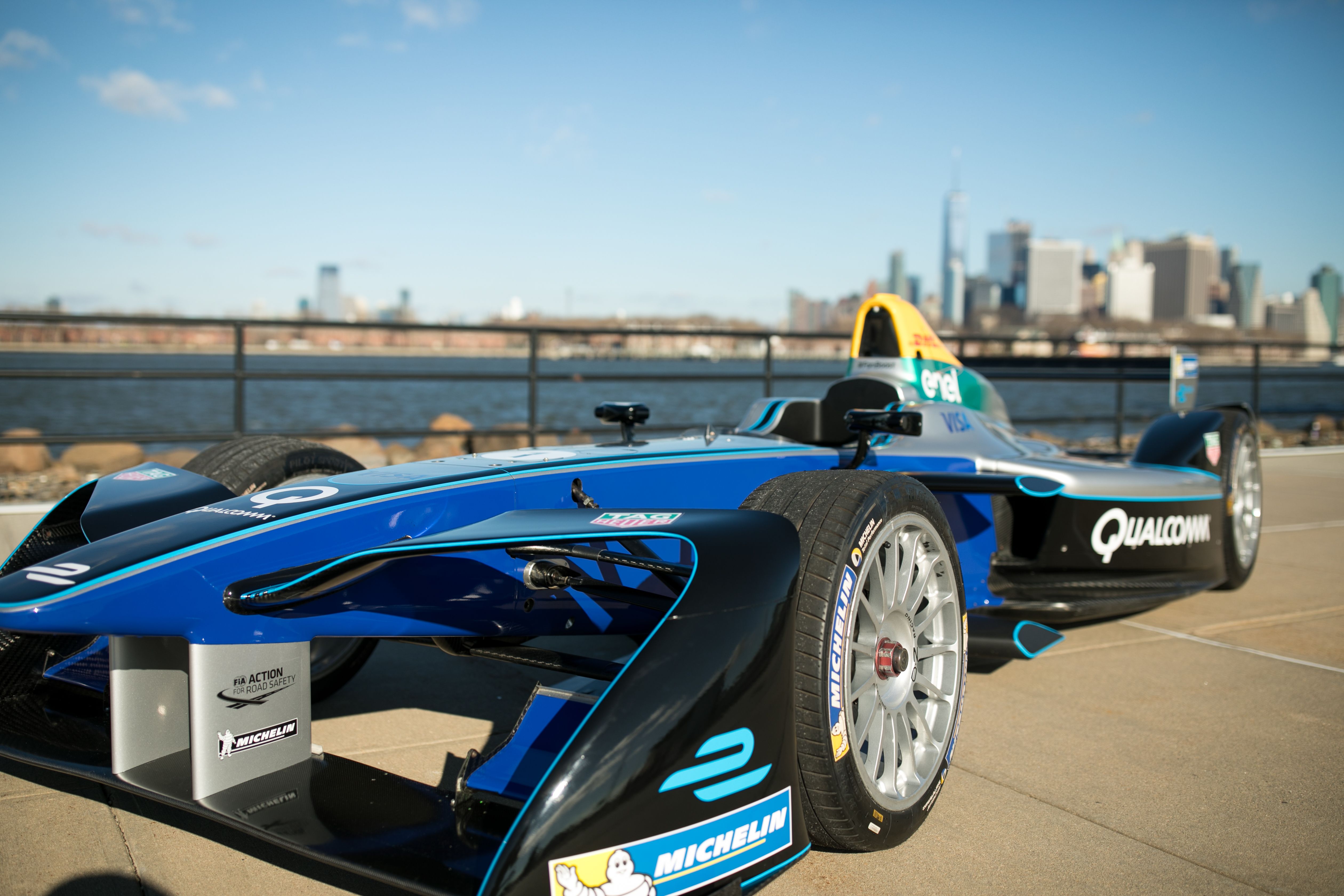 The Berlin ePrix, which takes place on June 10, will return to the historic Tempelhof Airport in the German capital on a revised version of the track that will be revealed shortly.

The race has reverted to its original location following consultation with the Berlin authorities, who were instrumental in ensuring that the all-electric series remained in the German capital.

Commenting on the news, the governing mayor of Berlin, Michael Müller said:

“Motorsport with electric motors is an advertisement for innovative technologies and sustainable urban mobility. Electromobility is the key to environmentally friendly transport in the cities of the 21st century, including Berlin. I am therefore delighted that Formula E continues to take place here. The event thrills motorsport fans and proves – in a spectacular way, in front of a special backdrop – the performance of this technology to a wide audience.”

Formula E fans who have already purchased grandstand tickets for the Karl-Marx-Allee circuit will have their tickets relocated to a Category 1 grandstand at Tempelhof, and will also be given access to a special pit walk on race day. Ticketmaster Germany will contact all ticket holders with further information once the grandstand configuration and pit walk timings are finalised for the new venue.

Tempelhof hosted the inaugural Berlin ePrix in 2015. Jarno Trulli scored the only pole position of his and the Trulli team’s Formula E career, while Lucas di Grassi won the race on the road only for his car to fail post-race scrutineering, handing a maiden win to Dragon Racing’s Jerome D’Ambrosio.