Home F1 Belgian GP: Leclerc quickest in FP3 as Hamilton has a crash 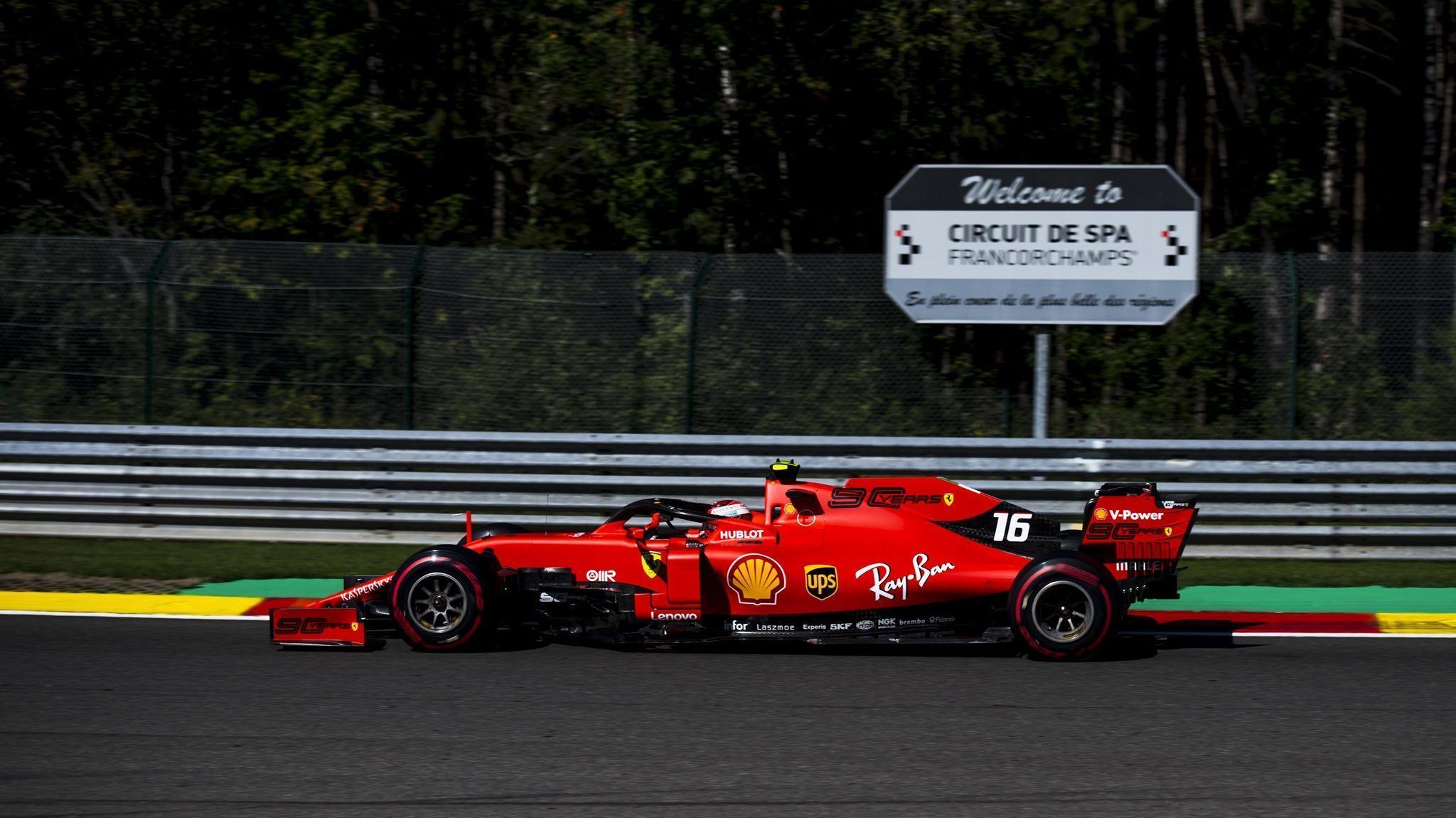 The British racer had a slight twitch after running on the kerb and went straight into the tyre barrier as the front-end was damaged. He was classified seventh still with a 1m45.566s.