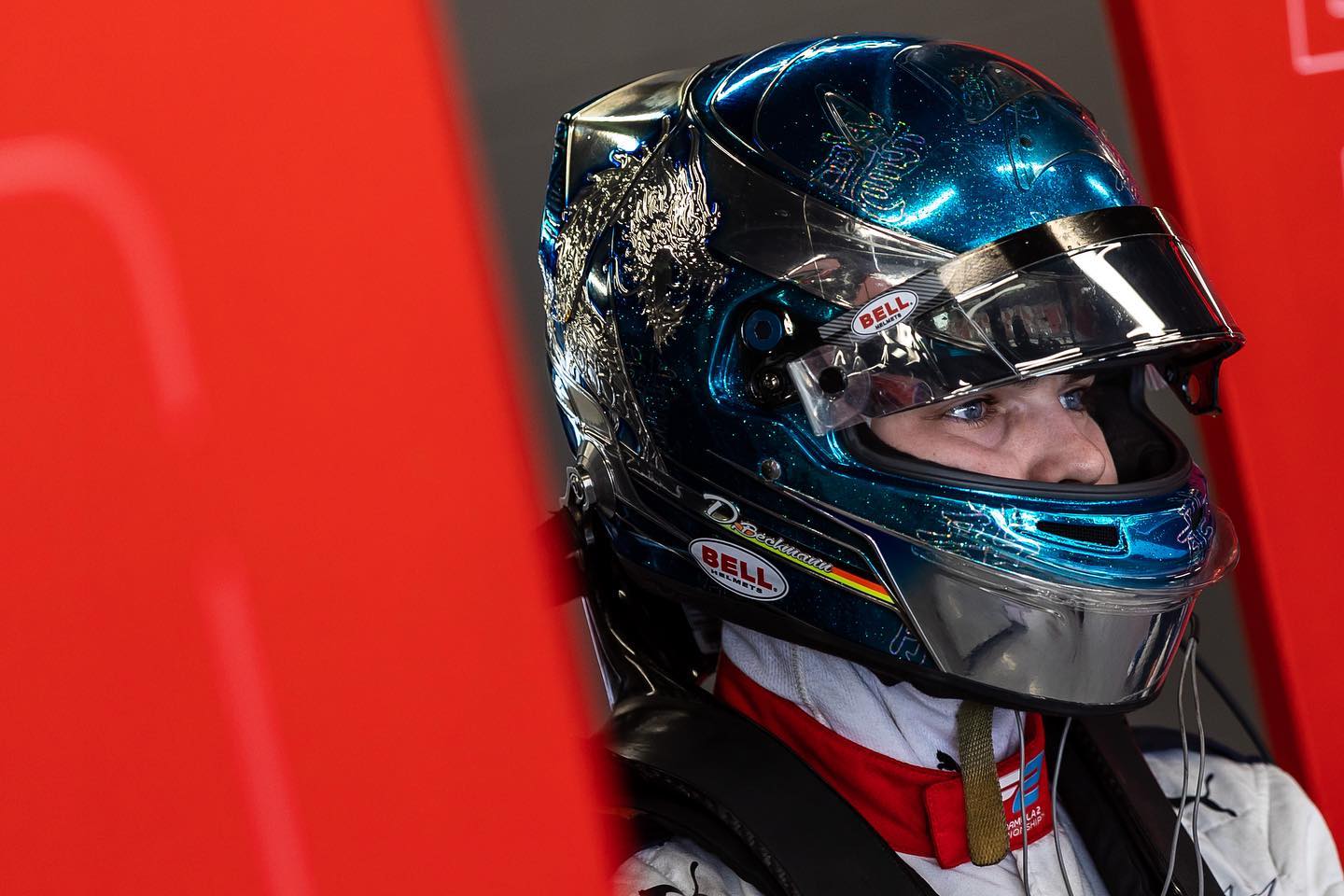 David Beckmann is confirmed to replace injured Cem Bolukbasi for Imola F2 weekend, as Juan Manuel Correa will miss the F3 round.

Bolukbasi had a hard hit against the barrier in Jeddah and subsequently missed the races after the doctors advised rest. The Turkish racer has been recovering since, but even with the two weeks gap, he is yet to recover fully to be able to drive in F2.

He also missed the in-season Barcelona test where Beckmann got the chance to drive. The German has been roped in to replace Bolukbasi for the Imola F2 weekend, with the Turkish racer aiming to return to the grid during the Barcelona weekend.

For Beckmann, it is a return to F2 after losing his drive in the second half of 2021. He started out with Charouz last year but switched to Campos before calling it quits due to budget. The German gets another chance in Imola alongside Enzo Fittipaldi.

“After further examinations from doctors, unfortunately it turns out I have a broken rib which will force me to miss the Imola GP this weekend. I’ll try to recover as fast as possible and be prepared more than ever for the upcoming Barcelona GP,” wrote Bolukbasi.

On the F3 side as well, Charouz is expected to announce a drive in roughly two hours time. Ayrton Simmons was scheduled to drive but he missed the Barcelona in-season test where DTM’s David Schumacher filled in for him. No reason was given for his absence.

The reports, though, link it to the usual financial situation. While the wait for that announcement continues, ART has confirmed that it will only run two cars in Imola after Correa pulled out due to latest troubles with his foot which forced him out of ELMS.

He was not only scheduled to test with ART in F3, but also compete in ELMS with Prema. But Correa missed both the events and has decided to skip the Imola F3 round as well, with the hope to return in time for the Barcelona weekend.

“I’ve taken the difficult decision not to race in Imola. Very sad to not be there, but after assessments with my doctors, and with the profile of the injury, we feel the risk of making the injury worse is too high. I’ll be cheering ART GP on from home and I hope to be back soon,” stated Correa.

In other changes announced on F3 side, Trident confirmed Jonny Edgar to be leaving after he was diagnosed with Crohn’s disease with Oliver Rasmussen replacing him. Also, Jenzer named Frederico Malvestiti as a replacement of Niko Kari from first round.