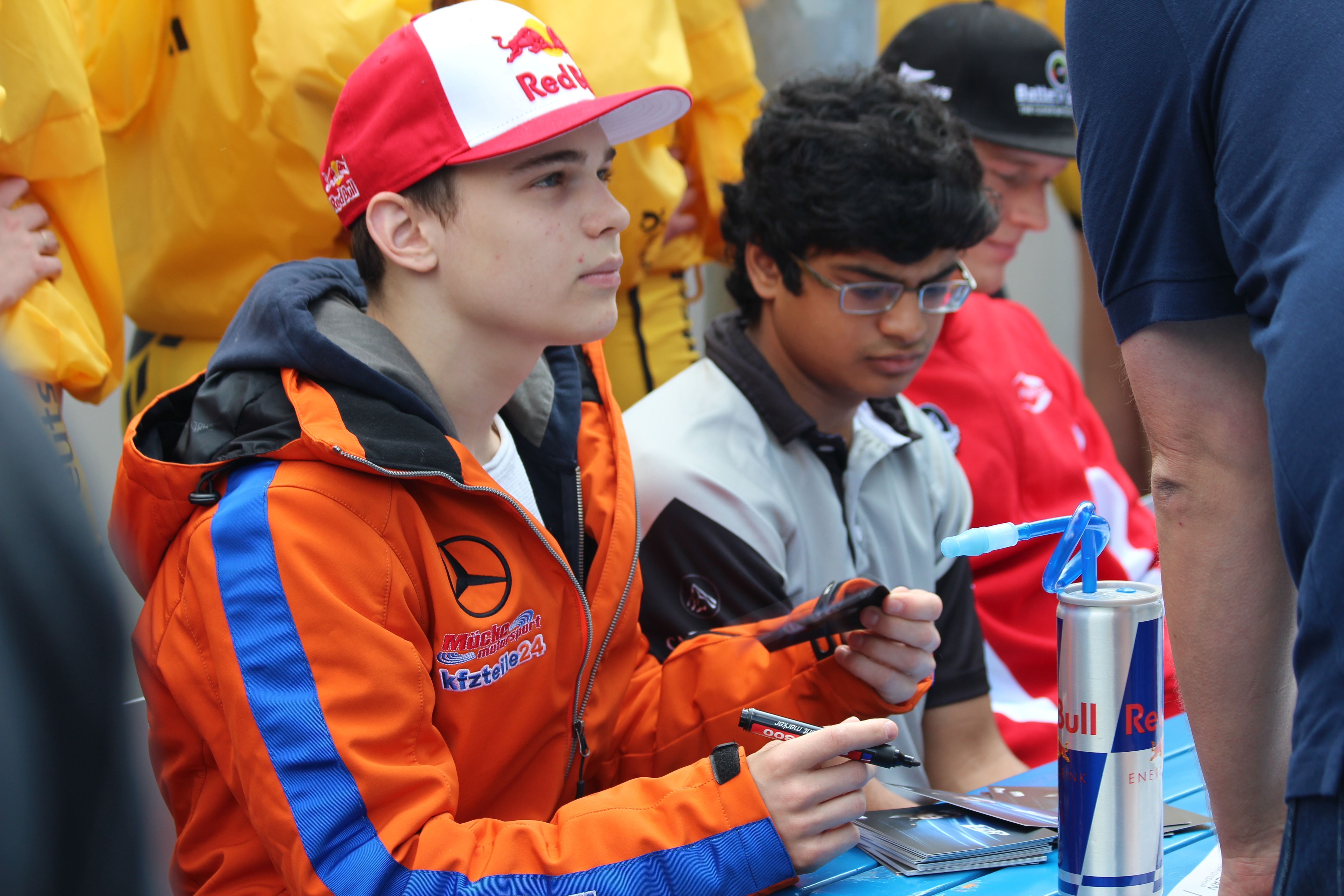 We are already on round four of the championship at Red Bull Ring, where David Beckmann arrives confident despite a poor results at Pau Grand Prix, in his debute at FIA Formula 3 European Championship.

Arnau Viñals had interviewed the German who despite miss two rounds, is happy to have joined the field:

“I have strong feelings about Formula 3, there are very good drivers and is hard to be on front but that means that you learn a lot” said the Mücke Motorsports driver.

He debut in such as historic place which is Pau, the place where Formula 3, like in Macau is the main protagonist of the weekend:

“At Pau was a difficult weekend, we struggled on the qualifying, and during Race 2 we had a problem with the rear wing. Race 3 was really bad, I stole the car at the start and I was involved in a crash at the first corner. It was hard, fun and a great opportunity to learn.”

“I never had so many people around me, its amazing weekend in Pau GP you are the star of the weekend, it’s like to be a Formula 1 driver for once. Pau is a great city and track, difficult to drive there, and especially it’s difficult to find the limits. If you find the limits too hard you had the barrier to crash” commented the Red Bull backed.

Despite to debut in the series and to debut in an street circuit, he had to deal with the rain too:

“I feel really good in the rain, but on the streets circuits it’s harder because you have to find the limit. On dry I was more confidence, we can say I’m a bit more “dry driver” that “wet driver”, but Pau was a great experience to learn for the next racing.”

Now in Austria is in his “favorite circuit” and he expects a lot of good results throught the weekend.

“In Red bull ring there are more possibilities to be on front, Spielberg is one of my favorite’s tracks in the world. It’s a place that I drove already there in Formula 4 and we have good data from there” concluded the German who has a great relationship with his sponsor. “The good point with Red Bull partnership is that they don’t really get on me a lot of pressure, it’s a great family and I just to do my best to get the best position that I could at the end of the race.”