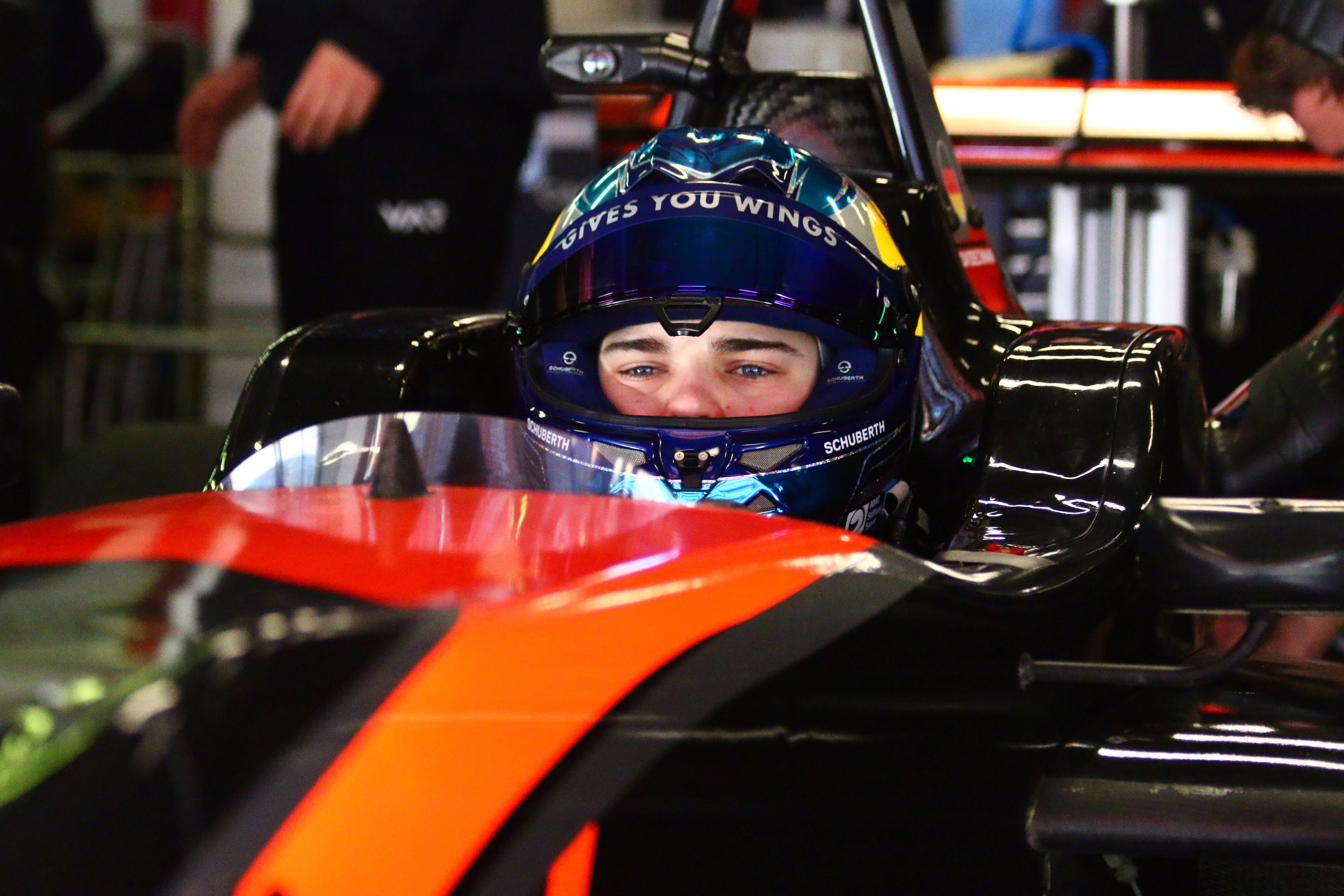 Born in the city of Iserlohn, better known for its ice hockey tradition than for any motorsport activities, on 27 April, 2000, David Beckmann started racing go-karts at the tender age of eight. In his second year, he already won both the German ADAC Kart Masters title and the DMV Kart Championship title. In 2011, he added another DMV Kart Championship win, combined with third place in the strong Belgian Kart championship. In that year, Beckmann was also appointed as a member of the German ADAC Stiftung Sport scholarship program. In 2012, he won the Bridgestone European Championship title and scored another DMV Kart Championship win. The next two years, he raced in the hotly-contested German Junior karting championship (DJKM), in which he became runner-up in his rookie season and clinched the title in his sophomore year.

For 2015, the transition to single-seater racing was a logical next step. Beckmann competed in the German ADAC Formula 4 series, in which he won the rookie title straight away and ended up fifth overall. In the Italian series, he was fourth in the final standings. In 2016, he became the youngest driver worldwide to graduate to Formula 3 and shone with good results in the FIA Formula 3 European Championship.

“Now, it is time to make good use of everything that I have learned this year and, together with VAR, go for race wins in 2017,” he leaves no doubt about his ambitions.

“In German Formula 4 in 2015 and in FIA Formula 3 this year, David has shown his skills and we got a close-up view of his potential. This year, he scored podium finishes at Zandvoort and during the season finale at Hockenheim, where he showed impressive pace in qualifying. Moreover, he did a fantastic job during his first participation in the Macau Grand Prix a few weeks ago. It is clear that he has what it takes to be successful, so we are all keen to help him unfold his full potential in the FIA Formula 3 European Championship with us next year!”