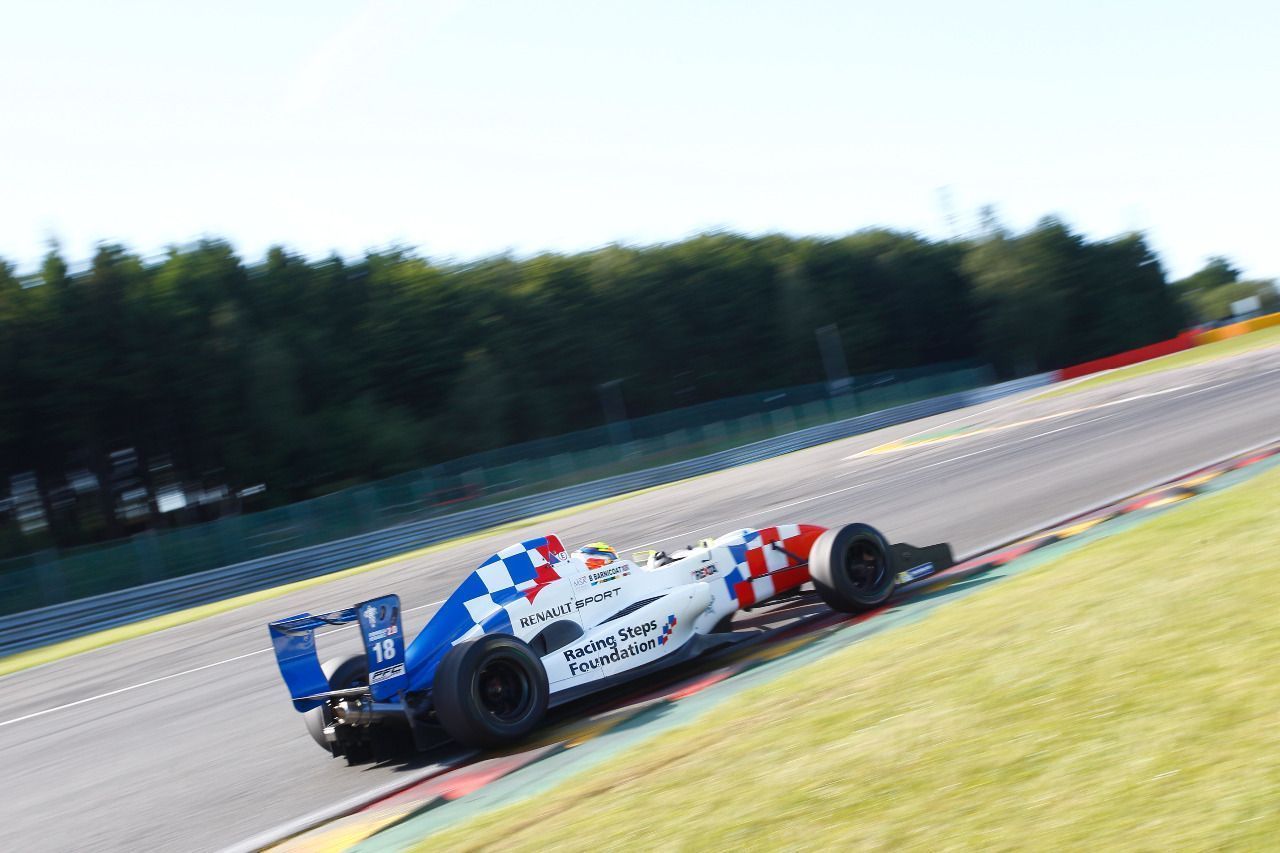 Ben Barnicoat and Charles Leclerc were the fastest in the second free practice session at the Italian circuit of Monza in complicated weather conditions, with rain greeting them. They were followed by the two Fortecs, with Nyck de Vries in the third place. Isaakyan only finished sixteenth to 3 seconds from the British.

The second free practice like the first, has been marked by rain. The British team Fortec Motorsports, Ben Barnicoat has owned the fastest time of the afternoon session with 2’06 “520.
The Fortec have generally dominated the classification because Charles Leclerc was easily found in the second position, one-tenth away from the leader and Jack Aitken, the guest of the weekend, in fifth place. Among them were a car from Koiranen GP and another from Tech 1 Racing, with Nyck de Vries and Akash Nandy, who finished in fourth place.
Yuan Bo was the sixth with his Koiranen followed by Alessio Rovera with Cram Motorsport, Luke Chudleigh (Tech 1 Racing), Hong Li Ye (Koiranen GP) and finally closes the top 10 the grandson of the F1 world champion Emerson Fittipaldi, Pietro Fittipaldi (MGR Motorsport). The Brazilian won the 1972 Italian Grand Prix of Formula 1 with Lotus, maybe Grandpa knowledge have helped Pietro.
Matevos Isaakyan (JD Motorsport), De Vries rival in the championship, has just finished sixteenth; nearly three seconds behind Barnicoat; in a session that had three red flags: Evstigneev first, Nandy later and finally Riener would stop the session again.