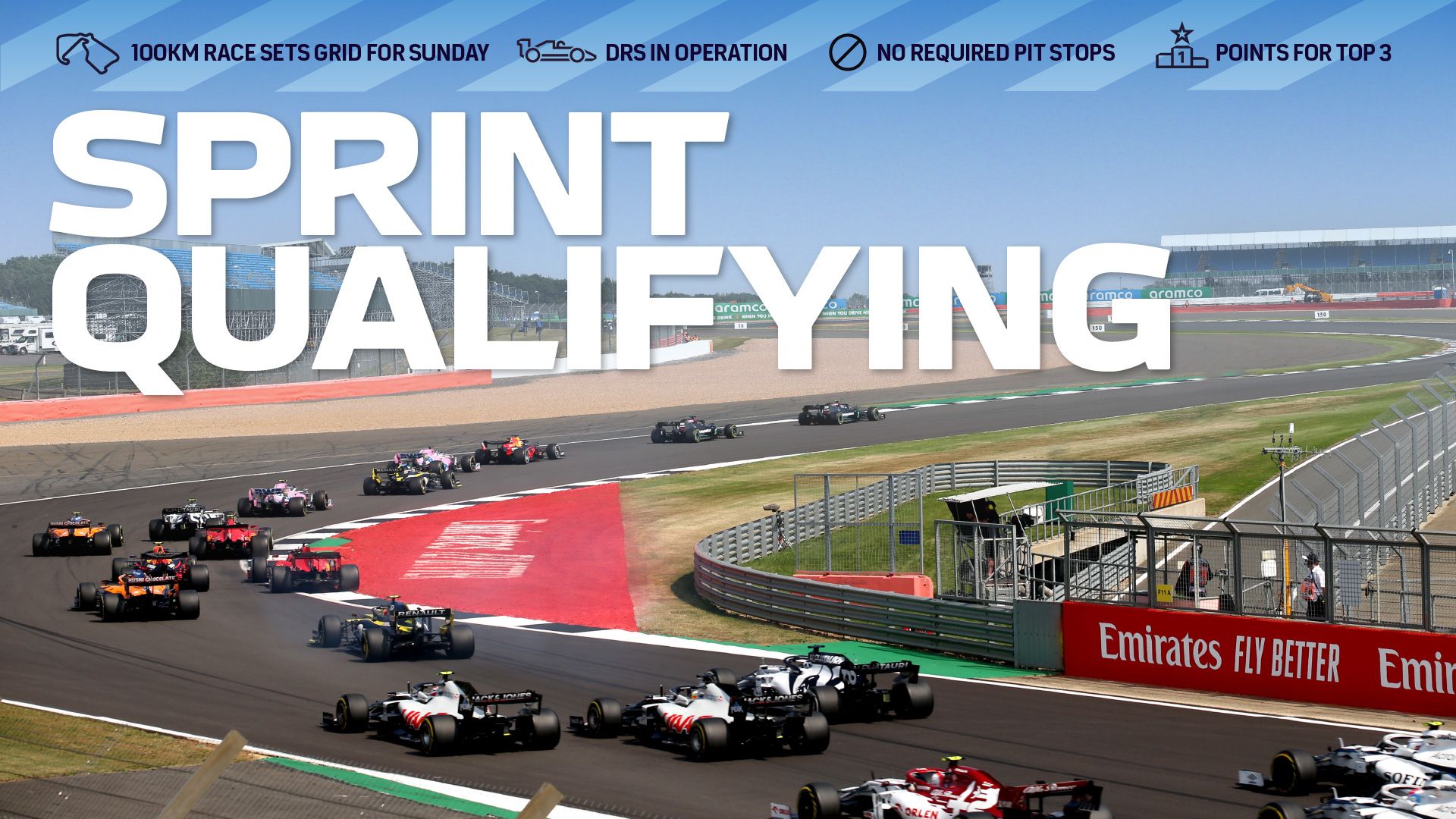 BAFTA has nominated Sky Sports team for the coverage of the 2020 Bahrain GP, as Silverstone has started tickets sale of 2021 F1 race.

The crash of Haas’ Romain Grosjean was shocking and scaring for most watching, whether live or those on TV. Everyone had their heart skip a beat until they saw the Frenchman climb out of the stricken F1 car, burnt and shocked, but importantly, alive.

The world feed initially showed Grosjean crashing in the background, with the car in flames, but as the protocol suggests, stopped showing anything until they were clear about Grosjean’s safety. The broadcasters, all around the globe, showed patience too.

The production work from F1 and the broadcasters was respectful for what happened. For its exemplary work in handling the crash, BAFTA has nominated the production team of Sky Sports F1/Sky Sports Formula 1, for their coverage of the 2020 Bahrain GP.

They are nominated in the Sports category, and are up against Sunset+Vine/Amazon Prime Video (England v France: The Final of Autumn Nations Cup), Sky Sports/Sky Sports Cricket (England v West Indies Test Cricket) and BBC Sport/BBC One (London Marathon 2020).

This is not the first nomination of F1 related programme in BAFTA. In fact, ITV won the award for their coverage of 2006 Hungarian GP, 2007 Canadian GP and 2008 Brazilian GP, and BBC Sport for the 2010 Abu Dhabi GP coverage.

In other news, Silverstone confirmed itself as the host of the first Sprint Qualifying trial event, during the 2021 British GP. F1 confirmed the approval of the new format for three rounds this year, with two in Europe and one non-Europe.

The announcement from Silverstone comes with the start of the tickets sale. It isn’t clear whether the circuit will open for 100 percent influx of fans or limited number. The British track is second after Circuit of the Americas, to start with its ticket sale.

Upon the announcement, Stuart Pringle, Managing Director of Silverstone, said: “We are incredibly excited that Silverstone fans will be the first to experience the Formula 1 sprint qualifying format at this year’s British Grand Prix.

“We have not seen such a major timetable shake up in the sport for years and I appreciate the continued efforts being made by Formula 1 and the FIA to enhance the entertainment on track giving our spectators even more to look forward to this July.

“The Friday and Saturday crowds at Silverstone are arguably the largest on the F1 calendar and, following the live events drought of 2020, this year will be no exception. Given we have very nearly sold out of tickets for Sunday, Saturday now represents a great opportunity for fans to see a Formula 1 race at Silverstone this summer.”

Here’s where you can buy: https://www.silverstone.co.uk/events/formula-1-british-grand-prix 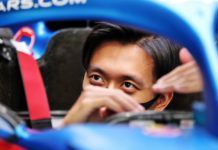