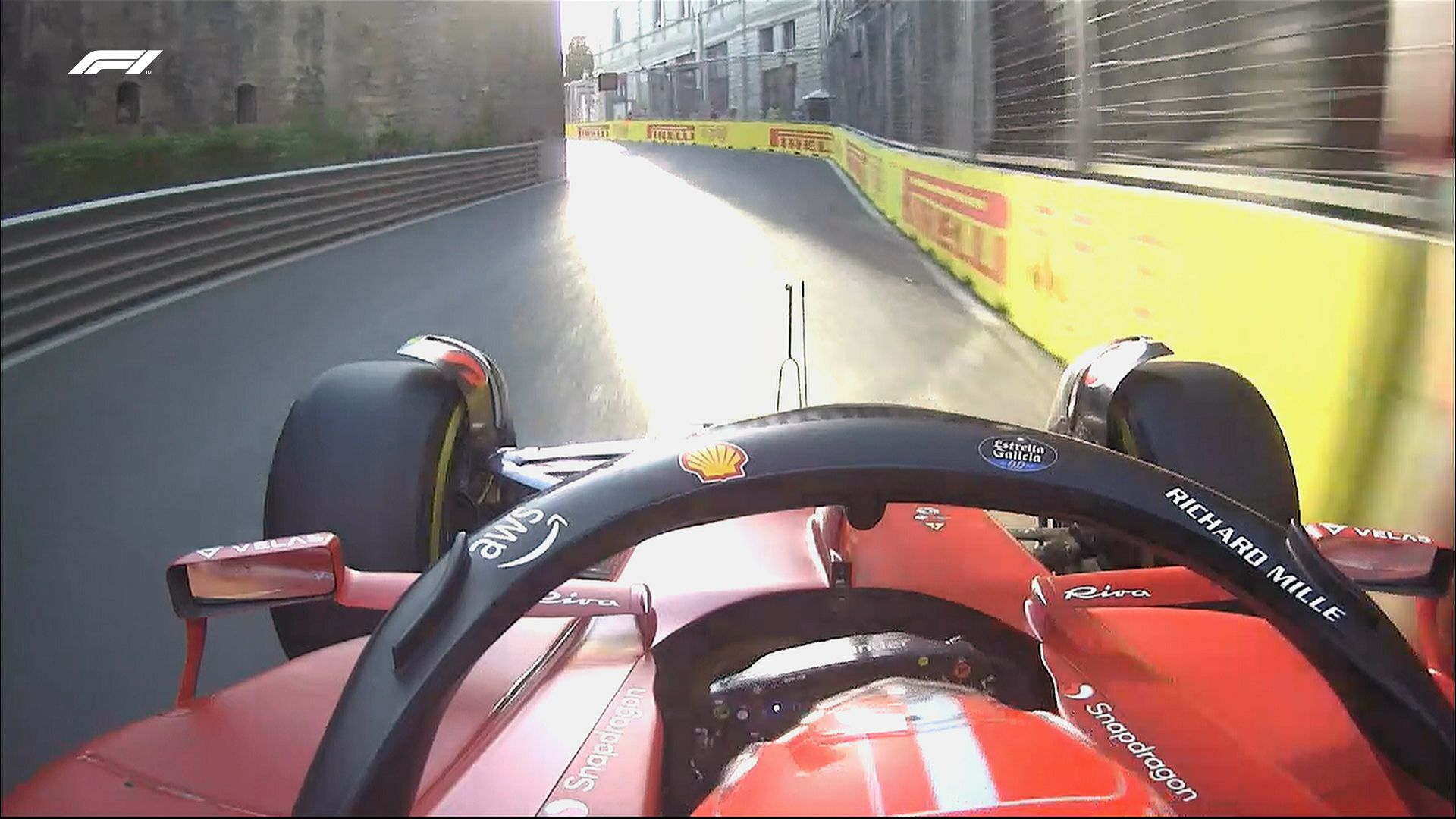 The FP2 session in F1 Azerbaijan GP saw more offs than the first session as porpoising was a bit less but still there for most of the drivers. The off list started with McLaren’s Lando Norris in early stages along with Aston Martin’s Sebastian Vettel at different corners.

Haas’ Kevin Magnussen too had one early in the session while teammate Mick Schumacher had one later. Williams’ Alexander Albon’s brush with the wall had a heavy impact on his front-right which ended his session as he suffered visible damage.

It was a strange one, as replays showed Alpine’s Esteban Ocon having a wall brush on the left-rear but he managed to continue on. Ferrari’s Charles Leclerc too joined the off party along with Red Bull’s Sergio Perez, who had two offs at different corners.

The second one ruined the soft tyre run for teammate Max Verstappen and Ferrari’s Carlos Sainz, with the Spaniard eventually not doing one at all. His teammate Leclerc headed FP2 in F1 Azerbaijan GP with a 1m43.224s lap despite brief power scare.

Teammate Lance Stroll was 13th who had a late off, with McLaren’s Daniel Ricciardo in 14th from Alfa Romeo pair of Valtteri Bottas and Zhou Guanyu with the duo not having the pace to challenge the Top 10 around the Baku circuit.

Haas’ Magnussen was 17th from Williams’ Albon with Schumacher in 19th and Latifi 20th. There were some late dramas with Tsunoda having a wall brush, while Sainz had an off moment with Leclerc going on about power trouble until the chequered flag.

Here’s how FP1 in F1 Azerbaijan GP panned out