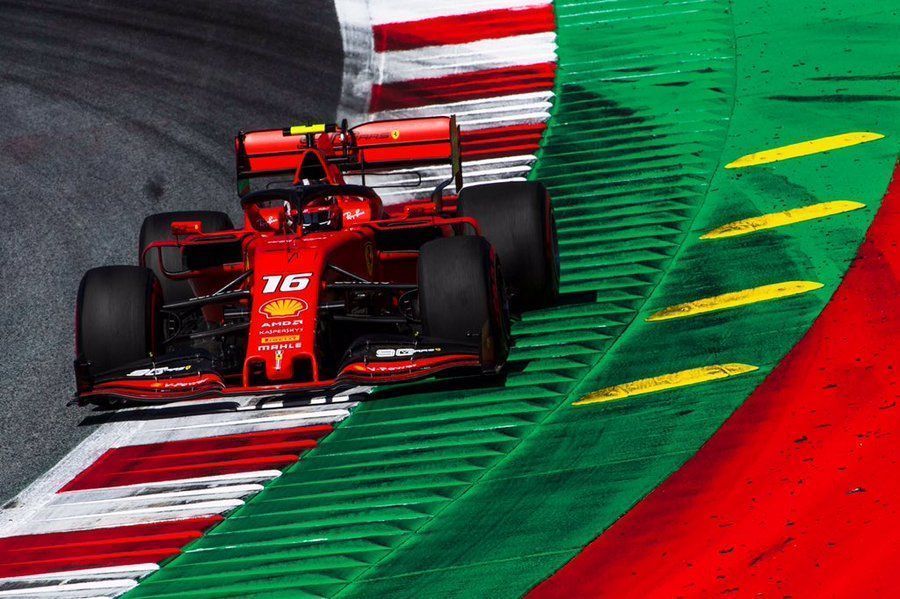 Once again Leclerc looked the better of the two Ferrari drivers on a circuit where he has excelled in the lower divisions as Sebastian Vettel was only fourth with a 1m04.350s, with Red Bull Racing’s Max Verstappen (1m04.446s) slotting in fifth.