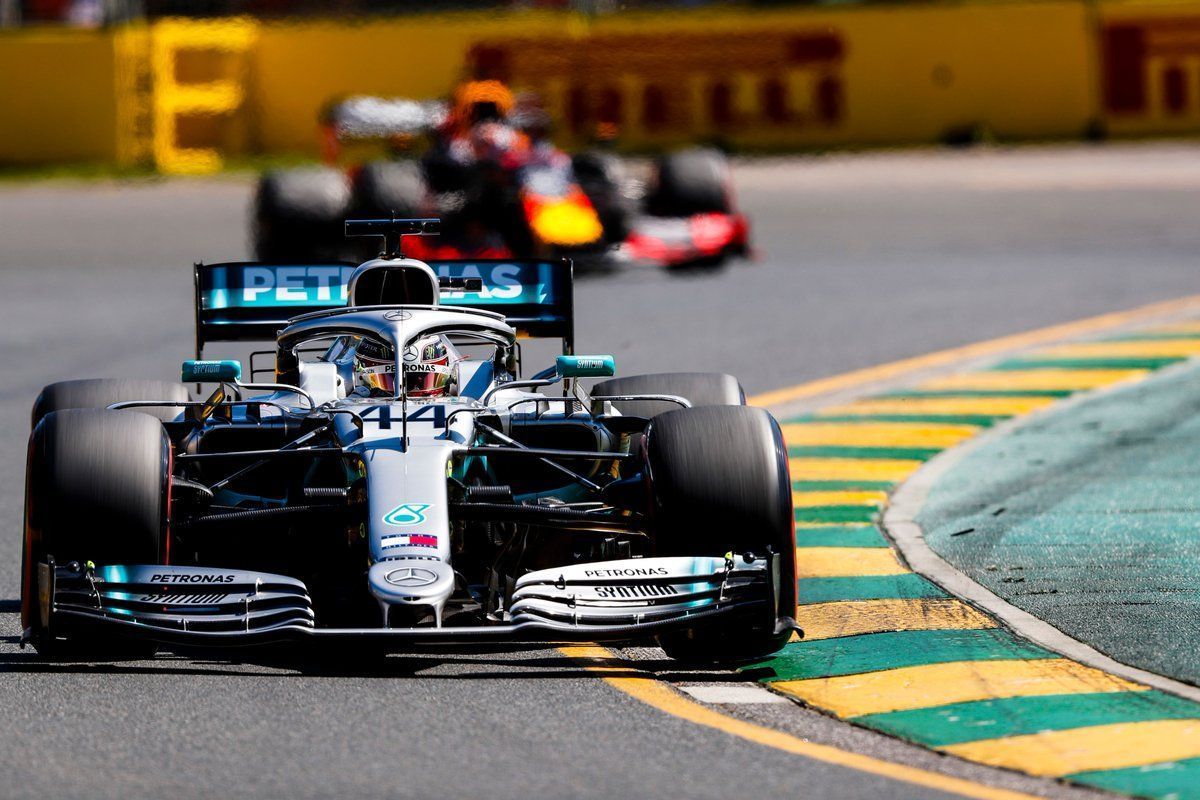 Hamilton (1m22.292s) continued on his fine form to start the 2019 F1 season with the Australian GP at Albert Park circuit in Melbourne with the Mercedes driver ending up quickest in FP3 on Saturday from Ferrari’s Vettel (1m22.556s).

The German lost some time in the final sector which could mean, he is much closer to Hamilton. His teammate Leclerc slotted in third with the two Haas drivers Romain Grosjean (1m23.112s) and Kevin Magnussen (1m23.334s) in fourth and fifth.

The American team beating the likes of Red Bull Racing and Renault with the former’s Pierre Gasly (1m23367s) in sixth where he pushed Mercedes’ Valtteri Bottas (1m23.422s) to seventh with the Finn losing chunk of time in the final sector due to a twitchy moment.

McLaren’s Lando Norris (1m24.568s) was 18th ahead of the two Williams with George Russell (1m25.944s) leading Robert Kubica (1m26.589s). The Pole had a slight run-in with the wall on the entry into the pitlane in otherwise smooth run.