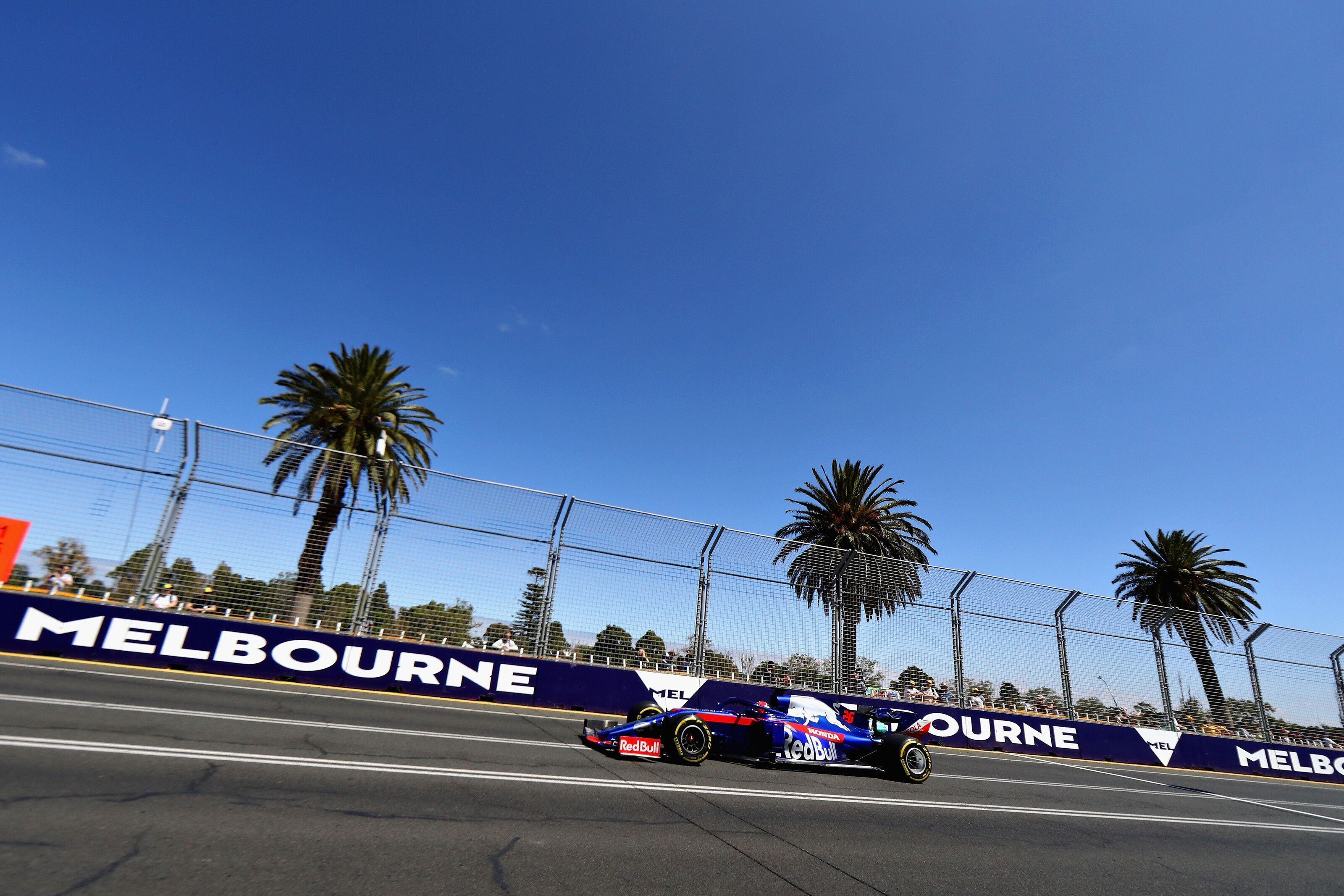 The Australian GP contract has been extended for two more F1 seasons from its 2023 date to now until the 2025 season.

The Australian GP race will stay on the F1 calendar for five more seasons until 2025 after an agreement between F1/Liberty Media and Australian Grand Prix Corporation. It is a two year extension on the existing deal, which is to end in 2023.

The venue for the grand prix will remain in Melbourne at Albert Part street circuit, which has hosted the F1 race since 1996. From 1985 to 1995, Adelaide used to host the Australian GP, which saw some classic action for fans to remember.

The date for the 2020 Australian GP was already announced earlier in the month as it will start the season during the March 12-15 weekend. The news of extension comes after Liberty Media signed a fresh deal with Silverstone to host the British GP until 2025.

Chase Carey, Chairman and CEO, F1, said: “We are pleased to have renewed our partnership with the city of Melbourne, which will now host the FORMULA 1 AUSTRALIAN GRAND PRIX until at least 2025.

“The decision to extend the current relationship for a further two years stems from the fact this event has proved to be a resounding success for the capital of Victoria, for Australia and indeed around the world, proving immensely popular with fans and those who work in F1.

“Today’s announcement follows on from last week’s, relating to the British GP and is proof that more and more promoters are sharing our long-term vision for the future of F1. We cannot wait to be back in Melbourne, from 12 to 15 March next year to celebrate the 25th anniversary of this race being held there and continuing a relationship which will also allow us to celebrate at least 30 years in the city in 2025.”

At the same time, Martin Pakula MP, Victorian Minister for Tourism, Sport and Major Events added: “This is a fantastic vote of confidence from Formula 1 to continue racing in Melbourne until at least 2025.

“Victoria hosts major events better than anywhere else in the world and I’m excited that Formula 1 has chosen to exercise its option to extend the contract and enable the Victorian Government and the Australian Grand Prix Corporation (AGPC) to continue to deliver more world-class events for Victoria.

“The Formula 1 Australian Grand Prix has contributed significantly to Melbourne’s standing as a global sporting and major events capital and the event is a key pillar of Melbourne’s and Australia’s international sporting calendar.

“Beyond the direct benefits to Melbourne and Victoria arising out of F1’s decision, the contract extension until 2025 also provides benefits and confidence for Victoria’s events industry and the associated supplier base to the AGPC.

“Additionally, it provides the AGPC with opportunities to further enhance and develop the event for the benefit of all fans and lovers of the sport of Formula 1.”