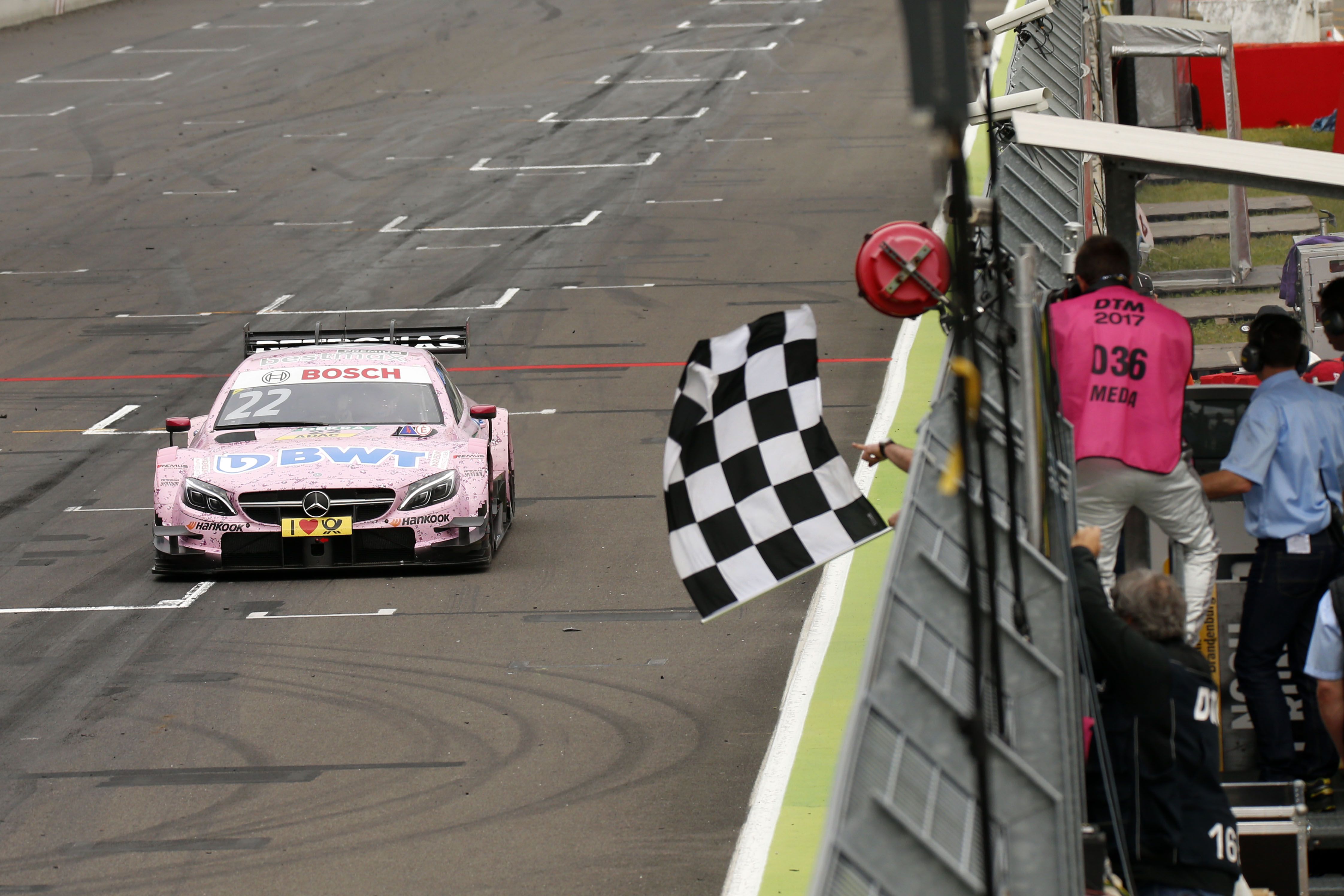 Lucas Auer has hadn’t rival either during the first race of the weekend at the Lausitzring and has won the victory ahead of Robert Wickens and René Rast.

The first race of the weekend in the German circuit of the Lausitzring began with clean maneuvers and a Lucas Auer that maintained the pole without problems. From behind, some overtaking behind in which highlights the pass from Maxime Martin to Robert Wickens by the second position.

The race has been marked by the great strategic variety, with much of the grid that opted to advance the mandatory pit stop. In this way, a variety of positions in the standings, while ahead Wickens was the first stop, a major maneuver that served to beat Martin for second place. Auer, without problems, kept up the first position and continued pulling towards a pleasing triumph.

In the final part of the race the action was distributed in several foci. The fight for the third position began to be the protagonist and with few returns of the end René Rast surpassed to Martin, who finally fell of the podium and finished in fourth place. Gary Paffett, who had lost several positions in the start, recovered them with the strategy ahead returning to the sixth place, just behind Mike Rockenfeller, another of the beneficiaries of the pit stops.

In the last laps Mattias Ekström lost the seventh position to the benefit of Edoardo Mortara, who doing a counter strategy delaying the stop also took out oil and added some good points. One of the worst was Paul di Resta, who left the pits with Tom Blomqvist and received a penalty that sank him into the standings.

And so, without complications or rivals that faced him, Lucas Auer went straight to victory and remains leader of the DTM championship. The podium has been completed by Robert Wickens and René Rast, while the points area has been dominated by Maxime Martin, Mike Rockenfeller, Gary Paffett, Edoardo Mortara, Mattias Ekström, Maro Engel and Jamie Green.

Tomorrow at 11:30 local time, the second qualifying round will be played to form the starting grid of the second and last race at the Lausitzring at 15:15. 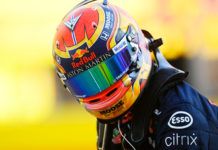 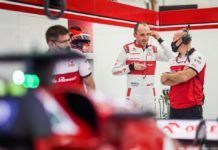