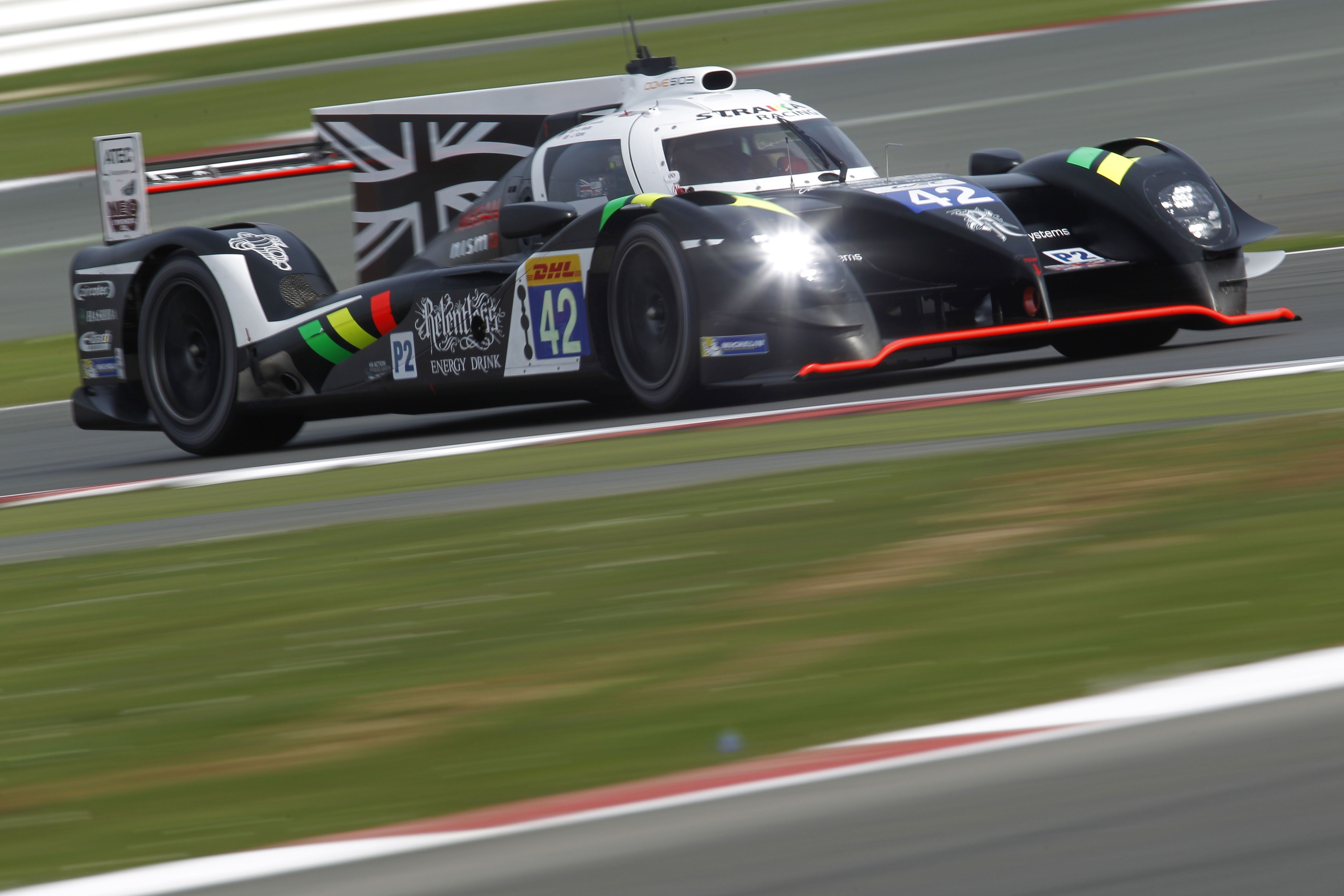 Audi have been the strongest team in the two free practice sessions of the World Endurance Championship (WEC) in the British Silverstone circuit. G-Drive Racing and Aston Martin have been the fastest in the LMP2 and GTE.

Evenly matched in the first free practice in LMP1 category. The Audi # 8 Duval / Di Grassi / Jarvis has been the fastest but only at 144 milliseconds, has finished the Porsche # 17 Hartley / Webber / Bernhard. The third fastest time went to the Audi # 7 and the fourth for the Porsche # 18. Behind them, the two Toyota who are a bit away from other cars although they have focused on doing long runs.

In LMP2 domination of the Ligier JS G-Drive P2 who have taken the first two positions followed by the new Oreca 05 KCMG. Behind them in fourth place, the Oreca 03 Signatech Alpine.

In the fastest GTE have been Danes Aston Martin # 95 followed by the Ferrari # 51 AF Corse and Aston Martin # 97 of Mucke / Turner. Behind them in fourth and fifth position both official Porsche, # 92 and # 91 respectively.

The Audi have also dominated the second session. This time it was the Audi # 7 Pässler / Lotterer / Tréluyer the fastest of the session, followed by his teammates in the Audi # 8. They are followed by the two Porsche and Toyota next to Team Bykolles.

In LMP2 both G-Drive Racing have continued their dominance thanks to his Ligier JS -Nissan P2. The only Oreca, the team from Honk Kong, led by Howson KCMG, finished third.

In the LMGTE Pro, Porsche Team Manthey has dominated among some tight results, despite this, Aston Martin could do similar times to Porsche, behind the AF Corse Ferrari engine.

And in the LMGTE Am, Aston Martin are leadership team ahead of the Ferrari Racing and AF Corse SMP.