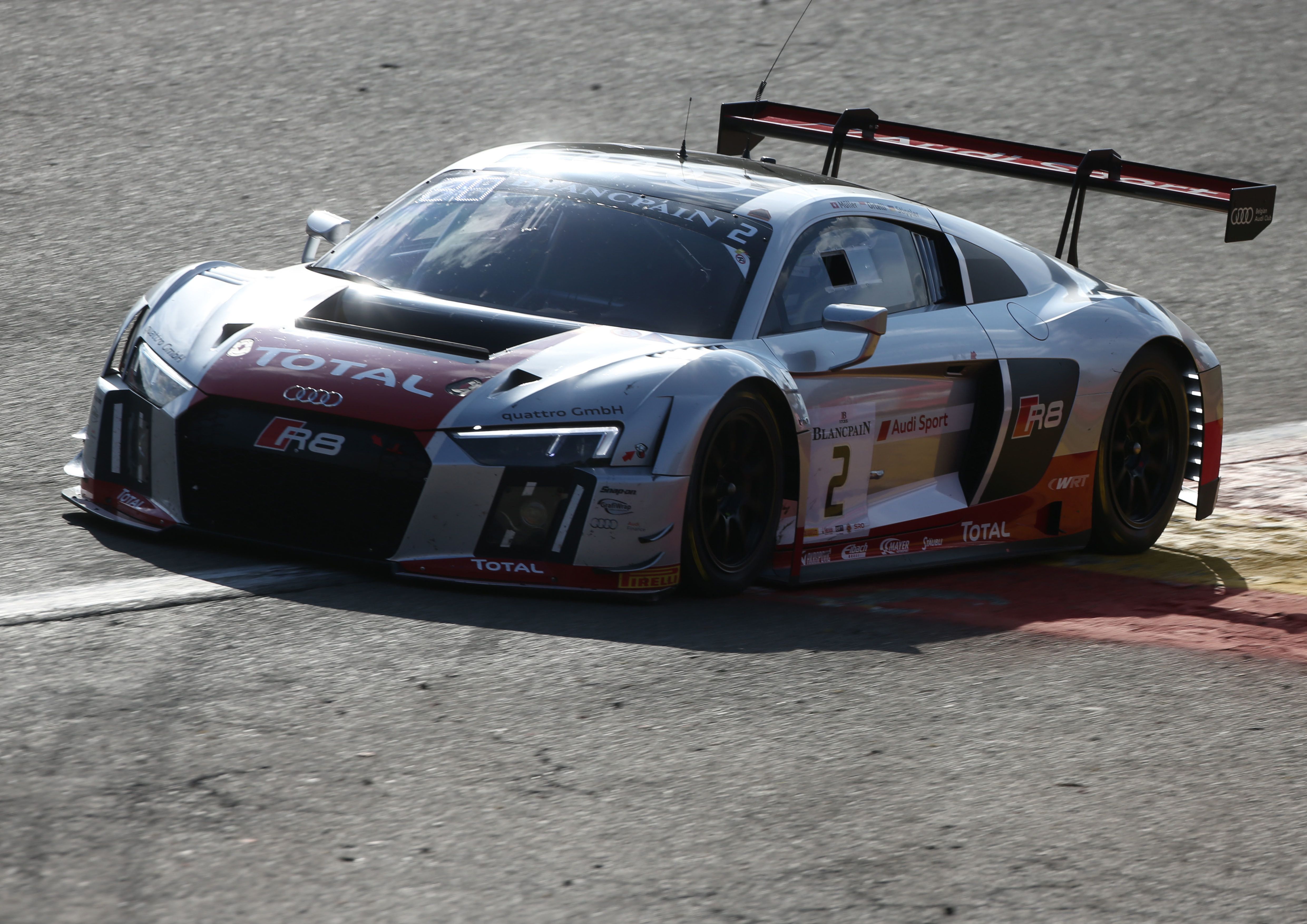 The Audi number 2 has make the pole position in the 24 Hours of Spa after a fantastic lap done by Frank Stippler. On second place will start the McLaren #58 and third the Ferrari #11.

Yesterday we had the qualifying that decide the 20 cars who were going to fight for the pole today in the Super Pole session of 25 minutes.

The Bentley number 8 started so strong, but just for a few moments as the McLaren star, Kevin Estre beat them, and lead the way until the Audi number 2 of Stippler started to do a very fastest laps that makes him be on the pole position for tomorrow.

The McLaren #58 and the Ferrari #11 follow the German car in the Pro-Am category. On fourth place is the McLaren #59, then the Bentley #8 of Andy Soucek, the Audi #1 and the Mercedes #18.

The race will start tomorrow at 16:00, but the super pole session isn’t over, 9 driver are currently under investigation.