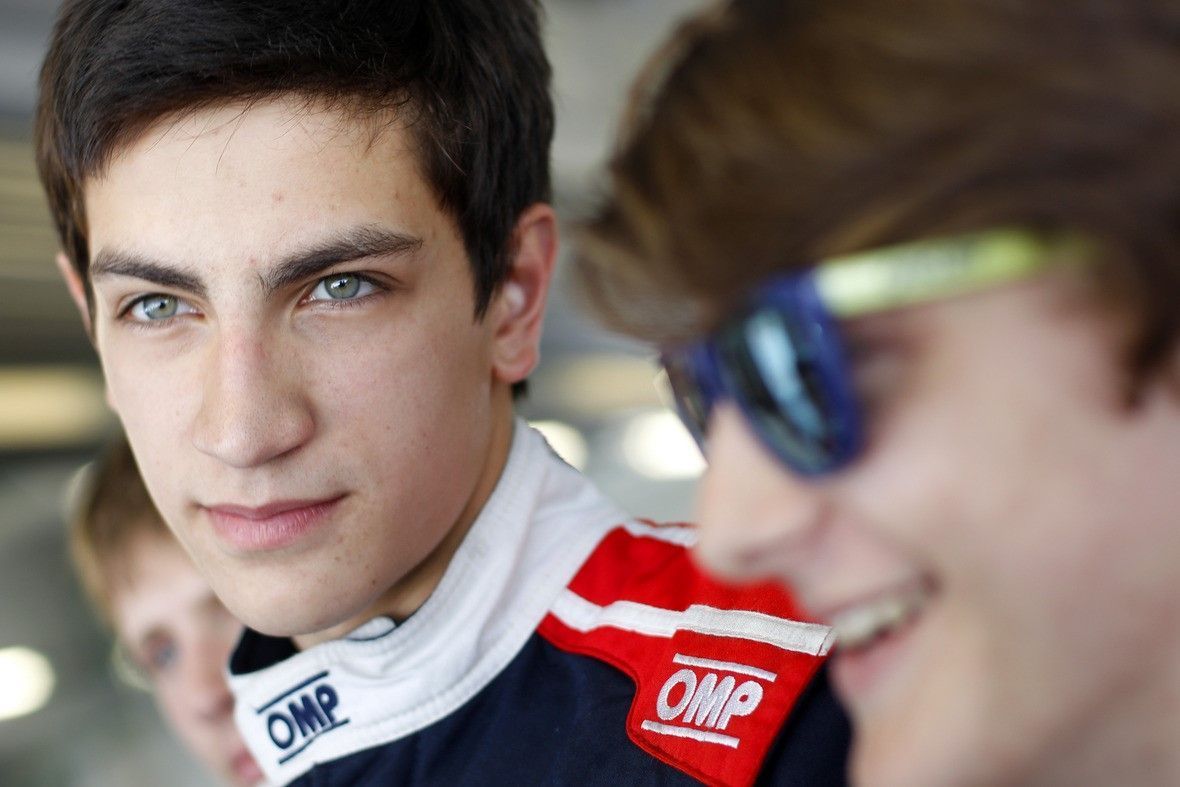 Vladimir Atoev gets his second pole position of the season in the qualifying for the Race 1 of SMP F4 NEZ championship at Alastaro, Finland. The Russian made an incredible lap that anyone beat. Championship point’s leader, Niko Kari will start on second place, as Nerses Isaakyan finished third. Huovinen after a mechanical issue will start from last position.

Strange situation today at the Alastaro SMP F4 NEZ championship qualifying, when the 30 minutes of the session started, there was a problem with the timing that reduced to 20 minutes the session.

In the restart, Ivan Matveev led the early minutes as one of the championships contenders, Aleksanteri Huovinen has a mechanical failure before came to the track.

In this short track, the differences between the first and the last driver were very small, but a lap time of 1:11.785 done by Vladimir Atoev, helps the Russian to be on top at the half of the session.

Only the fastest man yesterday on Friday practice and championship’s points leader, Niko Kari improved his lap time to finish 3 tenths behind the Russian, who will start on pole.