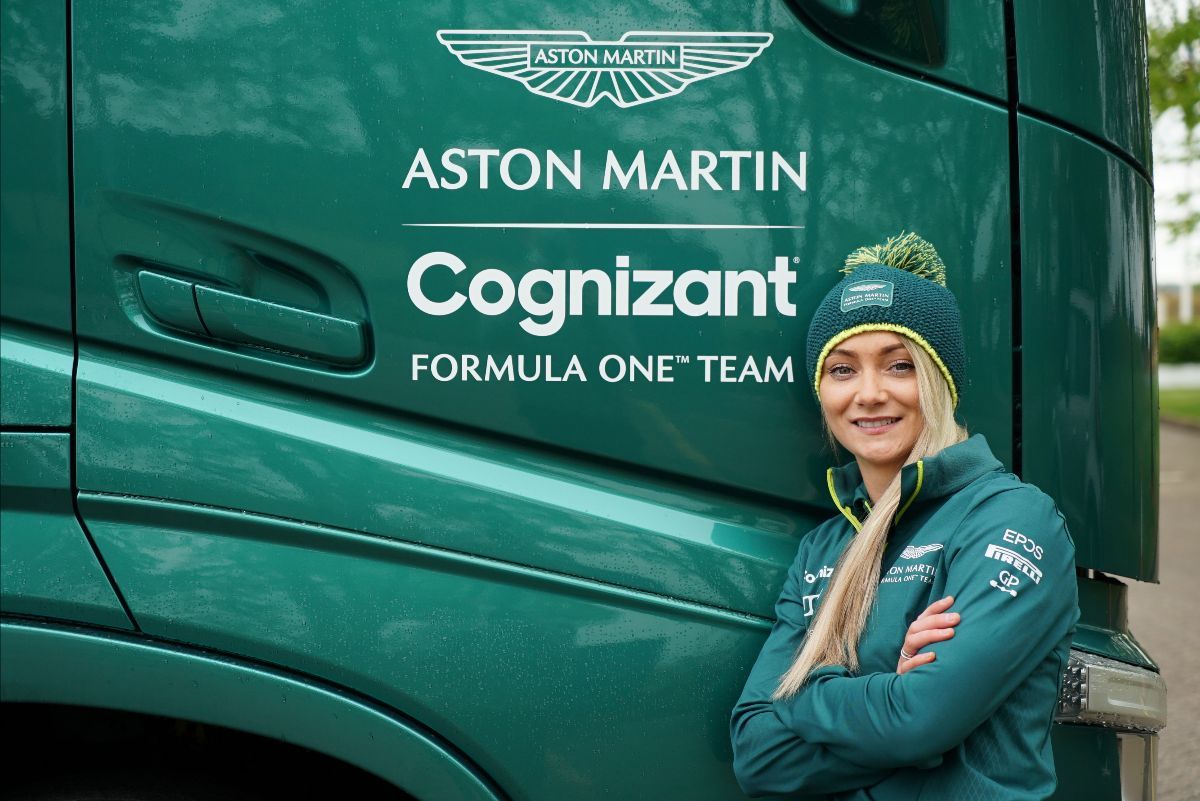 The W Series racer will dovetail her competitive racing run with a driver ambassador role with Aston Martin in 2021. She will immerse herself in the team and work alongside Sebastian Vettel, Lance Stroll and Nico Hulkenberg.

“I am incredibly excited to be joining Aston Martin Cognizant Formula One Team as its new Driver Ambassador, and I am really looking forward to working with Lance Stroll, Sebastian Vettel, Nico Hulkenberg and the rest of the team,” said Hawkins.

“In fact, although it will surely be a hell of a lot of hard work, it is a dream come true for me. Besides, I am definitely not afraid of hard work. I also want to pay tribute and say thank you to W Series, which is a brilliant championship without which I would simply never have got this unbelievable chance to work within such a great Formula One team.

“I will continue to race with W Series this year, and, despite my super-exciting new position with Aston Martin Cognizant Formula One Team, I will remain fully focused on driving my heart out in an effort to score as many points in the 2021 W Series championship as I possibly can. I would particularly like to say a big thanks to W Series’ three most senior people, Sean Wadsworth, Catherine Bond Muir and Dave Ryan.

“Without their amazing efforts to put W Series on the motorsport map in such a brilliant way and in such a short time, female drivers like me would never have found our way onto the radar screens of the likes of Otmar Szafnauer, to whom I should also say a massive thank you,” summed up Hawkins.

At the same time, Otmar Szafnauer, said: “We are delighted to welcome Jessica Hawkins as Aston Martin Cognizant Formula One Team’s new Driver Ambassador. She has not had it easy in her racing career so far, always having to fight for drives as all young drivers do, especially young women, and her determination to beat the odds is as obvious as it is admirable.

“Jessica acquitted herself well in the inaugural season of W Series, 2019, finishing in the top 12 in the series’ standings, which success allowed her to progress to the next season of W Series, which will be run on the support card of eight Formula One Grands Prix this year.

“We are sure that Jessica will work very well with everyone in our team, across a variety of disciplines, both at Grands Prix and in between them, and also with our many partners, including but not limited to our title partner Cognizant, BWT, SentinelOne, Peroni Libera 0.0%, Crypto.com and many more.”

Amid the Hawkins news, Mercedes also revealed its TeamViewer branding on the W11 , which will start featuring from F1 Monaco GP onward, after the deal was signed a month ago. It can be seen on the engine cover, front wing, and cockpit surround, along with the team wear and racing suits. 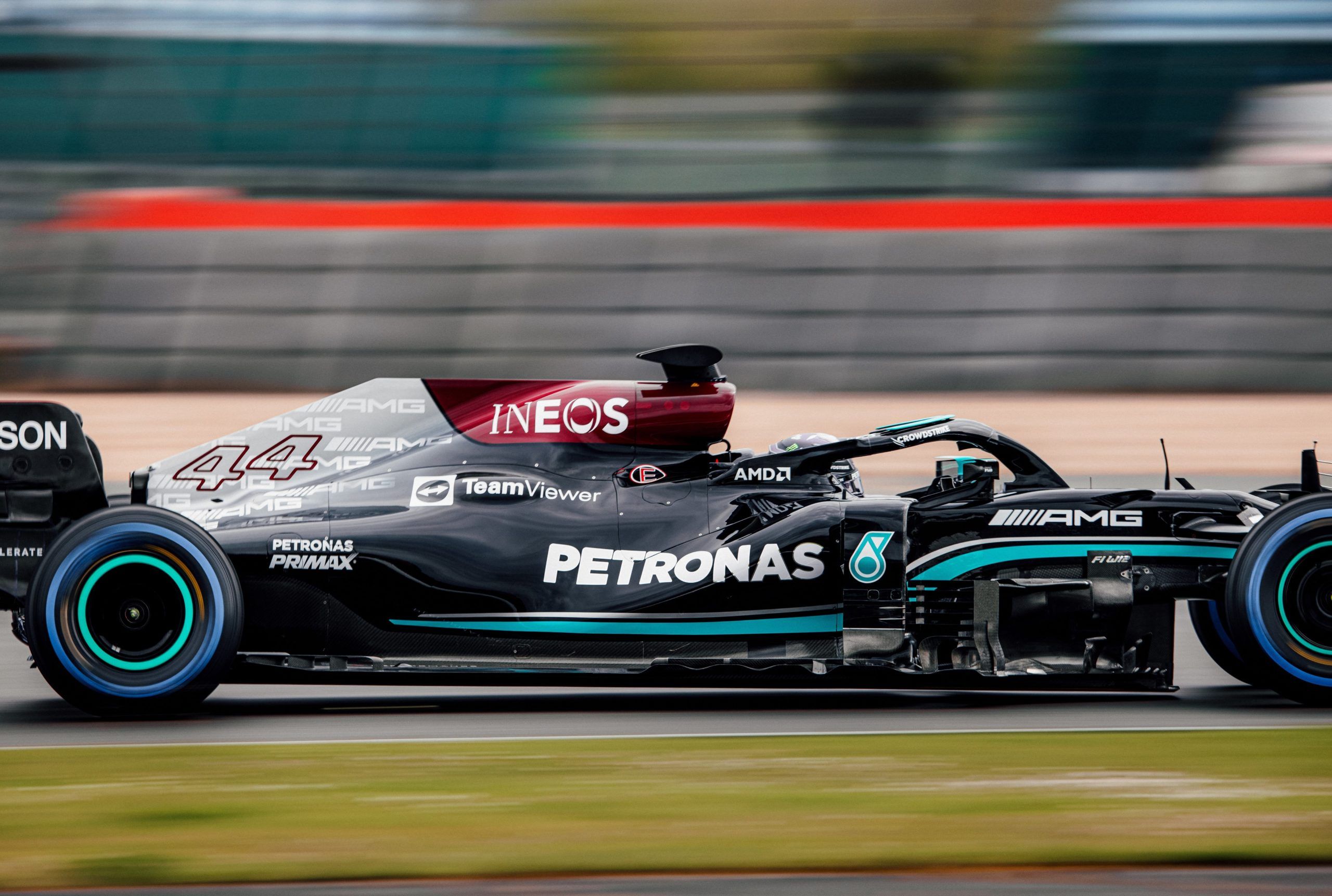 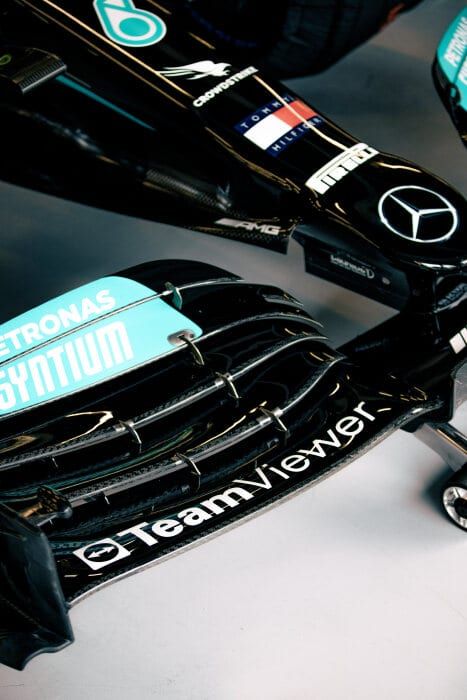