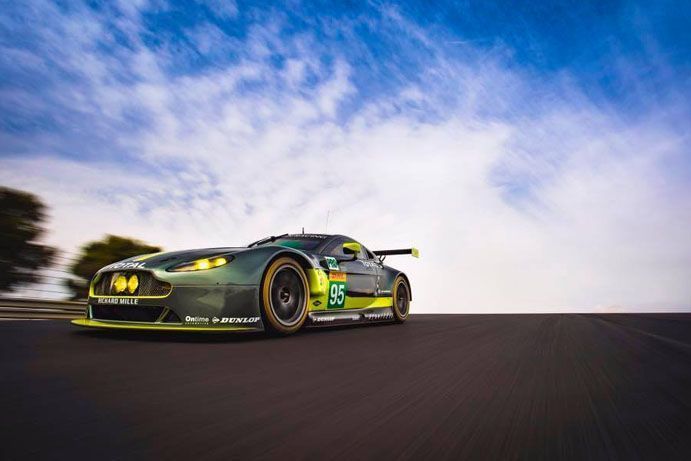 Aston Martin Racing is back for 2017 with a trio of V8 Vantage GTEs, fighting once again for honours in the world’s premiere endurance racing series, the FIA World Endurance Championship.

In LMGTE Pro the No.95 ‘Danetrain’ will be driven by last year’s championship-winning Marco Sørensen (DNK) and Nicki Thiim (DNK), and they will be joined for the first three rounds of the season by New Zealander Richie Stanaway who is no stranger to the team.

The No.97 will profit from the talents of 2016 European Le Mans Series champion and AMR stalwart Darren Turner (GBR) and 2016 British GT champion Jonny Adam (GBR), and the British duo will be joined by Brazilian Daniel Serra.

Serra will make his WEC debut at the 6 Hours of Silverstone, but has already completed countless laps in the team’s V8 Vantage GTE throughout an intensive testing and development programme with tyre supplier Dunlop.

The familiar and successful line up of Paul Dalla Lana (CAN), Pedro Lamy (PRT) and Mathias Lauda (AUT) will be once again behind the wheel of the No.98 Vantage in the LMGTE Am category.