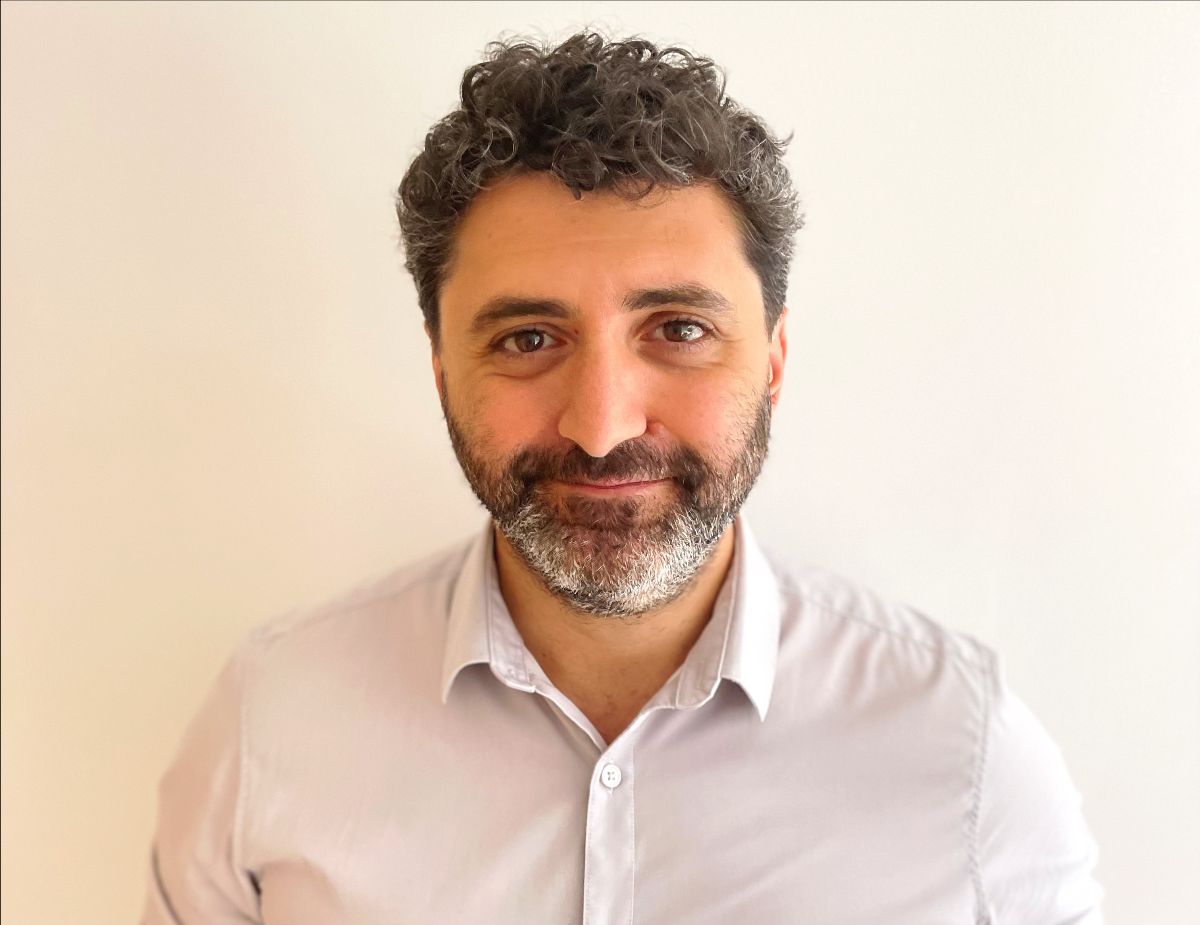 After Red Bull announced that Dan Fallows will leave Red Bull to join Aston Martin as their Technical Director, the Silverstone-based team has confirmed another hiring from the Milton Keynes-based team, Alessi, who joins as Head of Technical Operations.

While Fallows’ joining date could take a couple of years, Alessi had already started his work from today (July 1). Aston Martin notes that he will ‘lead, manage and develop the design, planning, production and operations of the team’s aerodynamics department’.

At Red Bull, Alessi was part of the team’s aerodynamics department, as well. “I am delighted to be joining Aston Martin Cognizant Formula One Team as Head of Technical Operations,” he said. “Like everyone in and around Formula One, I have seen and been impressed by the evident ambition of the team I am joining.

“Led as it is now by Lawrence Stroll [Executive Chairman], and I am very much looking forward to working with Otmar Szafnauer [Team Principal and Chief Executive Officer] as well as the very capable technical- and engineering-focused members of the senior management team. Now is a fantastic time to be joining a team that is growing fast, and I am ready to get stuck in straight away so as to contribute to the process of making the significant aerodynamic and operational improvements that we need in order to win consistently in the future.”

At the same time, Otmar Szafnauer added: “Two weeks ago we announced the hiring of Luca Furbatto as our new Engineering Director, who will start work for us in due course. Last week Dan Fallows’ forthcoming arrival as our new Technical Director was also made public.

“Today, Andrew Alessi is added to the impressive list of our senior technical/engineering hirings, as Head of Technical Operations. Ours is a great team, and it always has been. This year it became Aston Martin Cognizant Formula One Team, a great brand name supported by a fantastic roster of brilliant new sponsor-partners.

“Many times this year we have said: ‘This team has always punched above its weight; now it has the weight with which to punch harder.’ That is absolutely true – and expert and experienced new arrivals such as Luca, Dan and now Andrew represent proof that we are building the technical/engineering strength in depth that we need in order to deliver that harder punch,” summed up Szafnauer.

Here’s the news around Dan Fallows