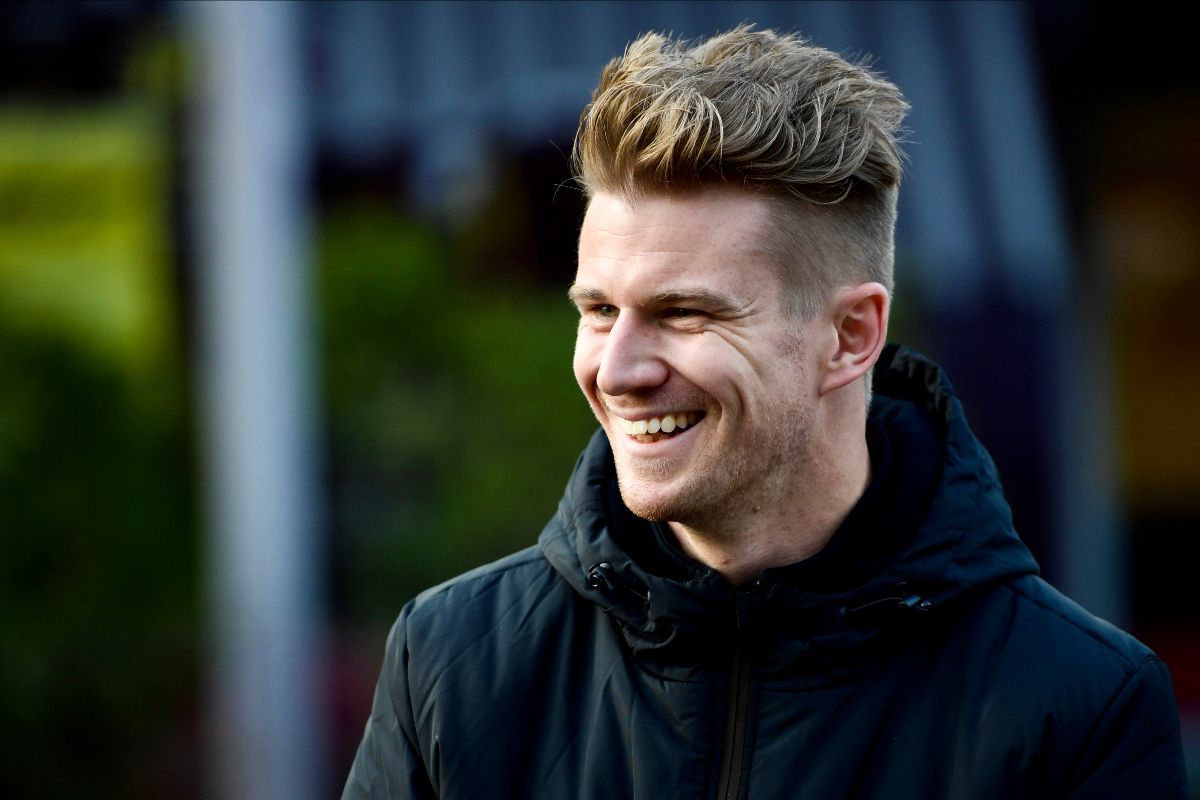 Aston Martin has officially confirmed Nico Hulkenberg as its reserve and development driver for the 2021 F1 season.

After Hulkenberg made it clear during Bahrain GP broadcast, Aston Martin has officially confirmed the signing of the German as its reserve and development driver for the 2021 F1 season. No other detail on his presence at grand prix or test runs has been mentioned.

“First of all, it’s great to get this deal signed up with plenty of notice – last year, I didn’t have quite as much time to prepare before jumping in the car,” said Hulkenberg. “I’m really pleased to once again work with this team – with whom I have driven many times during my career.

“Obviously, I’m hoping that Sebastian and Lance enjoy uninterrupted seasons this year, but the team knows it can rely on me to step in and do an excellent job, and I’m fully prepared to take on that challenge. It will also be interesting to help develop the team through the season, and I’m really looking forward to pulling great lap-times out of my arm sleeve.”

At the same time, team boss, Otmar Szafnauer added: “We’re delighted to be able to welcome Nico back to the team in an official capacity, as reserve and development driver for Aston Martin Cognizant Formula One Team.

“In these difficult times, the requirement for a capable and experienced reserve driver is especially important. Nico proved last year that he could jump in the car and perform superbly at a moment’s notice; now, with additional scope for preparation and integration, we know that we can rely on Nico to do an excellent job.”

It remains to be seen how much Hulkenberg gets to drive the car, whether for tyre test and or otherwise, including the simulator. This does link him with three F1 teams in 2021, where he already works for Red Bull’s Servus TV as a pundit – granted the Red Bull work is only off-track and not related to F1 directly.