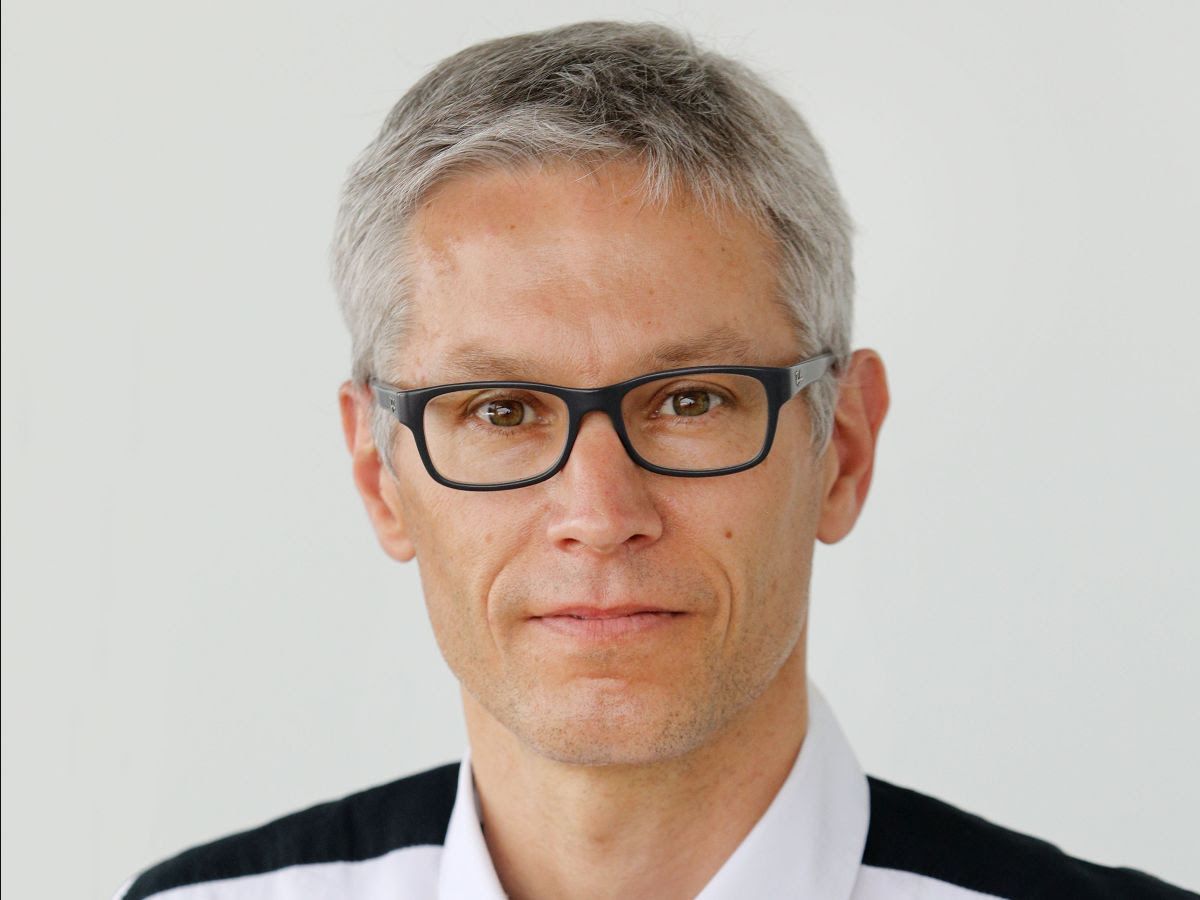 After the departure of Szafnauer from Aston Martin and the recent announcement of Marcin Budkowski from Alpine, it looked like that it could be a direct swap between the two F1 outfits. For now, it doesn’t seem likely as the team has revealed its new team principal.

On the day when Aston Martin revealed its launch date of the 2022 F1 car to be February 10, they have announced Krack as its new team principal. He returns to the sport after stints with two German giants Porsche and most recently with BMW.

With the latter, he was incharge of the manufacturer’s running in Formula E GT and IMSA programmes, while also pushed through its LMDh operation. This was not the first time that Krack worked with BMW as in F1, he was with them when it ran together with Sauber.

“It is a thrill and an honour to have been appointed to the position of Team Principal of Aston Martin Cognizant Formula One Team, and I am very grateful to Lawrence [Stroll] and Martin [Whitmarsh] for giving me such a fantastic opportunity,” said Krack.

“Aston Martin is one of the greatest automotive brands in the world, and to have been asked to play a leading role in delivering the on-track Formula One success that such an illustrious name so richly deserves is a challenge that I plan to embrace with energy and enthusiasm.

“I have been working in motorsport for over 20 years, and worked in Formula One with Seb Vettel in 2006 and 2007 when I was a BMW-Sauber engineer and he was the team’s test driver. I have huge respect for his speed and ability, and it will be fantastic to be reunited with him. Lance Stroll is a seriously fast and talented driver, too, with 100 Grands Prix starts to his name, and I am very much looking forward to working closely with him.

“Team Silverstone has always impressed me. It is full of talented people and real racers. That racer’s culture and values are what is required to succeed in motorsport – I know that and my new colleagues at Aston Martin Cognizant Formula One Team know it, too. We will work incredibly hard. We want to win. Together, we will.”

Meanwhile, Martin Whitmarsh, Group Chief Executive Officer, stated: “Mike Krack is exactly the right kind of dynamic and modern Team Principal who, working with our other senior leaders under Lawrence’s [Stroll] and my overall direction, as well as with our ever-growing staff of skilled and committed employees, will deliver the Formula One World Championship success that we at Aston Martin Cognizant Formula One Team are so determined to achieve.

“Having worked in very senior motorsport positions at both BMW and Porsche, backed by an engineering background in Formula One with Sauber, Mike possesses a blend of experience and expertise that makes him the ideal choice for us. He works well with drivers, having prioritised that aspect of his role at BMW in recent years, and also with engineers, since he speaks their language.”

And finally, Lawrence Stroll, Chairman, added: “Winning in Formula One is all about bringing together the best efforts of all the principal players – drivers, engineers, mechanics, everyone – and Mike is perfectly placed to do just that. We are hiring brilliant new people every week. Our new factory build is coming along very well.

“We have a fantastic roster of superb sponsor-partners. We are about to embark on year two of our five-year plan, the objective of which is to win Formula One World Championships. All the ingredients we require are coming together. Mike will play a central and leading role, reporting to Martin Whitmarsh and leading our technical and operational functions, our collective aim being to fulfil those lofty ambitions. We are on our way.”