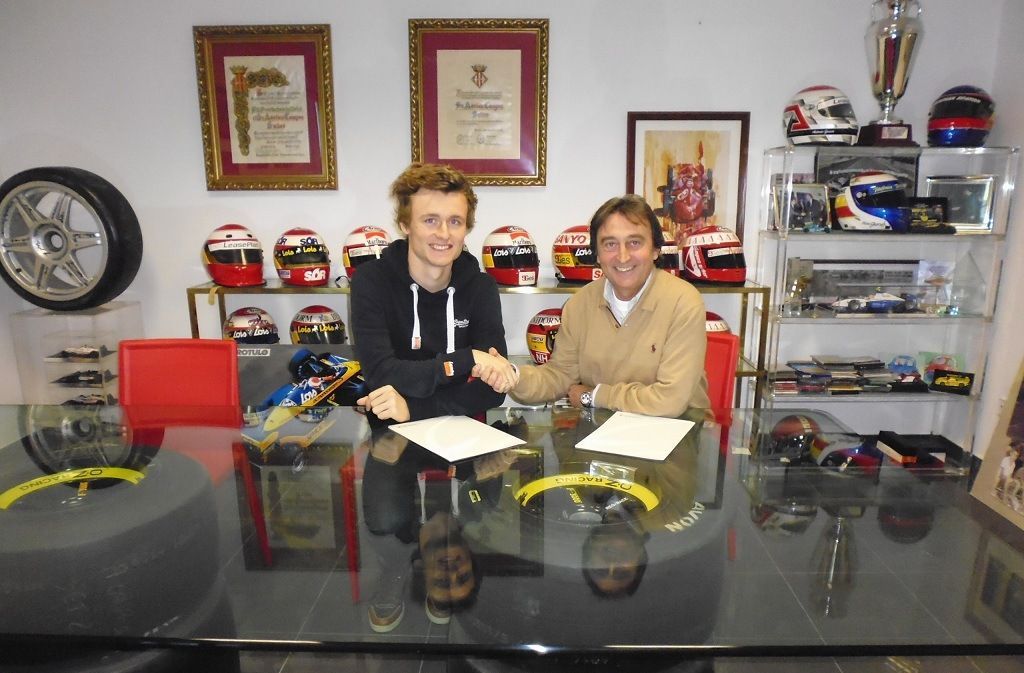 The Frenchman becomes first Campos Racing driver in GP2 series, as the team returns to the championship next season. Pic, who will make his debut in GP2, is considered one of the most promising France´s drivers.

Campos Racing is pleased to announce its first driver for GP2 series in 2014: Arthur Pic. As Campos Racing is back to the GP2 in 2014, Pic will drive one of team´s Dallara GP2/11. He was born in Montélimar (France), on 5 October 1991, and has stepped up to the podium in each championship in which he competed so far. It is a strong background to approach his most difficult challenge in his career. Today Pic has signed the contract to drive for Campos Racing over the course of the 2014 season.

Adrián Campos, CEO at Campos Racing, has expressed his “satisfaction because of we will have him on board. We followed him closely and his future looks brilliant. I am sure that he will bring us great joy in terms of competitiveness. We are also working to make him feel immediately at home”.