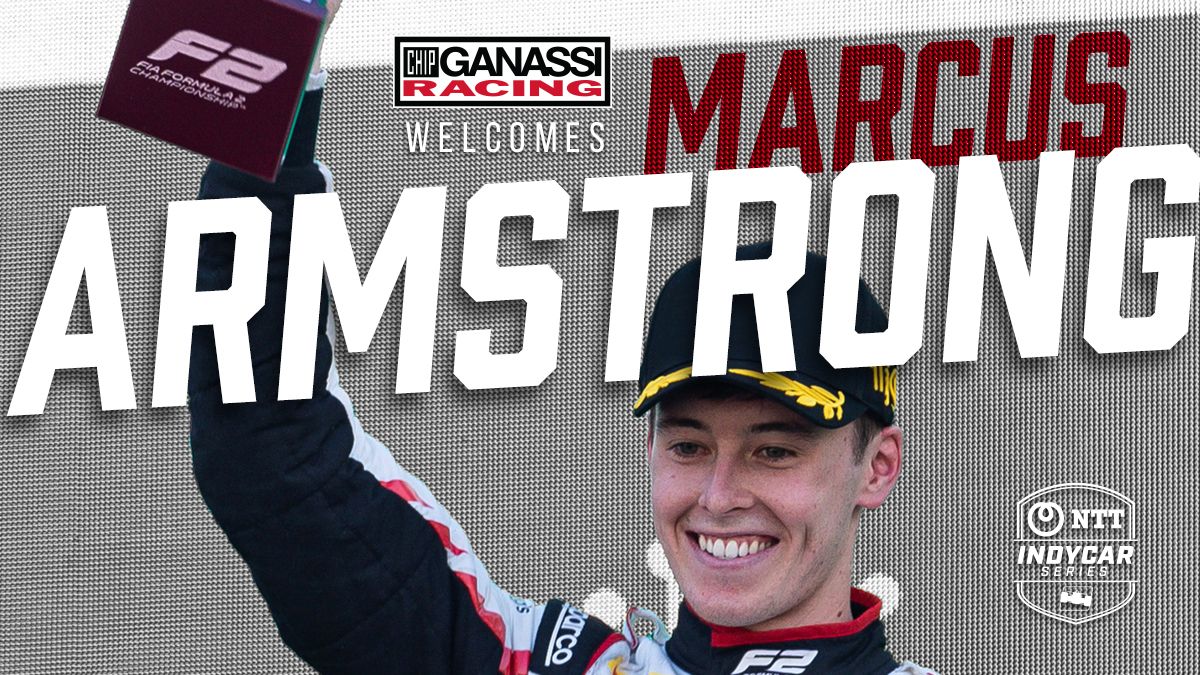 Marcus Armstrong has signed up with Chip Ganassi Racing in IndyCar for the 2023 season in a limited capacity for street and road courses.

Chip Ganassi Racing announced today that Marcus Armstrong will drive the No. 11 Honda in road and street course races across the 2023 NTT INDYCAR SERIES season.  “I’m ecstatic to be a part of the INDYCAR SERIES, but especially with Chip Ganassi Racing because it is such an iconic and successful team. I have an extraordinary opportunity in front of me to learn from people that have been performing at the absolute highest level in this sport,” said Armstrong.

“As a Kiwi, I’ve always watched Scott Dixon succeed in the championship with this team, so on a personal level this is quite special for me. I am a hard worker that looks to improve every single day. With the knowledge and personnel that this team has, I’m very excited to take on this new challenge.”

“Marcus driving the No. 11 car for Chip Ganassi Racing in 2023 is exciting. As a 22-year-old, what is in common to others who have climbed into INDYCAR with CGR is that at that age he already knows how to win,” said Mike Hull, Managing Director of Chip Ganassi Racing: “That’s been repeatedly proven at the highest global level. Besides talent, the intangible that he brings creates measurement through opportunity. Bring on 2023!”

Armstrong, 22, is set to make his North American professional debut after competing in the FIA Formula 2 Championship from 2020 to 2022 where he earned four wins and eight podiums. Armstrong scored his first victory in the series in 2021 at Jeddah Corniche Circuit in Saudi Arabia, and then registered three wins across the 2022 campaign in Italy, Austria and the Netherlands. Armstrong also served as a development driver for the Scuderia Ferrari F1 team in 2021.

The Christchurch, New Zealand, native launched his racing career behind the wheel of go-karts at 10 years old. He won five go-karting national championships in New Zealand before moving to Europe in 2015 to compete on the world stage. In 2017, Armstrong made the jump to Formula 4 where he won the Italian Formula 4 championship in his first season competing in the series. Armstrong competed in Formula 3 across the 2018 and 2019 seasons, where he tallied four wins, four pole positions and 16 podiums.