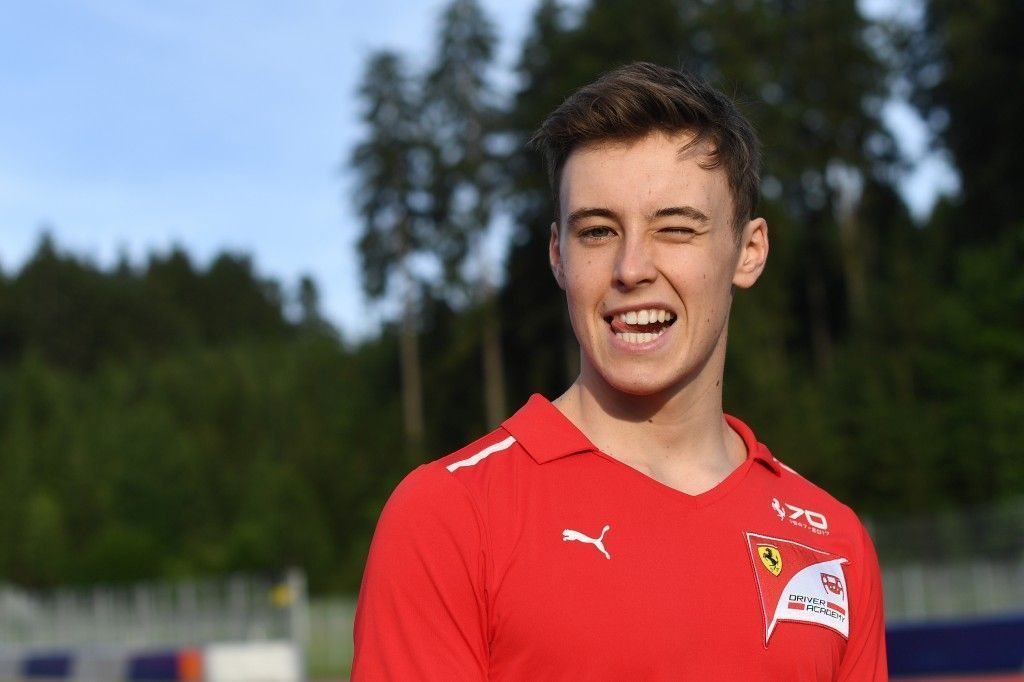 Second practice for the drivers in the ADAC’s high-speed school will get under way at 2.10pm. Qualifying is at 8.30am on Saturday morning to be followed over the weekend by races 13, 14 and 15.