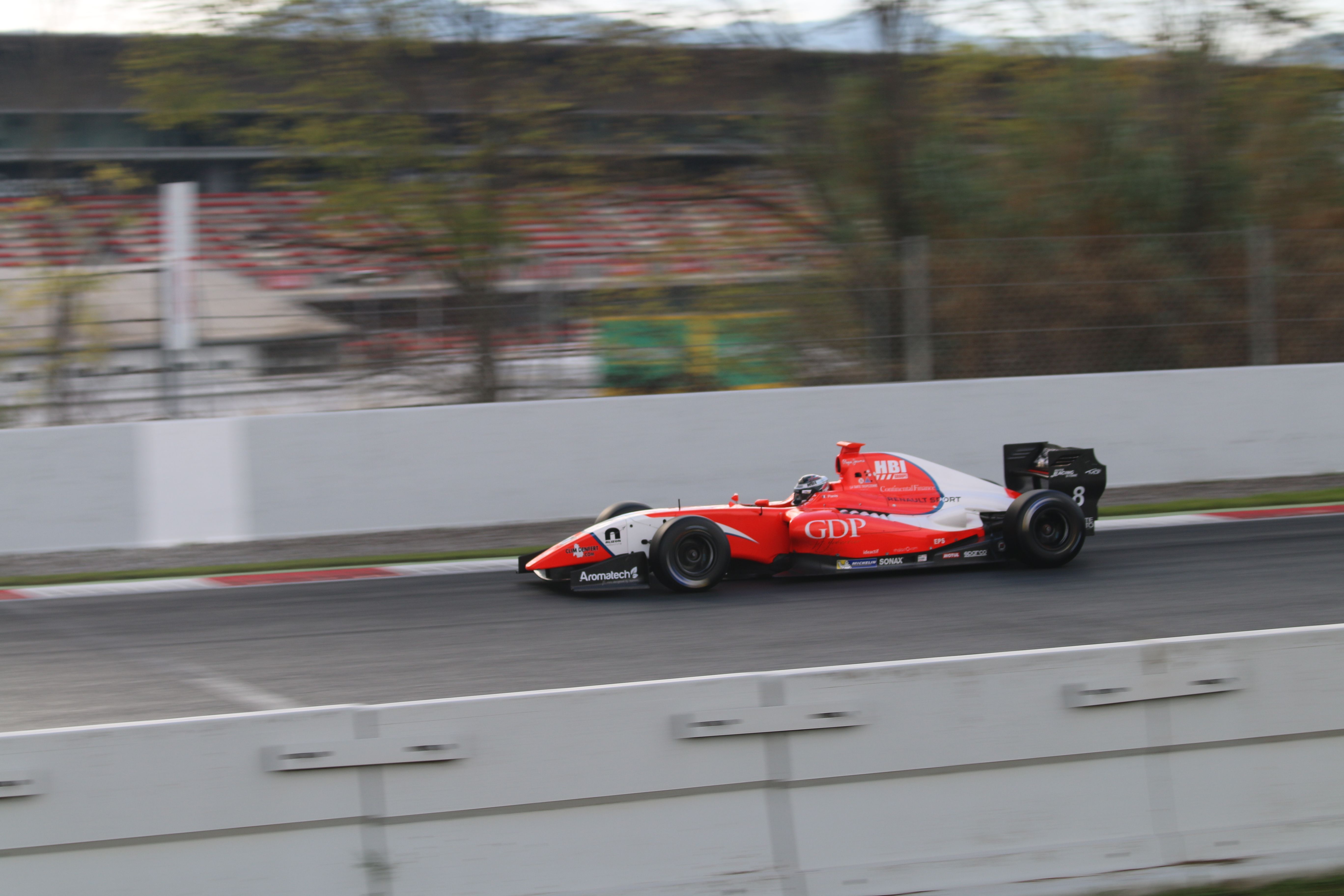 The World Series Formula V8 3.5 champion, Arden Motorsport, has decided to leave the category with the argument that it is very difficult to attract drivers with the needed budget to compete in this category.

The Banbury team has decided not to continue in this category and has made the switch to Formula Renault 2.0.

“We do not think there is enough space for Formula 2 and Formula V8. The decision not to compete in Formula V8 was discussed with the organisers two months ago, but we have not said anything out of respect for them.”

The categories that have provided more drivers for F1 since 2005 – the GP2 Series (now FIA Formula 2) and the Formula Renault 3.5 Series (now World Series Formula V8 3.5) – have seen how the economic crisis has caused them to lose teams and drivers. Categories like the GP3 Series or the FIA ??Formula 3 European, for their lower costs, have attracted more attention by the drivers.

“We have had a good relationship with the organisers in recent years, and after winning the championship last year it is nice to leave seeing that we were ahead.”