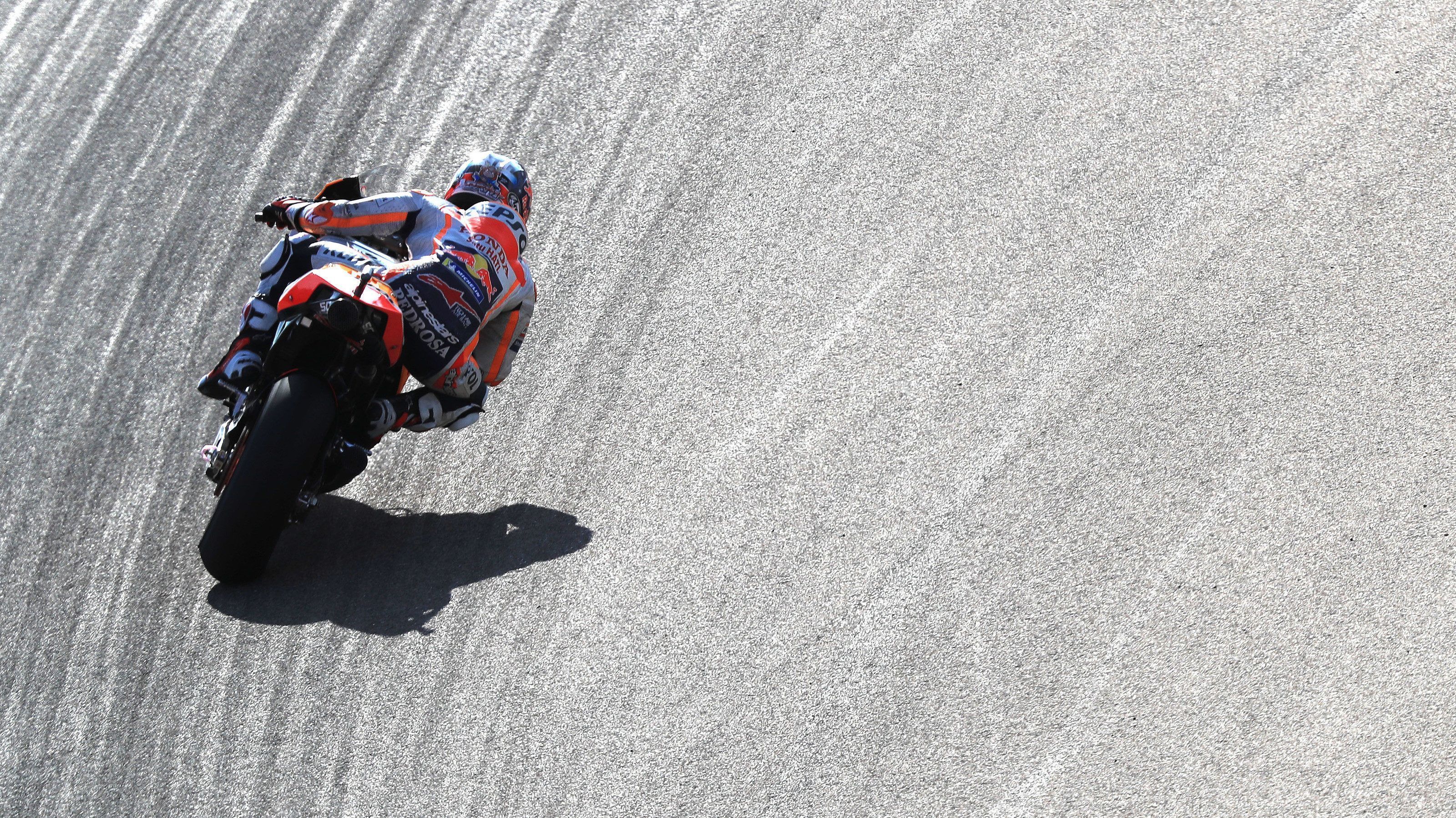 MotoGP has revealed a revised start time for Aragon GP with the grand prix to start early to avoid clash with F1 Singapore GP.

While there has been clashes of race days of MotoGP and F1 already in the 2019 season but for the first time, the start time of the respective grand prix were to clash for Aragon GP and Singapore GP on September 22.

The F1 night race is due to start at 12:10 PM GMT on Sunday, while MotoGP would have started at 12:00 PM GMT after the Moto2 event. However, with the certain clash, Dorna Sport decided to switch its start time.

It means that MotoGP will start an hour before at 11:00 AM GMT, with Moto2 to then start at 12:30 PM GMT. The rest of the schedule for Aragon GP remains the same with Warm-Ups and Moto3 on original time.

There is no clash on Saturday for qualifying though – barring any red flag delays – with MotoGP starting at 12:10 PM GMT and ending at 12:50 PM GMT, while F1 event starting only at 13:00 PM GMT.

The practice sessions on Friday, however, will have a clash but fortunately it won’t be the whole event for both FP1 and FP2. The changes noted by MotoGP doesn’t specifically mentions F1 clash but it is intended to avoid it.