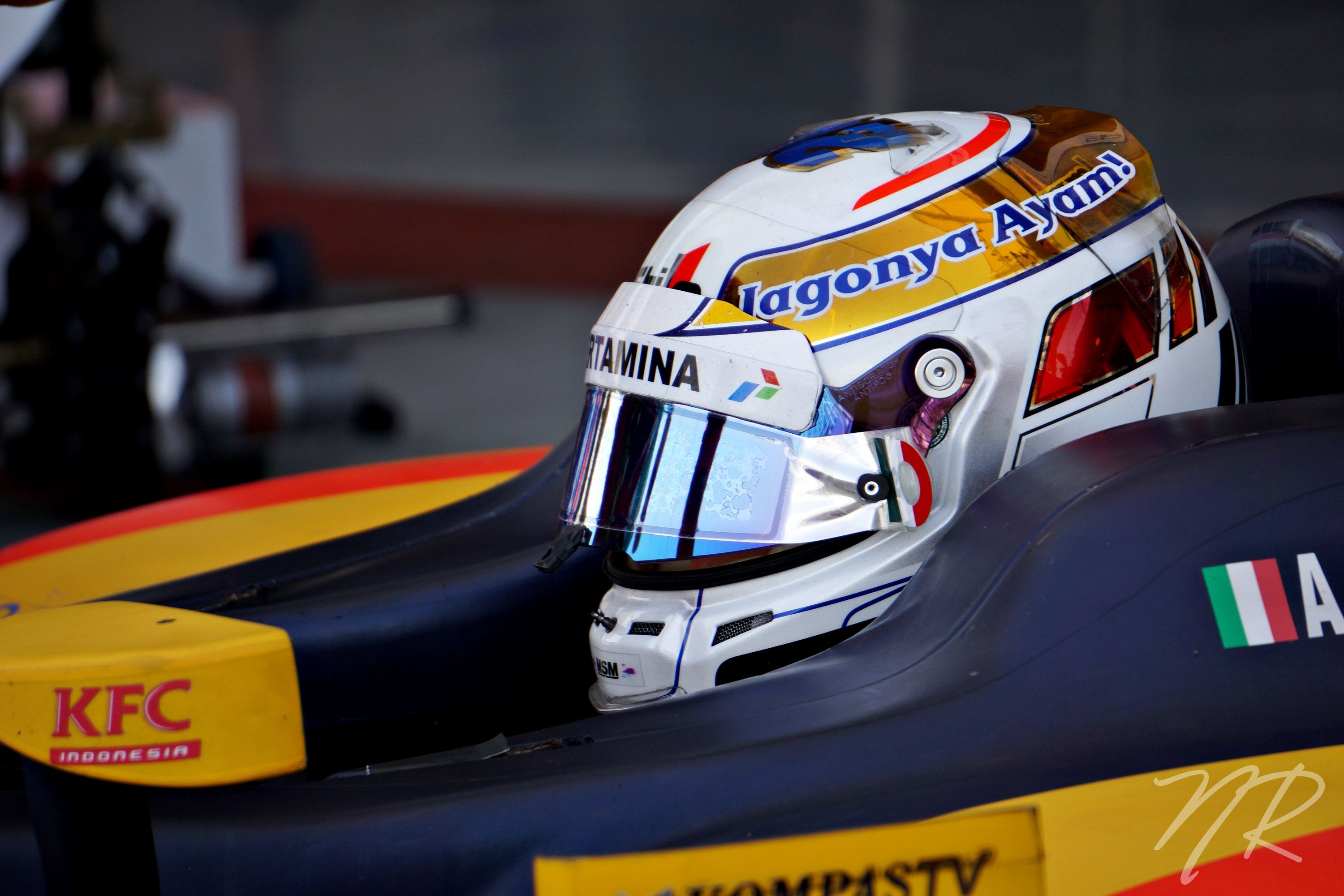 In a short press release, Ferrari announced the accord with Antonio Giovinazzi for his role as third driver from 2017, several days after his twenty-third birthday. The driver from Martina Franca, in the South of Italy, has been through a long journey to F1.

Giovinazzi started his racing career in 2012 in Asia with his partner and sponsor Jagonya Ayam which implanted in Europe with the Italian driver in 2013 in the Formula 3 European Championship.

After three years spent in the category and a runner-up title in 2015, Giovinazzi tried other categories like endurance racing, winning the 3 hours of Thailand with Sean Gelael in Asian Le Mans Series, or in DTM when he replaced Timo Scheider.

In 2016, he joined Prema Racing in GP2 Series alongside Pierre Gasly and his rookie season was exceptional, especially in Baku where he won both races on that week-end. By postponing the title battle until the last race, Giovinazzi showed himself as the best rookie in the Pirelli era in GP2, better than Stoffel Vandoorne in 2016.

While the rumours are going strong about Jagonya Ayam buying-out Manor, Giovinazzi seems to have a good chance to join F1 as a titular driver either with Manor or Sauber, Nico Rosberg’s retirement opening another door for the Italian driver.