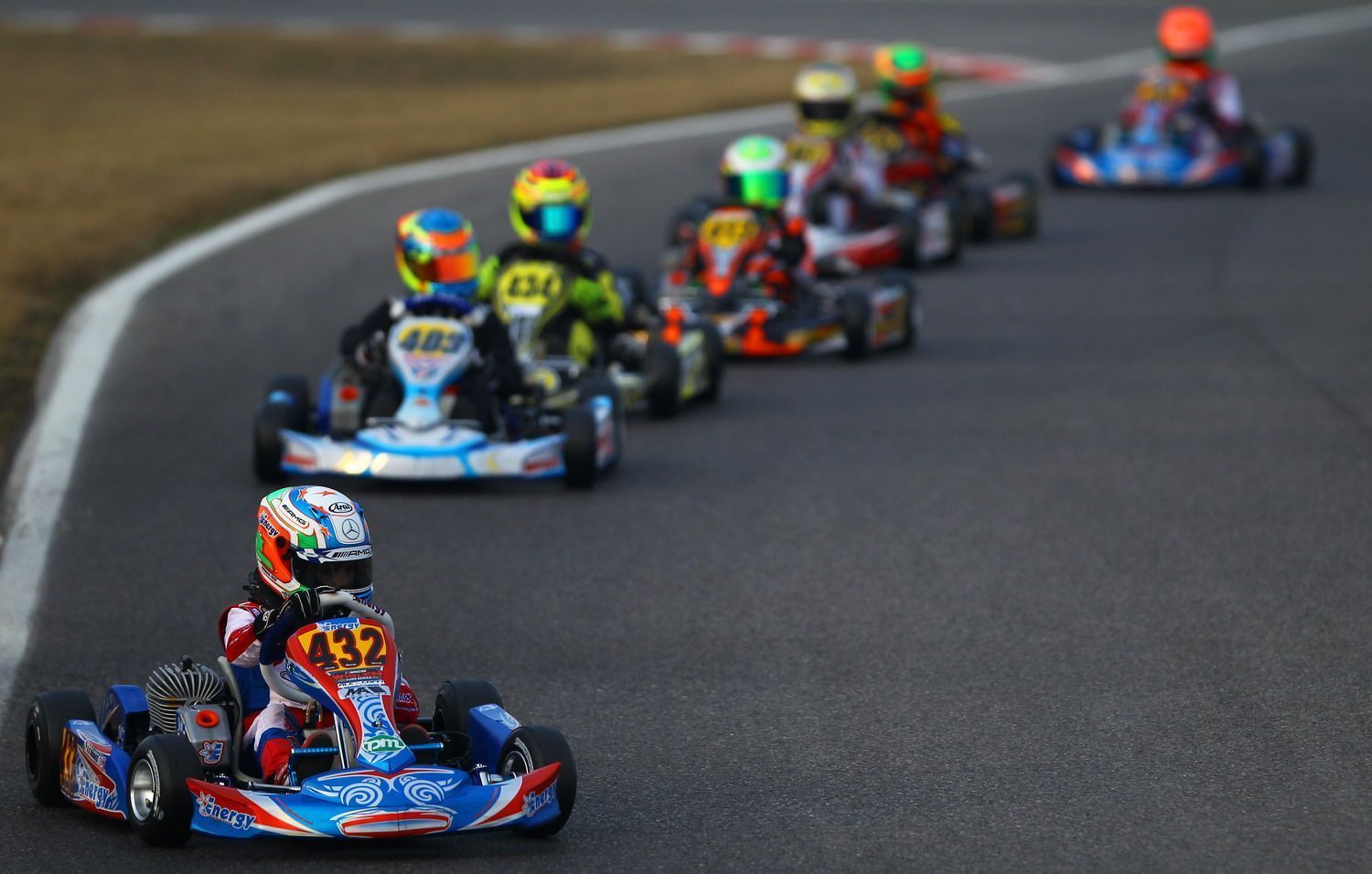 Race control aborted the start, and then the top five drivers got away form the rest of the group. Bertuca was in 1st position, Protasiewicz 2nd, Triffone 3rd, Antonelli 4th and Marconato 5th.

In lap 3, Triffone and Marconato overtook Protasiewicz and Antonelli and they were 2nd and 3rd respectively. However, thetop 5 were still very close to each other and they were racing wheel to wheel. First, Bertuca, who was the leader, took advantage of this to try to get away, but finally he wasn’t able to avoid the fight with the other drivers.

In the fifth lap, Pasiewicz arrived from the back to get P3, passing Antonelli and Stenshorne, who also came from 6th place. At the same moment, Bertuca wanted to get away from his pursuers again. He opened a gap of half second.

In lap 8, the four drivers who were on the lead of the race regrouped. Two laps later Bertuca lost three positions in a corner: Antonelli, Pasiewicz and Triffone had overtook him.

In lap 11, Italian Bertuga was able to recover the 3rd position by overtaking Triffone. He also lost position with Marconato, who finally was 4th. This way, Antonelli won the Winter Cup, Pasiewicz finished 2nd and Bertuca completed the podium. Behind them, after Marconato and Triffone, Stenshorne was 6th and Badoer 7th.