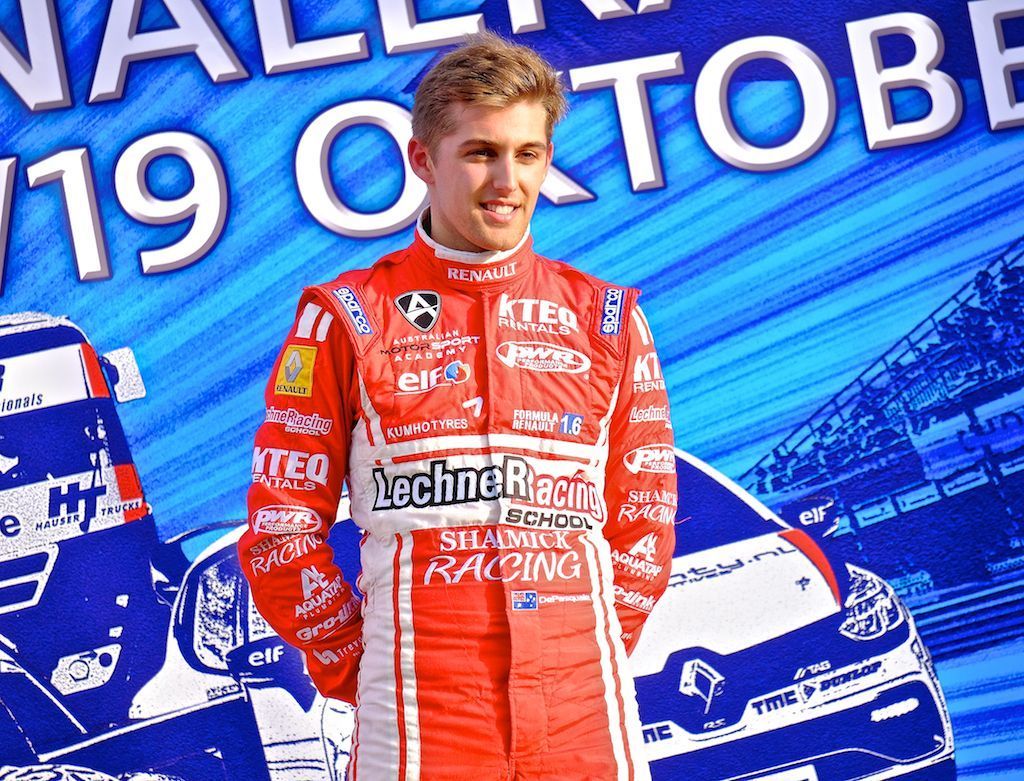 Ralf Aron (Scuderia Nordica) is now in second place, Esmeijer is third but no longer in the championship. Fourth is  Florian Janits and fifth max Defourny (both Lechner Racing School) and all still fighting for second and third place in the championship.

Anton de Pasquale (Lechner Racing School): “I am so happy to have won this race and won the championship. I had a good start and could control the race to bring the win home. We are now going to celebrate.”

Ferdinand Habsburg (Lechner Racing School): “I had a decent start and could hold of Florian Janits. I had to protect my second position and drive my own race. I am happy for Anton, big congratulations to him and the team. I am still looking at becoming third in the championship and with two more races to go, much can happen.”

Roy Geerts (Stuart Racing Team): “Nice to be on the podium! I won this championship last year and when Liroy Stuart asked me to drive this weekend, of course I said yes. This year I raced in the Formula Renault 2.0 Northern European Cup and that is such a different world. Very very competitive. This race I had a good fight with Janits, but could pull a gap to finish third. Looking forward to tomorrow.” 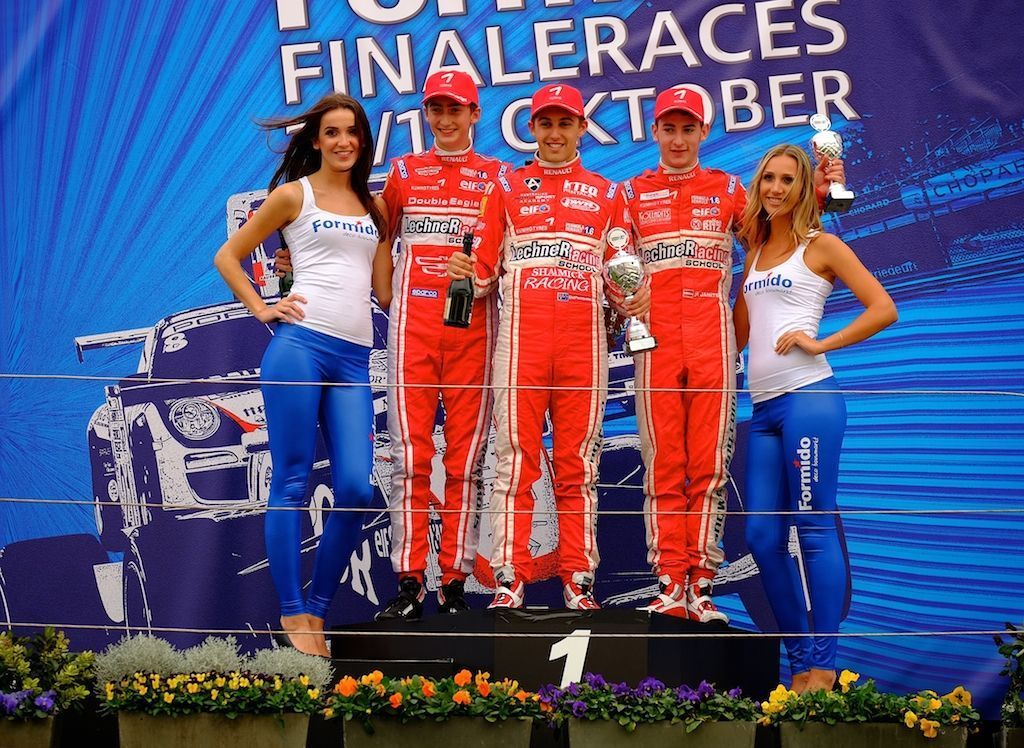