Home F1 Another bad day for Honda, and McLaren 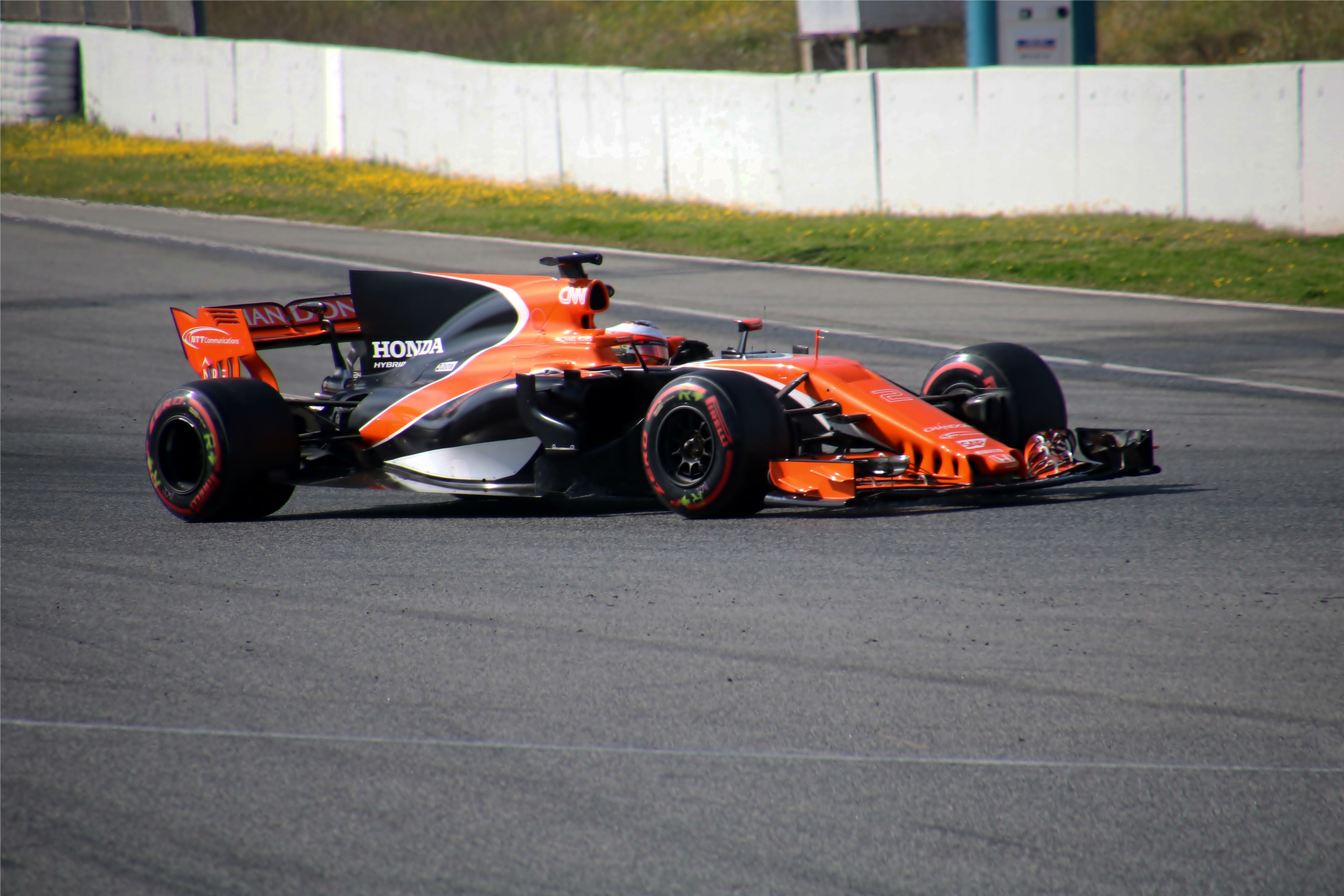 Reliability problems once again for McLaren-Honda today which despite that, the British team was able to complete 80 laps around Barcelona-Catalunya circuit. The Team Principal, Eric Bouiller commented the problems.

The McLaren Racing director in a press meeting blame once again Honda because of his lack of mileage, and said that the relationship is under a big pressure with the manufacturer.

“We put maximum pressure on our relationship with Honda and the same from them, we can’t have a foot step wrong, we need to be able to deliver the best car as well, so this is both sides.

“We are partners, but they are responsible for the engine part, we for the chassis part, we have a special relationship, like a works team, we are very much involved in both organizations and any support we will bring, if we can do more than we do more, but I don’t want any distractions from the chassis program as well.”

The Frenchman also ruled out that Honda is only a unique team engine supplier, not like Renault, Ferrari or Mercedes:

“You can do most of the work on dynos, as you can see there are still some reliability issues, so a second team would be a distraction at this stage still.”