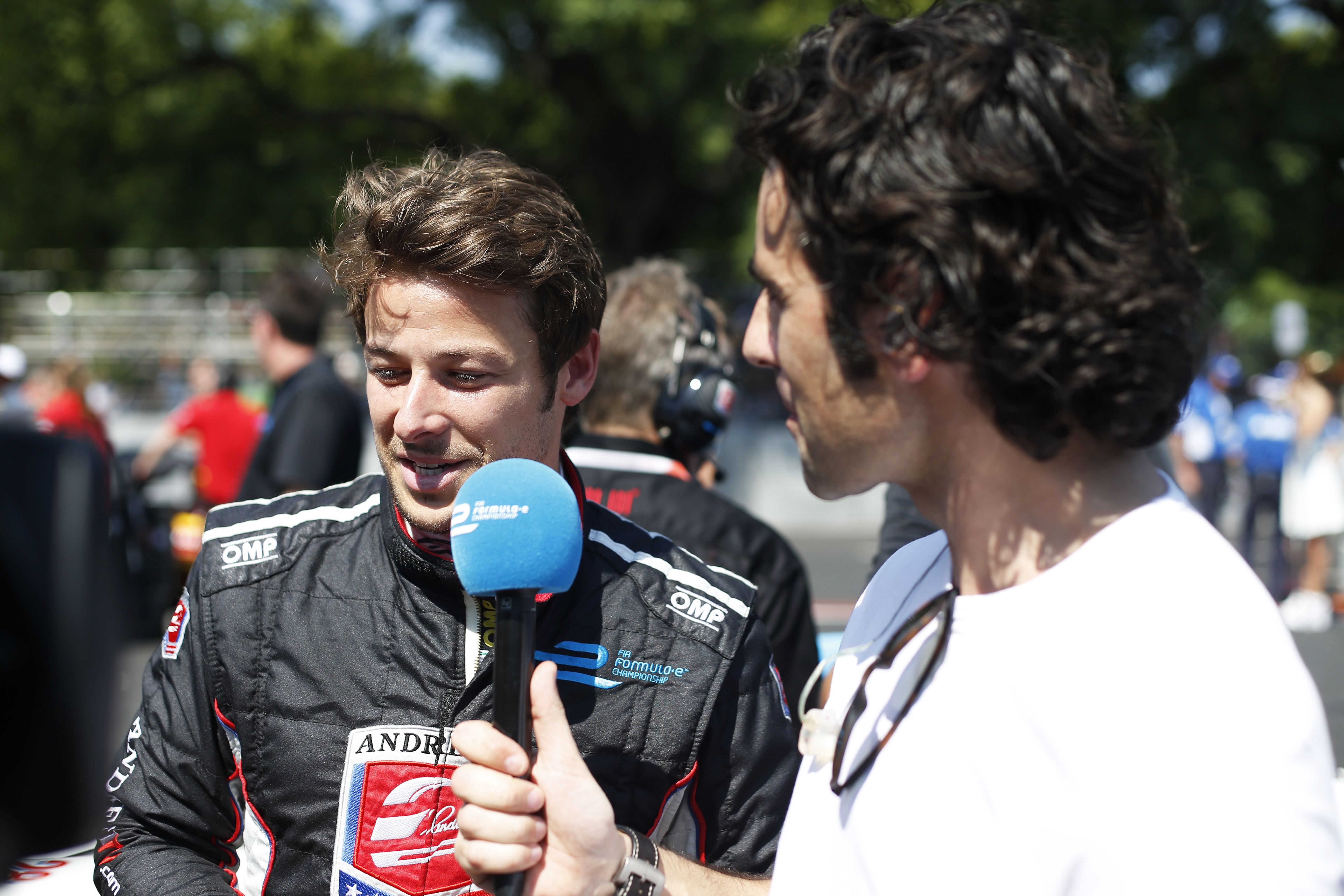 Marco Andretti will race two more races in the FIA Formula E championship, after debut last week in the 4th round in Buenos Aires. The American will participate in the United States rounds, Long Beach and Miami.

Marco Andretti has admitted that he want to do it better next time after a difficult day in Argentina. He was one of the drivers who accidentally lost a lap when the safety car came out.

“We’re hoping to have him in for two more,” said Michael Andretti “The two U.S. races. After that there are conflicts [with IndyCar].”

“I’d like to do more [races],” Marco Andretti said. “But we need to make sure that we really show up ready next time.

“I don’t like finishing 13th, but if we hadn’t been put a lap down we should have come out fourth or fifth. Although we ended up overheating anyway, it was fun.