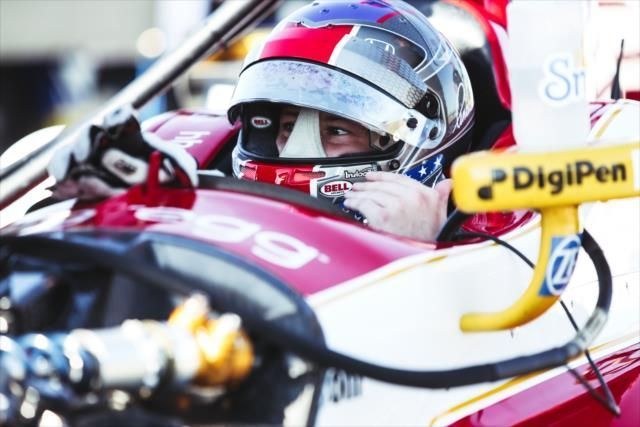 Off-season is finally over and IndyCar Series 2017 season has finally started with FP1 and St. Petersburg. Marco Andretti has set the best time of a session in which Hondas ran the most laps and Will Power caused the first incident of the season.

First practice season of the year started with some delay but, as soon as green flag waved, many cars left the pits to start recognising the track, specially the Honda-powered ones. When only 10 minutes had passed, Will Power lost the back of his car and hit the wall at turn 10. Season got stopped but the Australian driver could drive his own way to the pits.

After six minutes of red flag, the season restarted and everyone, including Power went back into work quickly. Marco Andretti set a 1:03.7559 time at his sixth lap. That time kept him leading the session until the end. Four Honda cars finished on top 4 positions, as Andretti was followed by Tony Kanaan, Scott Dixon and James Hinchcliffe. Best Chevrolet was reigning champion Simon Pagenaud, who finished fifth. The most active driver was Max Chilton, who drove 21 laps. There were no more incidents apart from Power‘ one, despite Pagenaud almost clipping the wall at the same turn as Power. 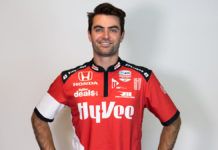 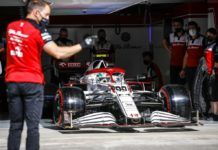 US GP: Bottas leads Hamilton in FP1 as Mercedes takes yet...