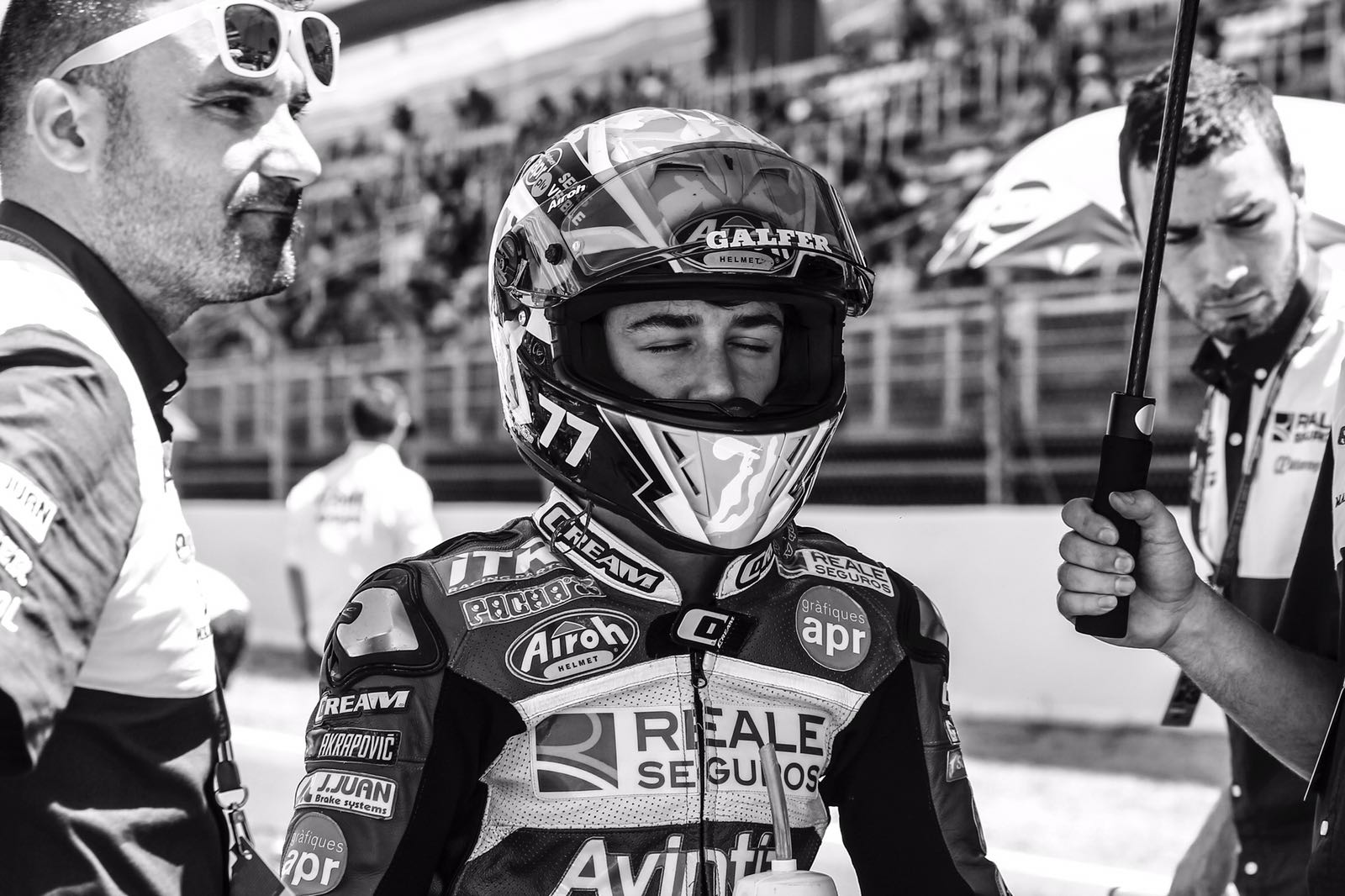 A 14-year-old rider Andreas Perez has succumbed to the injuries he suffered in a crash during Round 4 in the FIM CEV Junior Moto3 World Championship at Barcelona. The incident took place in Race 2 of the weekend.

The Reale Avintia Academy rider abode his KTM in his rookie season crashed on Lap 3 upon re-start after a red flag at the exit of Turn 5 in a field of 46 riders when he had a highside fall, while jostling for grid position.

As he fell on the racing line, he was hit by two of his rivals as the officials raised the red flag immediately. He received medical attention at the track after which he was transferred to Hospital de la Santa Creu i Sant Pau by helicopter.

He stayed in the hospital overnight and was declared dead early this morning after suffering severe injuries to his brain.

Formula Rapida wish to pass on condolences to the deceased rider’s family, friends and the closed ones.