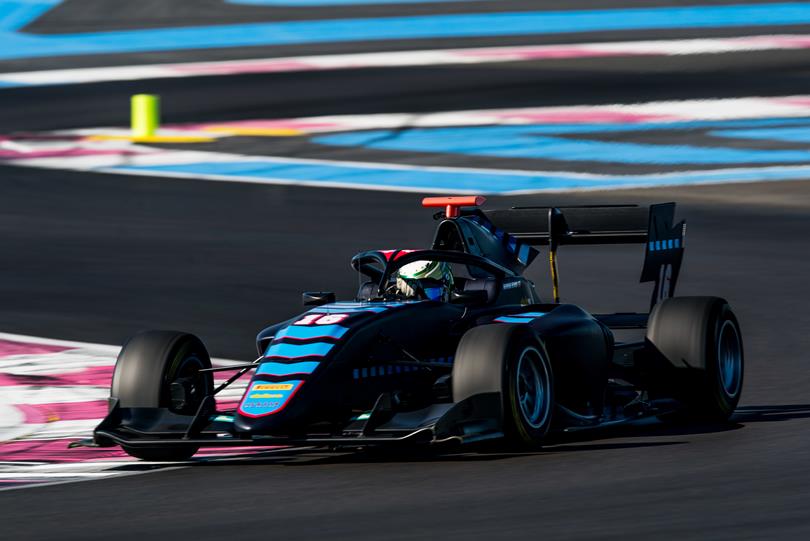 Jenzer Motorsport has signed Andreas Estner for 2019 FIA Formula 3 (F3) Championship, which not only completes their but also the series’ driver line-up.

Estner joined the team for the Paul Ricard and Barcelona pre-season F1 tests alongside the confirmed drivers Honda junior Yuki Tsunoda and Artem Petrov. With both parties convinced now, Jenzer confirmed the signing of the German for the 2019 season.

The announcement not only completes Jenzer’s line-up but also the whole of F3 grid for the 2019 season, which comprises of 30 young racers as they close in on their dream of competing in F1 in future.

Estner said: “It went surprisingly well. Everything is impressive, but not scary. I am very pleased. Despite everything, I have to stay on the ground. The competition is enormous and almost all bring much more experience. This is bound to be a learning year.”

Jenzer Motorsport team owner, Andreas Jenzer added: “Welcome to Andreas in our team. His potential is obvious and Andreas does not shy away from hard work. The results will come.” The 18-year-old is graduating to F3 after three years in F4.

He also competed in the MRF Challenge series, where he finished fourth overall with three wins to his name. Having entered in the Paul Ricard and Barcelona tests as an unconfirmed driver, Estner will now test as a confirmed at Hungaroring before the 2019 season kicks-off.