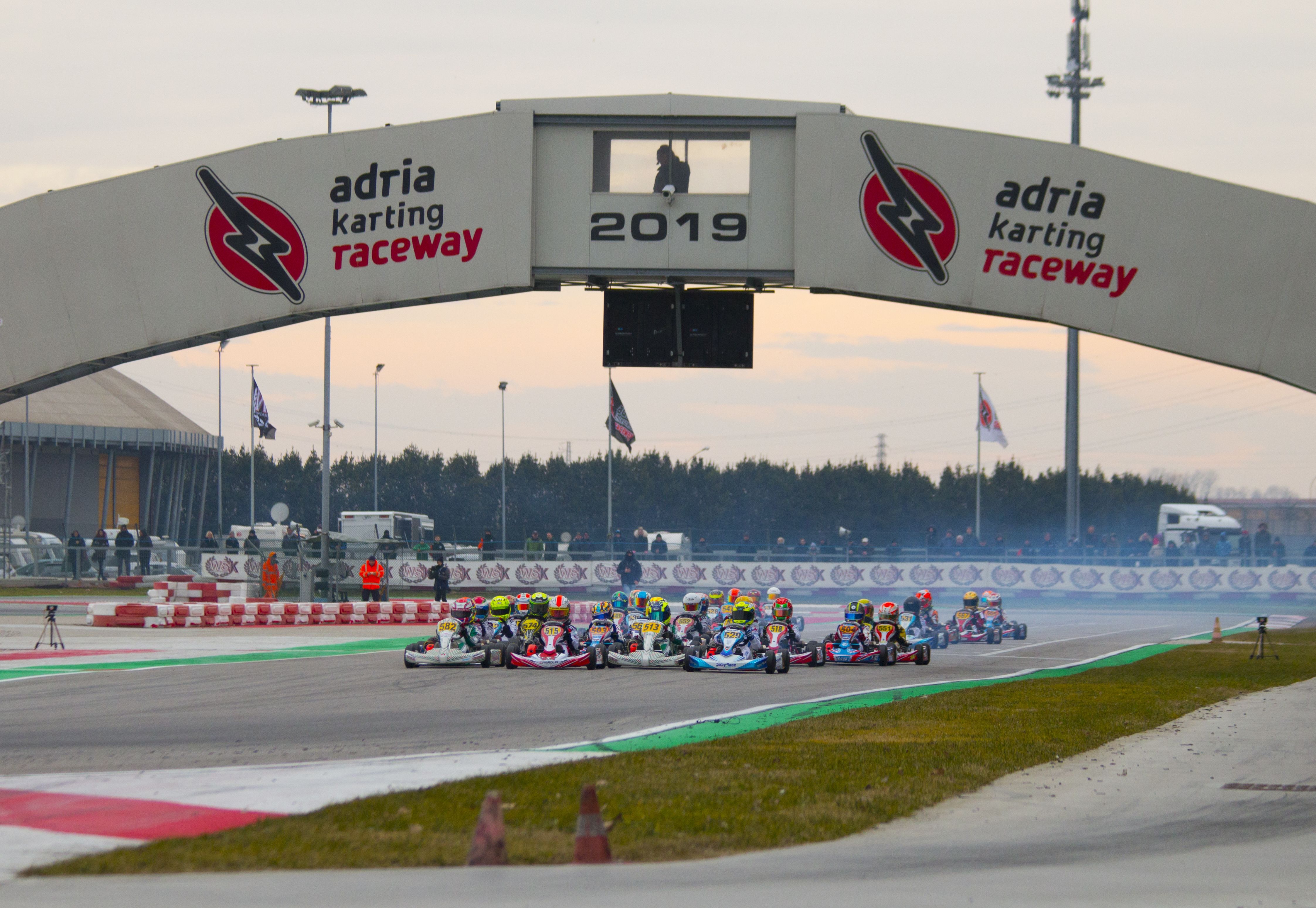 Italian driver Andrea Filaferro has won the WSK Champions Cup, the first international karting cup of 2019, on the Mini category. Despite not being among the favourite drivers, he surprised and won in Adria Karting Raceway.

On these eliminatory races, British driver Josh Irfan was unstoppable and took victory in all races to qualify for the pre-final in first position. The Jamaican driver Alex Powell (Energy Corse), who won the last race last year, took Pole Position for pre-final B. He and Irfan were the favourites to win.

On pre-final A, Josh Irfan completely dominated and won ahead a surprising Francesco Marenghi and Russian driver Dimitry Matveev. Meanwhile, on pre-final B, Maxim Orlov won after making up five places. He was followed by the equally surprising Andrea Filaferro (Newman Motorsport) and by Alex Powell. Spaniard driver Aarón García (DPK Racing) also did a great comeback and made up ten places to finish 13th and making it to the final.

One of the additions this year is the new Final B, which is raced by the drivers that have not made it to the final. The race has the same distance than the final and there is an award giving cerymony at the end. There is no championship points prize.

After the Final B, it was time for the last race. Andrea Filaferro surprised since the beginning and took the lead on the first laps. Josh Irfan tried to interrupt Filaferro‘s good pace and retook first place on lap 3. The Italian driver passed Irfan again and held the lead until the checkered flag.

Irfan ended up retiring with one lap to go after dominating the entire weekend and left the fight for second place between Francesco Mareghi, Maksim Orlov, Dimitry Matveev and Rashid Al Dhaeri. The podium places seemed decided for Mareghi and Orlov, but the Russian driver had a mechanical failure on the main straight that dropped him to eighth poisition, leaving the last podium spot on Al Dhaeri‘s hands.

On next Sunday, the 3rd of February, drivers will race another international final on the Mini category. It will be the first round of the WSK Super Masters Series.