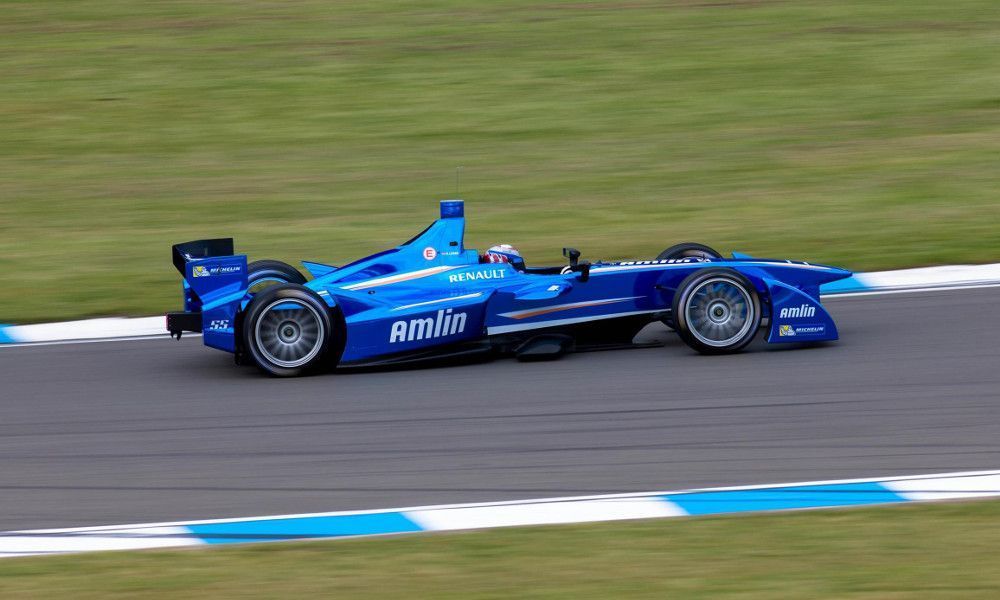 Amlin Aguri Formula E Team are delighted to confirm that experienced Japanese driver Takuma Sato will drive for the team in the inaugural FIA Formula E Championship race in Beijing.

The 37-year-old, who drove for Amlin Aguri at the final Donington Park test last month, accepted an offer from the team to drive in the ground breaking event in China and will line-up alongside Britain’s Katherine Legge on the grid.

Takuma Sato said: “I’m very much looking forward to making history with Amlin Aguri as we compete in the first ever Formula E race. I’m excited to join the team especially reconnecting with old friends from Super Aguri, and going racing together again. I’ll be pushing hard to make sure we’re doing our absolute best in Beijing. Racing electric cars is something fascinating and it will take motorsport in a new direction and I’m thrilled to be playing a part in these early stages.”

Aguri Suzuki, Executive Chairman said: “On behalf of everyone at Amlin Aguri it is my pleasure to welco- me Takuma into our Formula E team. This new electric series is showcasing the bright future of motorsport and we’re all looking forward to embarking on this journey together. Takuma is a proven driver and his pre- sence will provide unity and experience for the team. He has great knowledge of how to race on street cir- cuits which will also be an important attribute for us.”

Mark Preston, Team Principal said: “It is great to have Takuma on board with us at Amlin Aguri. Takuma is a street circuit specialist and his experience in IndyCar will bring a wealth of knowledge into the team. Everyone wants to win the first Formula E race and Amlin Aguri certainly won’t be passing up this opportunity to etch our name into the history books with a podium result on the streets of Beijing.”

The first of 10 Formula E races takes place on September 13 on a specially designed street circuit which runs around the Beijing Olympic Park and features the iconic Bird’s Nest stadium as a stunning backdrop.