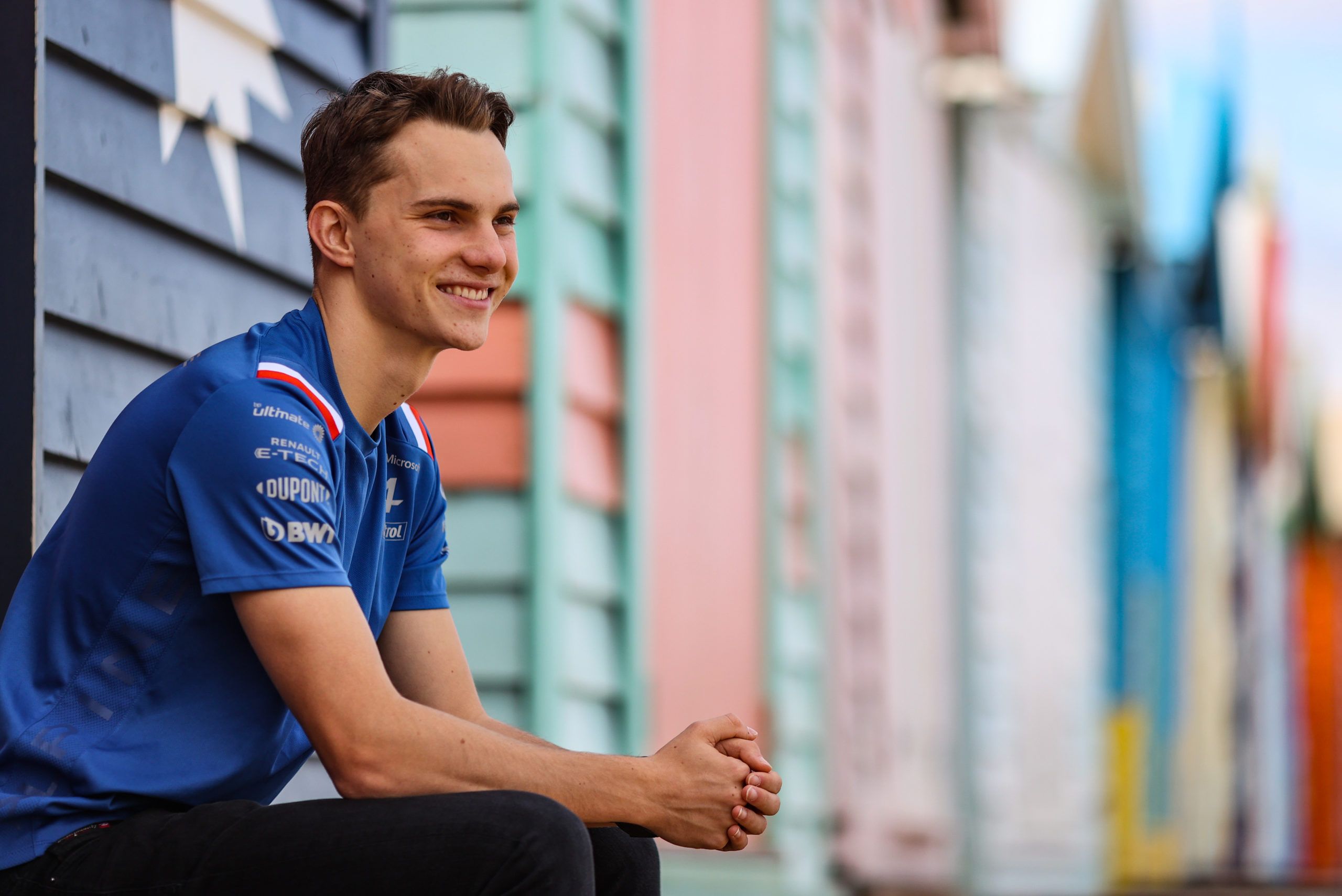 Alpine and AlphaTauri bosses weigh in about the F1 future of Oscar Piastri and Pierre Gasly’s, as Williams chief adds in too.

With Fernando Alonso seemingly to extend his contract with Alpine and Esteban Ocon already having a deal, the F1 team is trying hard to fix up future of its reserve driver and reigning F2 champion Piastri for 2023 and beyond.

The Australian was forced to sit out from a full-time drive in 2022, but Alpine planned out several F1 tests for him which he undertaking at the moment. Amid these tests, a link with Williams popped up not only for 2023, but for the current season itself.

With Nicholas Latifi struggling to perform especially against Alexander Albon, who only joined the team this year, the Canadian’s place is already under threat. While Jost Capito noted that both will see out the year, but F1 has had its fair share of changes.

For the time being, the discussions is more for 2023 and the speculation is hot about Alpine providing Renault engines to Williams along with fitting in Piastri alongside Albon. In fact, Otmar Szafnauer was spotted meeting with Jost Capito in Canada.

Szafnauer played down that by stating that he was more to visit and meet Michael Andretti who was at the Williams motorhome. But on the other side, the American was also a guest of Alpine where the speculations is of them taking Renault engines.

“I can’t predict what will happen next year and the informal chat at Williams was… we have a mutual friend in Michael Andretti and he happened to be down there,” said Szafnauer. “So, I went down and Jost knows him well from his days of living in Detroit and I just recently learned that we’re neighbours when Jost was living in Detroit. I just didn’t know him. So we had an American-style chat.”

Regarding Piastri, Szafnauer kept his options open but gave a positive response about him being on the F1 grid in 2023. “I’ve read the same. It’s hard for me to predict the future on that. So, I’d like not to – but I don’t have any more knowledge than you do.

“We don’t talk about the details of our contracts with the drivers. And that’s something that we never do. So as much as I’d like to tell you, I don’t think I can. But when I do say yes, you know, that’s, that’s the plan [to have him on the grid in 2023],” summed up the Alpine chief.

When Capito was asked if they are interested in Piastri and that talks are on with Alpine, much like how they did with Red Bull for Albon, the German gave a generic response about the situation. We didn’t do a deal with Red Bull on Alex, we did a deal with Alex on Alex. So I think Oscar for sure is ready to go into Formula 1 and I think he’s one of the list for sure,” he said.

Amid the discussions around Piastri and Latifi, AlphaTauri boss Franz Tost more or less confirmed the news that Gasly will stay with them in 2023. After Sergio Perez re-signed with Red Bull, the Frenchman has nowhere to go but the sister team.

Gasly already had a Red Bull contract until 2023 and for him to break that, he would have wanted a larger deal with a rival F1 team. But with seats already filled up, he only has to wait until 2024 to switch teams if he wants to. “He has a valid contract [for 2023]. There’s nothing more to say,” stated Tost.